When should parents worry that it's not something their child will grow out of? See what a local expert says about having a pigeon-toed toddler or young kid. 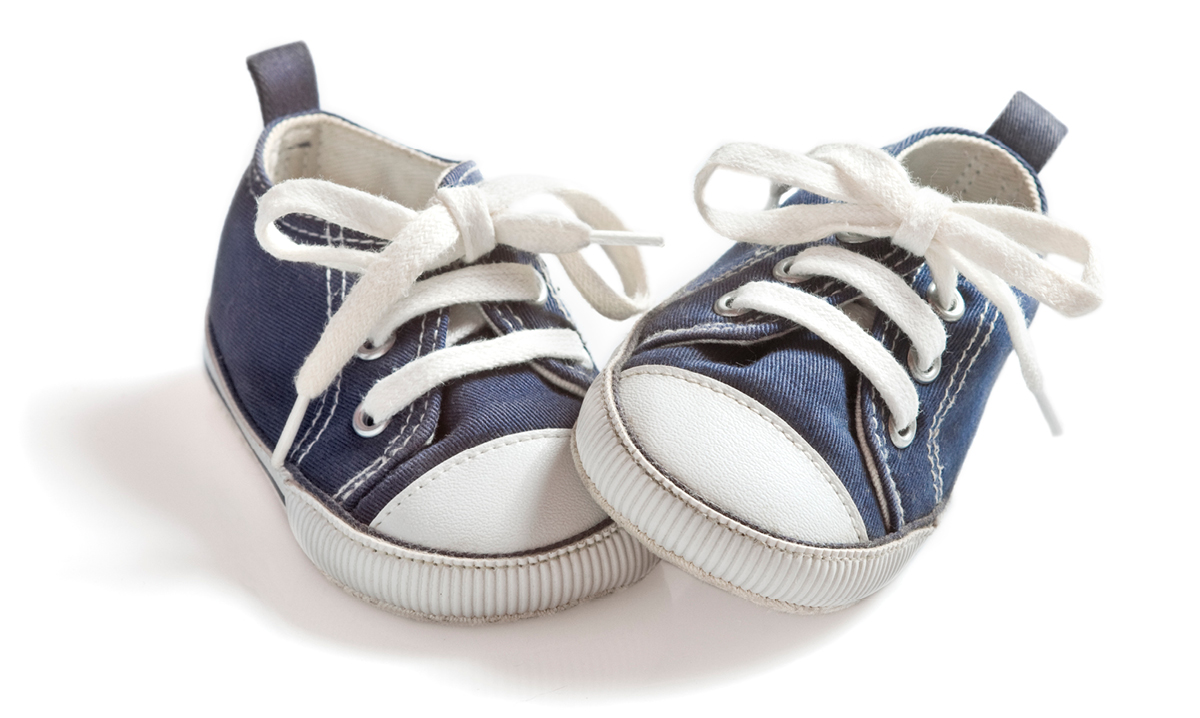 My son Jordan is 3 years old, and he is a pigeon-toed toddler. His pediatrician said he was fine and he would grow out of it. I took him to a children’s orthopedic surgeon who said the same thing – but I still was not convinced.

As a parent, my advice to you is to trust your gut. My son is now working with a children’s physical therapist to correct this issue of his little feet turning inwards.

What should you do if you have a pigeon-toed toddler, like me?

To get some insight, we spoke with Mary Hydorn, a physical therapist and the president and co-founder of Kids in Motion Pediatric Therapy Services in Holly. She’s also a mother of two adult sons and has seen many different cases of pigeon-toed children in the 25-plus years she’s owned Kids in Motion.

Understanding the root of your child’s pigeon-toed condition is important. Hydorn explains that there are three underlying issues.

“The first is femoral anteversion, also known as toeing in,” says Hydorn. “It’s the most common cause that affects children ages 3-10.” This occurs when the hip bone turns inwards, she says, which causes the knee caps to point in.

“It’s more common in females and is usually worse when the child is running and at the end of the day – that’s when you see a lot of tripping,” she says.

Another cause is seen a lot earlier in younger children. “The second is medial tibial torsion,” says Hydorn. “It’s the twisting inwardly of the shinbones and is noticed around 2-4 years.”

The final version usually resolves itself.

“The third cause is metatarsus adductus, which is the inward curving of the foot,” she says. “Their bone is straight in the front and their knee caps are straight.”

Hydorn explains that this one often gets mistaken for club foot. It’s not same thing, however, because with club foot, the entire foot is turned down and turned in.

With kids that are pigeon toed, “At 2-3 years old, you’re going to see kids tripping over their feet,” Hydorn says. “If they’re tripping on their feet or delayed on their walking or running, (parents) definitely need to speak to a physical therapist.”

She explains the importance of catching and addressing the issue as swiftly as possible.

“Early intervention is so important because you can avoid surgeries with physical therapy,” she says. “Another reason an early diagnosis is important is because we can pick up on the early signs of mild cerebral palsy.”

Your physical therapist can come up with an individualized plan depending on your child’s needs.

“They use the straight shoe or reverse last shoes for the third cause, kinetic taping for all three types – or de-rotation straps to get (the feet) to turn out,” says Hydorn.

The American Academy of Pediatrics says early casting many be useful for severe metatarsus.

“If your baby’s in-toeing persists after six months, or if it is rigid and difficult to straighten out, your doctor may refer you to a pediatric orthopedist who may recommend a series of casts applied over a period of three to six weeks,” the AAP notes. “The main goal is to correct the condition before your child starts walking.”

Approaches like braces, which were more common in the past, haven’t proven effective, the AAP adds. Treatments “such as corrective shoes, twister cables, daytime bracing, exercises, shoe inserts or back manipulations” tend to do more harm than good, it notes, and “can interfere with normal play or walking.”

If there is still a problem around 8 years old and the child has gone through physical therapy, then surgery is considered.

“(Kids) definitely need some help if they’re still having problems by 8, especially if it’s tripping them,” Hydorn says.

There are also things moms and dads can focus on at home to help a pigeon-toed toddler.

Children who sit “W”-style – with their knees bent and feet positioned outside their hips – are actually doing more damage. Most parents don’t know this, and it’s something to be mindful of.

I have to remind Jordan to sit “crisscross, applesauce” – as his physical therapist and teachers say.

“As a family, come up with a cue” that signals for your child to do (or not do) certain things that could help or hurt his pigeon-toed condition, Hydorn says. “As long as everybody is using the same language, he won’t get confused.”

You can also try a variety of stretches and other approaches approved by a professional.

“Parents can try stretching (their feet) in the opposite direction and strengthening the muscles,” Hydorn says. “It depends on the ages, but doing heel walking is another” tactic. “A pediatric physical therapist knows all the tricks.”