Are Teen Summer Jobs a Thing of the Past?

Today's 16-to-19-year-olds are less likely to secure summer employment. What's the deal, and how can you help your teen land a job this summer? 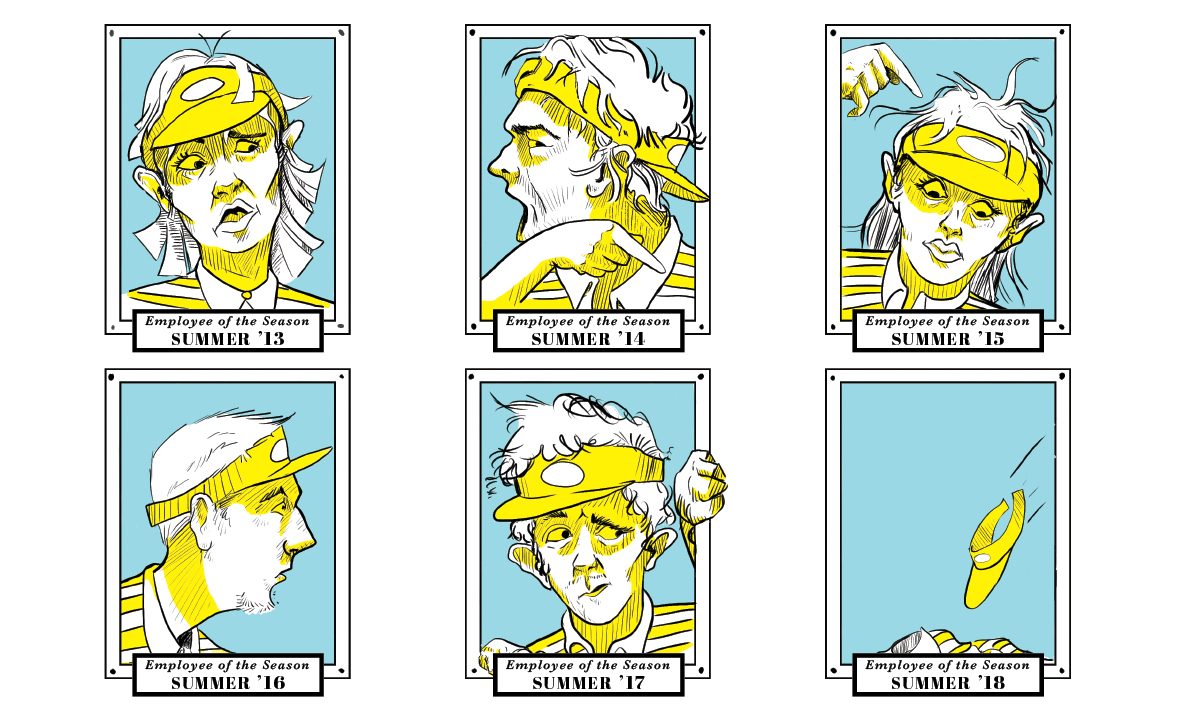 Ice cream shops, car washes, restaurants and retail. In the summer, teens used to flock to these local spots to secure seasonal work. Such jobs peaked in 1979, the Bureau of Labor Statistics notes, when 57.9 percent of teens were employed. But by 2011, only 34.1 percent of 16-to-19 -year-olds had summer gigs – and, as of its most recent forecast, Michigan’s technology, management and budget department expected more of the same.

It’s not surprising to Zahra Saad, owner of The Custard Hut in Dearborn Heights. She says she’s seen a definite dip in teen job interest the last couple of years.

“There’s been a huge downturn. I tried to hire for the spring this year, and I was having a really hard time doing so,” Saad says. “Years prior, I had a lot more people willing to come in and want a job.”

Jeffrey Aula, an economic analyst with the Michigan Bureau of Labor Market Information and Strategic Initiatives, says teens seeking employment for the first time do face competition from peers with previous work experience.

“Consequently, even in the most favorable labor market conditions, these factors contribute to the teen jobless rate being relatively high compared to the overall unemployment rate,” he says. “In recent years, teens have also faced additional competition from adults for available jobs.”

Interestingly, though, the job market in the Mitten is getting stronger – yet fewer teens are working. What other factors have caused this decline, and what can parents do to help teens snag summer employment?

There are a number of factors that have impacted the decrease in teen summer jobs. Some teens simply just want to be teens, Saad notes. She for one thinks many want to spend their summers “partying” or unwinding – and their parents aren’t enforcing the summer job rule.

There is a percentage of teens considered NEET – neither in education, employment or training. While we don’t know what they are spending their summers doing, a reported 7 percent of American teens were NEET in 2016, according to the Organisation for Economic Co-operation and Development.

However, there’s also been a rise in students who are pursuing pre-college job experience through unpaid internships. Back in 2014, a survey from Millennial Branding and Internships.com found 77 percent of high school students were interested in volunteering and career development.

In addition, the Bureau of Labor Statistics reports that the number of 16-to-19-year-olds in summer school has tripled in the last 20 years. Students are focusing more on their education and college readiness than landing summer employment.

Still, there’s something to be said about having a summer job – and the lessons it provides are invaluable.

Getting a summer gig

If your teen is toying with the idea, better get moving, Aula says. “Starting in May, the number of teens entering the labor force increases sharply and reaches a peak in July,” he says, so your teen should start reaching out for job opportunities.

If you’re able to land an interview, Saad – who conducts an email interview first – urges teens to sound professional in written correspondence. No LOLs or texting acronyms, for example.

Check your online persona, too. Saad says she’ll search social media to see if teens seem responsible. So be sure your teen’s accounts are private – and, if they aren’t, they should have a positive web presence.

If you’re offered an in-person interview, Saad stresses timeliness. “If I tell you to be somewhere at 4:30, you better be there at 4:26,” she says.

And both Saad and the state suggest dressing appropriately for the interview. Be personable, too. “The more personable you are, the better chance you’ll get a job,” Saad adds.

How busy moms can really — and should — make time for themselves.
Read more
Attractions