A lot of parents use phone apps to keep an eye on their kids and now some kids have turned the table and are using them to keep tabs on their parents. 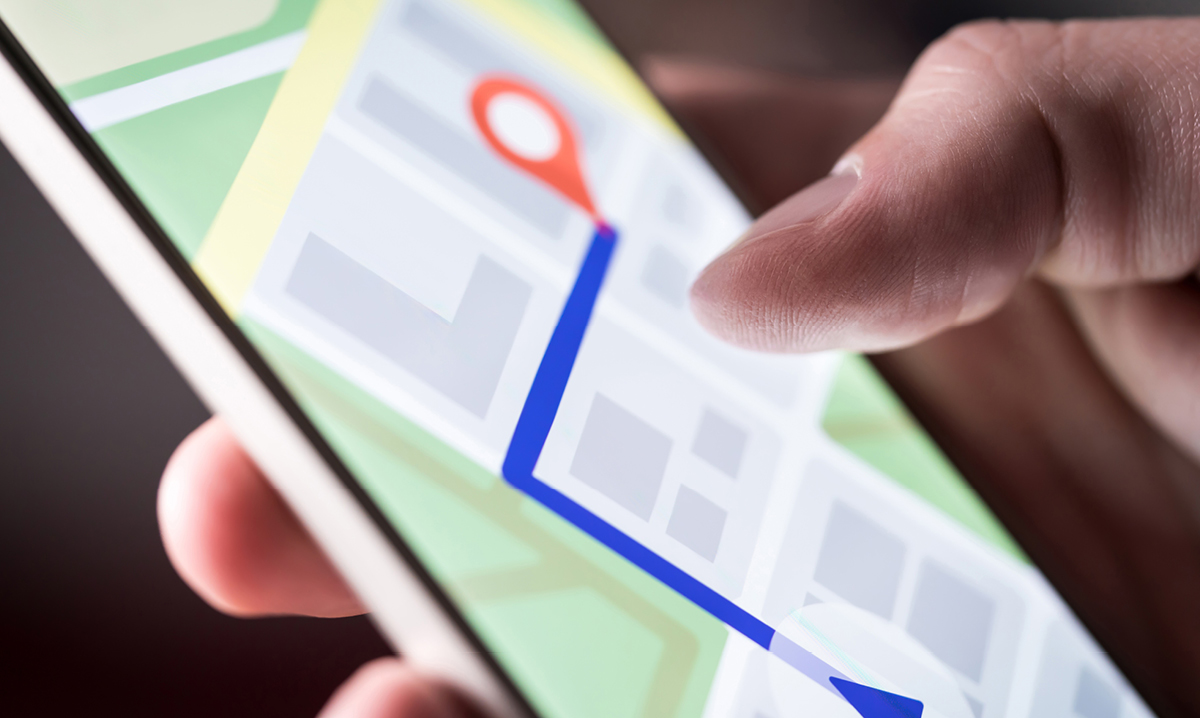 When Amanda Wheeler stops at Starbucks, she can bet on a quick text from her daughter requesting a caramel fappucino. The Wheeler family uses the tracking app Life360 and Abagail, 14, gets an alert when mom’s at her favorite coffee shop.

“It’s actually a running joke if we stop somewhere we know she loves, we’ll see how long it takes for her to message me,” says the Brighton mom of two.

Wheeler downloaded Life360 a little more than a year and a half ago when her son’s friends started to drive. She was concerned for his safety and wanted to keep tabs on where he was and when he arrived at his destination.

Her son, Randy, a 16-year-old junior at Brighton High School, resents the surveillance, she says, and often leaves his phone behind to avoid her watchful gaze, but her daughter has embraced it. Abagail, a freshman at BHS, checks the app to follow mom throughout the day.

Abagail will spot her on errands and ask her to stop for Chipotle burrito bowl or a Yo Fresh treat. She’ll also monitor her mom’s commute down Grand River to pick her up from cheerleading practice.

“She knows when I’m leaving work. If I’m running late, it will actually tell her how many minutes away I am with traffic,” she says. “She’s even texted me and said ”you can get gas after you pick me up, seriously?’ When I get to the high school she knows to come out.”

Wheeler says she was surprised by her daughter’s avid utilization of the technology. “I didn’t expect it,” Wheeler says. “I didn’t think she’d use it at all.”

As tracking apps continue to rise in popularity, parents are increasingly using them to make sure their young children are safe, and teens are where they’re supposed to be. The apps, like Footprints, Family Tracker and Glympse, offer features that let you watch people in real time, monitoring where they’re headed and even how fast they’re driving.

You also can draw Geofences around destinations like work or school and set up notifications so you get an alert when your loved ones cross in or out. Many apps let you look back in time, share locations with select groups, automatically check in on Facebook, and notify followers and police if there’s been a crash.

Prices vary for downloads and monthly service fees, and reviews are mixed.

Under the current lack of legislation, children are not required to consent to being tracked, raising ethical questions about privacy and trust. Users should remain mindful companies profit from collecting personal data — a study by BBC Research shows health monitoring apps alone are expected to generate $71.9 billion by 2022.

And, the apps work both ways. Children can monitor their parents if mom and dad grant one-time consent. Wheeler says she doesn’t mind being tracked by her daughter.

“It doesn’t bother me at all,” she says. “I’m absolutely fine with it. I think she feels good knowing exactly where I’m at.” Wheeler adds it saves her from texting while driving, and makes her feel connected all day. In fact, Wheeler uses it to track her own parents. She checks on her mom’s speed and location just like Abagail monitors hers.