A recent study found that parents think teens spend too much time playing video games – but that it's normal. Get the details on this study – plus how to encourage other activities. 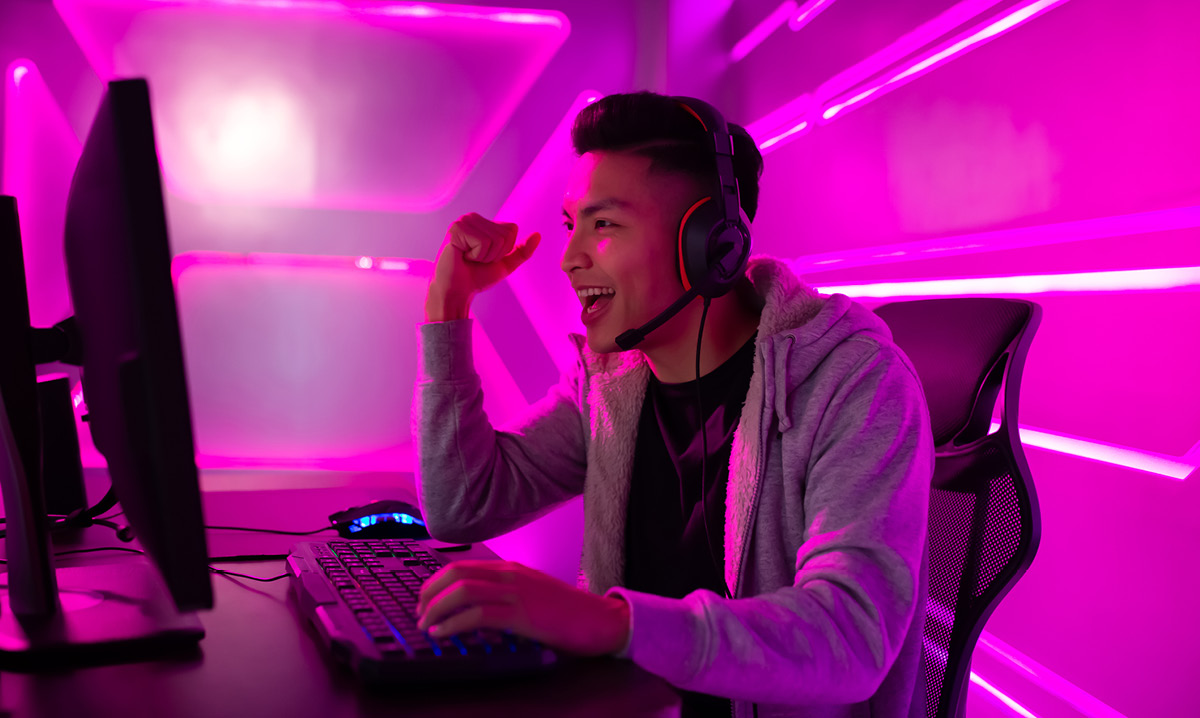 In what may be the most unsurprising study result of the year, a recent survey found that most parents in the U.S. think teens spend too much time playing video games.

The survey, which was part of the University of Michigan’s C.S. Mott Children’s Hospital National Poll, revealed that 86% of parents “agreed” or “strongly agreed” that their teens spend too much time on video games, Reuters Health reports.

Just how much time are teens spending on video games? Though it may seem like an around-the-clock activity on weekends, more than half of parents said their kid spent at least three hours a day gaming – which most parents (78%) thought was about average compared to their peers.

“Parents should take a close look at their teen’s gaming behavior and set reasonable limits to reduce harmful impacts on sleep, family and peer relationships and school performance,” Dr. Gary Freed, co-director of the poll, said in the report.

Trying to get your teen interested in activities outside of video games? Consider these tips.