Prevent Your Teens From Vaping by Being in the Know

School yourself on the facts, talk to your kids about the dangers. Read on for more from the President and CEO of The Youth Connection in Detroit. 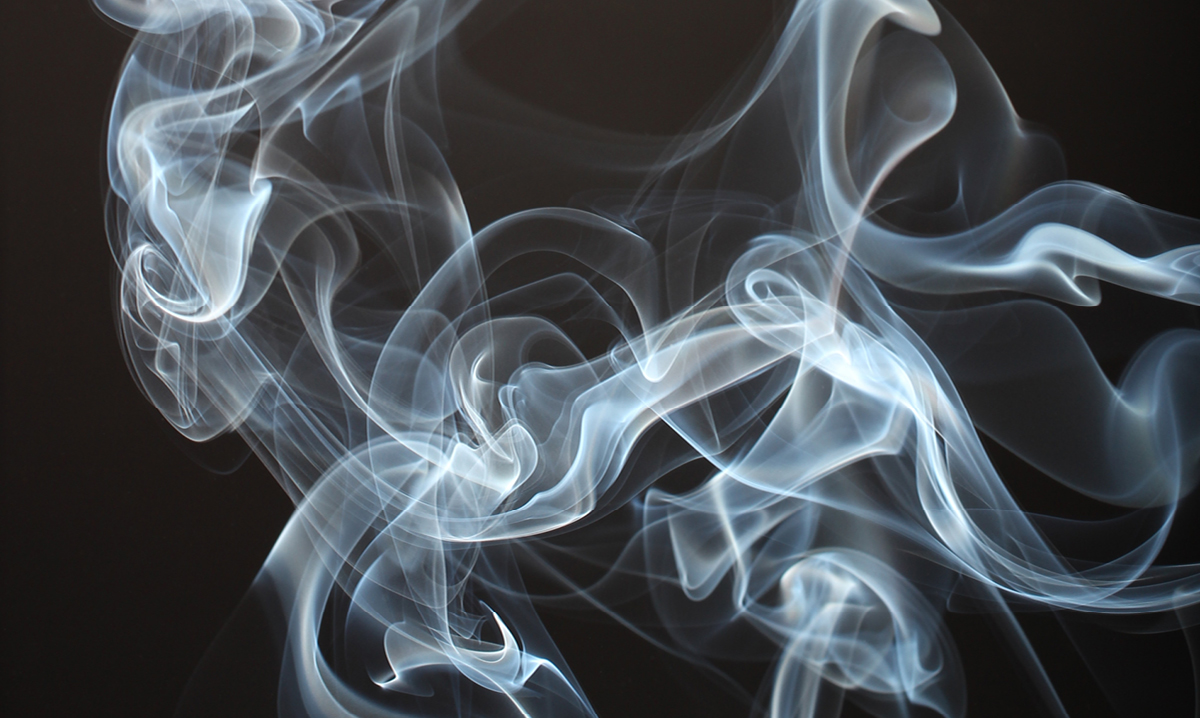 A recent survey into teen behavior had experts at The Youth Connection excited. For the first time in a very long time, the survey showed teen cigarette use on the decline. Unfortunately, the survey also showed an increase in teen use of e-cigarettes or “vaping.”

“We were so excited, but now we have to be concerned about vaping and vaping in schools,” says Dr. Grenaé Dudley, President and CEO of The Youth Connection, a Detroit-based nonprofit organization that provides youth programs and advocacy, and is a service provider with the Detroit Wayne Integrated Health Network. “This is an obvious concern, and we want to make sure parents are aware and educate our kids. We look at the drugs of choice among kids that we have been funded to work on, which are marijuana, alcohol, cigarettes and non-authorized use of prescription drugs. And now we are dealing with vaping.”

Kids see vaping as a harmless form of recreation, but this is far from the truth, says Dudley, a licensed clinical psychologist. “Vaping brings foreign content into your lungs, and it could be flavored smoke or whatever. It’s something that doesn’t belong there, period. Can it cause health issues? Yes, it can.”

Far from being a safer alternative to the well-documented dangers associated with cigarette smoking, vaping introduces chemicals and other substances into the lungs, and users rarely even know the ingredients in the liquid used in the vaping device. Reportedly, nicotine, chemicals and other foreign substances are included.

“Vaping products can contain THC in a more concentrated form than in cannabis and marijuana,” Dudley says.

Who is at risk?

The short answer to the at-risk question is all kids are susceptible to vaping. “This is not a socioeconomic or race issue. It’s impacting our community, period,” Dudley says. “It’s the thing to do among adolescents, especially if they believe there is no harm.”

Kids who are sharing a home with someone who vapes could be more likely to vape as well, Dudley notes. “Our kids imitate what we do. If you have a vaping device and your kids see you use them, the tendency is to pick them up and imitate, inhaling or absorbing the liquid. You have to be responsible and be the role model in the home of what your kids do and see,” she says.

Parents should arm themselves with knowledge about vaping, and that starts what vaping devices look like. It may not be what you’d expect, Dudley says.

“We do an exercise called ‘Hidden in Plain Sight’ where we show a teen’s room and parents are challenged to pick out where drugs can be hidden. Well, vaping devices can look like USB drives, and they might be scattered on the table. But if you are not aware that they can look like a USB, you have no idea,” she says.

When parents become more educated about trending teen behavior, they can talk with their kids with confidence and share the facts they learn, says Dudley, who works with teens to create a strategic prevention framework that closely aligns with problems that student ambassadors say exist among teens.

“They came back and said vaping is an issue, and that kids are vaping at school. We know it’s a problem,” she says. “Kids are then standing as spokesmen to be the process experts to share the facts about vaping with peers. We’re having the kids be the community change agents themselves.”

Parents can help their kids by sharing facts about the dangers of vaping, too.