Older high schoolers can't manage basics – especially when it comes to health care, the University of Michigan reports. How can you promote teens' independence? 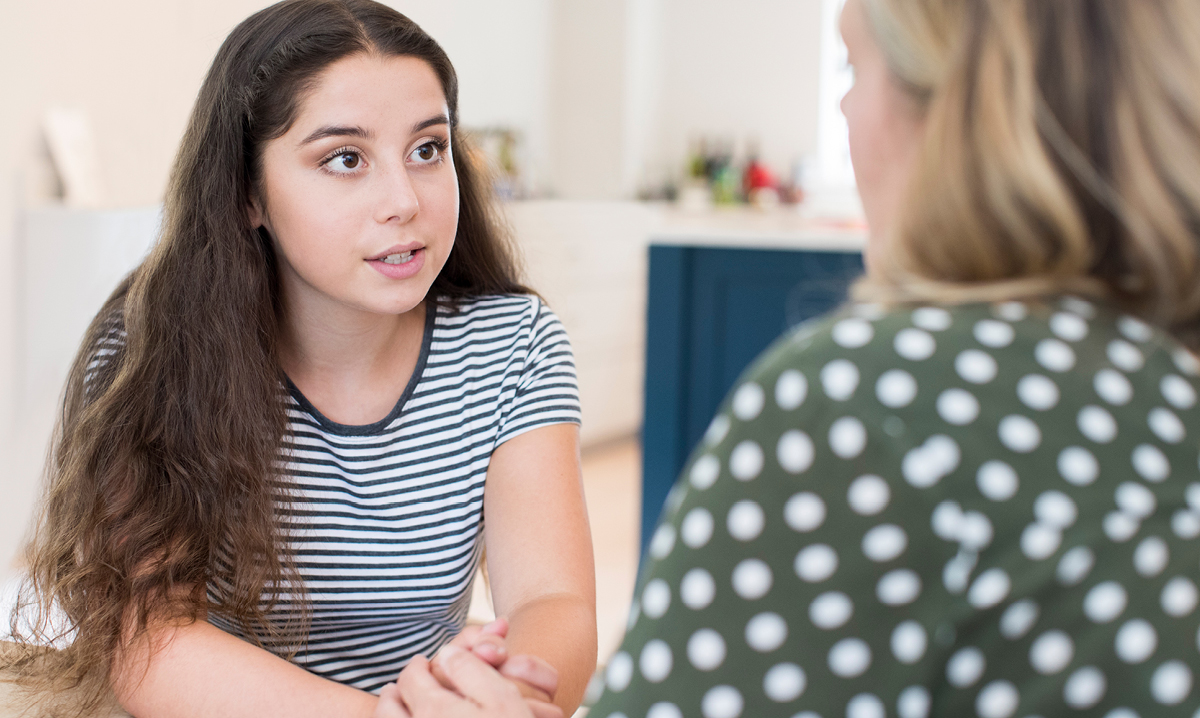 Are you raising your teen to be as independent as possible? According to a recent Michigan survey, you might want to make sure you’re on the right track.

The recent poll from the University of Michigan C.S. Mott Children’s Hospital says most parents aren’t doing enough to foster independence in their teens.

In this poll, a national sample of parents of young people ages 14 to 18 were asked about what they’re doing to support their teens’ independence. While almost all parents reported using at least one strategy – like giving their kids the power to make some of their own choices, for example – the study authors noted that parents weren’t doing enough and may even be overestimating their efforts.

The errors of our ways

While parents recognized the benefit of allowing their teens to make mistakes, most believed parents should prevent mistakes that are too serious, Michigan Medicine notes.

And the data showed many teens aren’t able to function as independently as they should.

“Although 87 percent of parents agreed that they are doing enough to prepare their teen for adulthood, parents gave relatively low ratings of their teen’s ability to handle basic tasks – even for teens 17-18 years, who are at the cusp of adulthood,” the study report explains.

The impact on teens

What did teens struggle with most? According to the poll, parents gave the lowest ratings of teen independence when it came to managing their health care – tasks like dosing medication, handling a minor injury or making an appointment with the doctor.

Parents, of course, are likely to step in to assist when their kids aren’t feeling well.

“While this is understandable, parental over-involvement impedes teens from gaining experience and confidence,” the report notes. “A better approach for parents may be to position themselves as a back-up resource, to be consulted only if the teen cannot handle the matter independently.”

How to foster independence

Preparing your kids for adulthood is no easy task, of course. It may not come naturally to you as a parent, but experts say it’s critical to encourage independence in your teens. These three tips are a great way to start.

Talk to your teen about how to set goals and work towards them, Very Well Family suggests. Each new goal they meet will help them gain confidence.

Goal-setting can start with young kids, but if you’ve got an adolescent on your hands, it’s not too late. Work with your kid to hone in on one thing he or she wants to achieve, Very Well Family suggests (the site even offers a worksheet exercise to walk teens through the process) – whether it’s working towards a good grade in a class or earning money for something they covet.

Then, provide someback-up support in helping him or her reach that goal. Temper the urge to snowplow. The idea here is to encourage kids to tap into and build on skills they already have.

At the end, be sure to talk about the goal once they’ve hit. It’s a great chance to discuss the lessons they learned, so they can apply them to the next goal.

A first job can be a big step toward gaining independence. While it might seem obvious, there’s been a noticeable dip in teens taking summer jobs in recent years.

Here in Michigan, the minimum age for that gig is 14 (of course, there are some hour restrictions, plus work permit paperwork). While it might take some searching and applying to find that job, that’s all great experience for the future, too.

Along the way, they’ll again build up that crucial self-confidence as they learn the ropes, from preparing for the initial interview to the responsibilities they’ll have to tackle the job.

If your teen grows up without ever learning about how to manage money, he or she wouldn’t be alone. After all, a third of adults say they never learned about financial literacy. And that’s a major impediment to gaining independence.

Start by trying some of our simple, fun budgeting activities for high school students. From having kids work on a budget of their own (throwing in a few motivational bonuses) to playing a full-on budget board game, bring this key life skill to life in accessible ways that get you thinking and laughing together.

After all, being an independent adult really can be a blast – for your kids and for you.

What do you do to promote teens’ independence at your house? Share your tips in the comments.