Every 10 years, the census records each person living in the United States – and getting accurate counts is crucial. Here, the director of Macomb County Action discusses why and how it can benefit families in Macomb County. 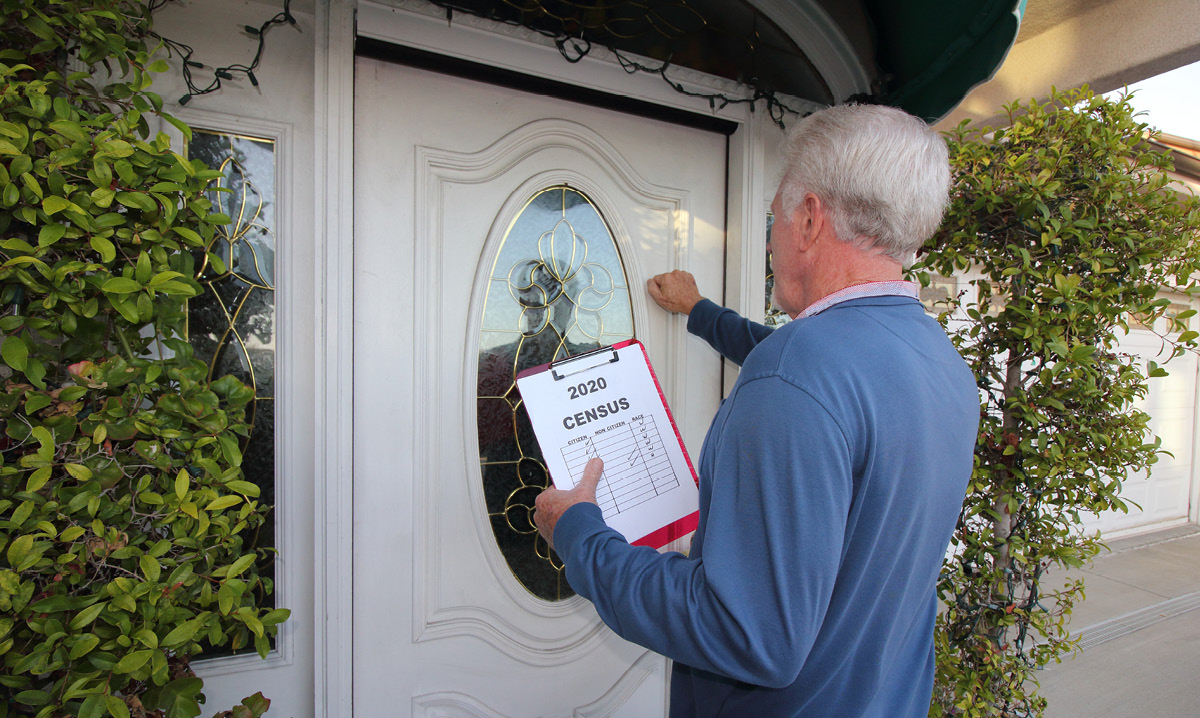 This March, the 2020 census will be delivered to your family’s mailbox – and filling it out is key to ensuring that billions of dollars in federal funding are properly allocated to each state. Beyond that, an accurate census count means proper representation in the Congress.

Here in Michigan, an accurate count is critical, says Ernest Cawvey, the director of Macomb County Action. In fact, in 2010, an underreported census count cost Michigan one of its delegates. If Michigan doesn’t have an accurate census count in 2020, it’s at risk of using yet another delegate.

“It’s a couple less voices in the room championing Michigan causes, making sure that Michigan gets its fair share of appropriations,” Cawvey says.

The census, which has been distributed every 10 years since 1790 and is mandated by the United States Constitution, not only impacts federal funding and Congress representation; the data is used to make business decisions, too.

“There are a lot of business and funding public sources that utilize census numbers when they calculate where to invest and how to invest,” Cawvey says.

And that’s critical to the growth of local communities. Here, Cawvey shares more about the importance of the census.

Why the census is crucial

“The most important thing to know about the census is no matter what you care about, chances are the census information is utilized for that program. So, whether it’s schools or child care or roads or small businesses, there are an endless number of ways that government and businesses use census data,” Cawvey says.

The U.S. Census Bureau has partnered with the Federation of Pediatric Organizations to ensure that children, who are often undercounted, are properly represented in the 2020 census.

“One of the most important things to note is children are the most undercounted population in Macomb County,” he says.

In 2010, 82% of Macomb residents responded, and while it seems like a lot of people, there were 150,000 individuals who were not represented – and that means a great financial loss.

“The estimate is that for every person that doesn’t fill out the census, the county loses about $2,000 a year in federal finding, so that’s over $300 million a year that Macomb County lost by having an underreported census count in 2010,” Cawvey says. “So filling it out in 2020 is so important to bring that money back to Macomb County.”

“Whatever supports and services and community programs parents might be interested in utilizing, chances are somehow the census count will affect the funding and availability of those programs,” he says.

Macomb County is diverse, but that diversity is not accurately represented. In the 2020 census, that will change – both here and nationwide. Now, people who would normally mark themselves “white” can elaborate on their ethnicity.

For example, a person can select “white” as his or her race but write “Chaldean” for ethnicity, which will accurately show the diversity in the community and ultimately lead to obtaining more funding for inclusion programs.

The 2020 census counts every person living in the 50 states, District of Columbia, and five U.S. territories, which include Puerto Rico, American Samoa, the Commonwealth of the Northern Mariana Islands, Guam and the U.S. Virgin Islands, according to the U.S. Census Bureau.

“Between the middle of March to the end of March, residents will get a letter that is not the form. It will just be a letter with a website link and a unique code with your address,” Cawvey says.

You don’t have to fill the form out online, however. You can fill out a paper form or use the telephone option, he adds. There are 12 different language options for those who prefer to complete their census over the phone.

If you do not fill out the form upon receiving the first notice, you will receive a paper form and reminder in April. By May, census workers will be going door-to-door.

There’s no reason to fear responding to the census, he says.

“I think the biggest (fear) that we can address is any concern about confidentiality,” he says. By law, the census administration cannot share any data with any other government entity, which includes immigration or law enforcement.

If you belong to an organization or are looking to help get the word out about the 2020 census, Cawvey notes that the Macomb County government has materials, resources and funding to give to local community partners to help get spread the word.

Those interested in sharing materials and resources within their own communities can reach out to Cawvey directly at ernest.cawvey@macombgov.org.

For more information on Macomb County, visit the Make Macomb Your Home website.