5 Ways to Prevent Asthma and Allergies in Kids 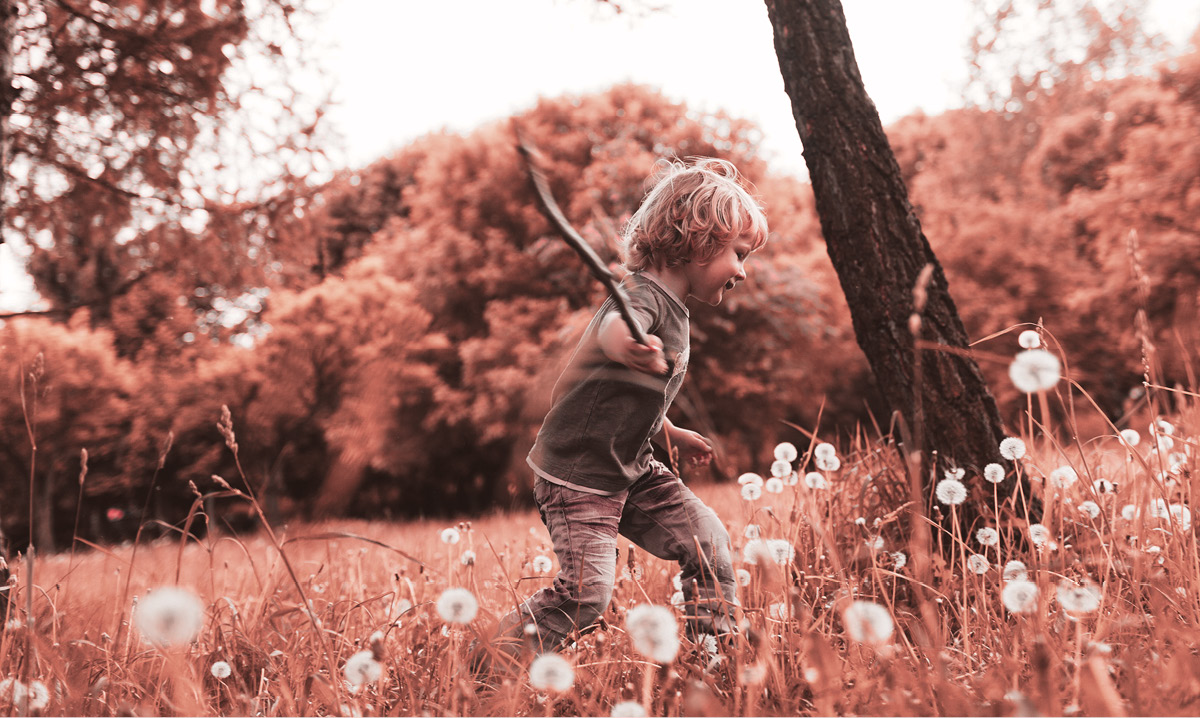 Hacking or itching is no way for a child to spend his or her day, but it’s a reality for many kids with asthma and allergies.

More kids are affected than you might think. About 1 in 10 children have asthma, and about 70 percent of asthmatics also have allergies, according to the American Academy of Allergy, Asthma and Immunology.

For parents, managing either condition is often an exercise in anxiety as they try to avoid asthma attacks, severe reactions and environmental triggers. But what if there was a way to prevent all that for their kids to begin with?

Researchers are still learning about the causes of allergies and asthma, which tend to run in families, but experts say parents can work to delay or even prevent them from starting in some cases.

They’re no guarantee, though, so awareness is key.

“If you cannot avoid it, don’t ignore the early symptoms,” he adds. “Start management early enough so that children won’t get the severe asthma.”

Dr. Rao offers these five tips for trying to prevent asthma and allergies in kids.

Kids who are exposed to cigarette smoke are more likely to suffer from asthma, Dr. Rao says.

“There should be no smoking in the house and no smokers in the house,” he emphasizes. “These kids will have frequent asthma and more episodes than kids from households without secondhand smoke.”

According to the Centers for Disease Control and Prevention, tobacco smoke is one of the most common asthma triggers. Even secondhand smoke contains more than 7,000 chemicals, including about 70 that are cancer-causing, the CDC reports.

The methods that are recommended to help limit allergen exposure for kids with asthma and allergies are also helpful for kids who haven’t shown symptoms. This includes covering air vents with filters or cheesecloth, using feather-free bedding, dusting often and only buying washable stuffed animals.

“Families are encouraged to take precautions based on what the child is found to be allergic to. But assuming they don’t have any known allergies, it is pretty safe to take these common precautions of the common allergens including dust and mold.”

Studies have found that exclusive breast-feeding may reduce the risk of allergies and asthma in children.

“Breast-feeding in general has a protective action by providing immunity to the children for infections, including viral infections, so it indirectly helps them by preventing the frequent exposure to colds and viruses,” Dr. Rao explains. “Kids with less hospitalization are less likely to have asthma.”

Even if you aren’t breast-feeding, anything you can do to limit your child’s exposure to viral infections is helpful, since respiratory viral infections have been found to be a major cause of asthma attacks.

4. Don’t shy away from pets

There’s no need to remove pets from your home in an effort to prevent allergies or asthma, Dr. Rao says. In fact, being exposed to pets in the home may even help prevent the conditions.

“If kids are growing up with the pets, (parents) don’t have to get rid of them,” he says. “But if they are not exposed to pets in their house, then you have to really watch if there is a problem with the allergic reaction.”

That’s because kids seem to “get used to” the body’s reaction to pets.

“The recent thinking is if they grow up with the pets, then it’s good for them,” Dr. Rao adds.

Another recent change is that parents are no longer advised to delay the introduction of certain foods in order to prevent allergic reactions.

“The thinking has changed now, especially with peanut allergies,” Dr. Rao says. “They were not introducing any peanuts for a long time. Now the current thinking is to introduce the peanuts in a small quantity early on.”

The same goes for other foods, as experts believe “desensitizing” kids may actually help prevent allergies. Parents should talk with their child’s doctor about the best way to introduce foods.

For more information or to make an appointment, visit shelbypediatricassociates.com.