Autism Spectrum Disorder and the Holidays 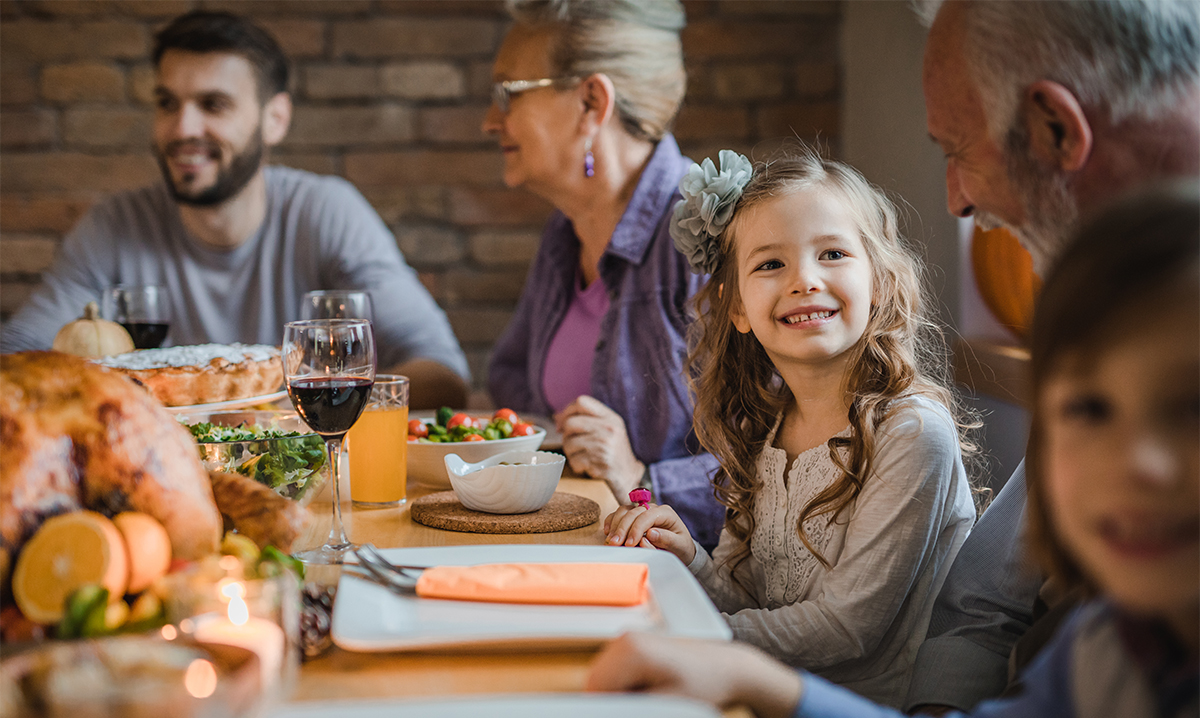 For parents of a child with autism spectrum disorder (ASD), the holiday season can present some unique stressors. Long drives to visit family, new and different foods, and crowds of extended family members may overwhelm a child on the spectrum.

Frank Pinkham, MSW, BCBA, is the Director of Adolescent Services at Gateway Pediatric Therapy. This time of year, he often finds himself talking with parents of children on the spectrum about how to plan for family gatherings inherent to the season.

“Holiday gatherings are typically social in nature,” he says. “Yet, social interaction is a core deficit of autism. In and of themselves, holiday parties may be difficult experiences for kids with ASD.”

In anticipation of such gatherings, Pinkham counsels parents to prepare their child in advance for the different surroundings and experiences to come.

“Most parents with whom I interact have found it helpful to talk about what is going to happen well in advance,” he says. “So for example, they’ll explain to the child that the family will be getting into the car and driving to a specific family member’s house. They’ll tell the child who will be at the family member’s house, what activities are planned, etc. Essentially, they give the child an outline of what the event will entail so he or she can begin to process it on the front end thereby lowering any anxiety that comes along with the novelty.”

Long drives can be difficult for children with ASD, so Pinkham also suggests bringing a snack, a special toy, a comfort item, and enlisting the help of siblings who could, for example, watch a video with their brother or sister. Because holidays often entail seasonal foods that may not be the preferred meal of choice for their child, Pinkham proposes parents bring a separate meal for their child, and because these gatherings can get loud, he also encourages them to bring headphones.

While preparing the child for gatherings is important, Pinkham says that it is equally important to prepare family members.

“If I had to name one single stressor that I hear most from parents, it’s the worry about how family members will react to the child with ASD,” he says. “My suggestion is for parents to talk with family ahead of time and manage their expectations.”

One tip is for parents not to feel pressured to arrive or stay until a specific time.

“I encourage parents to give the family member or friend hosting the get together a time range for their arrival,” Pinkham notes. “Tell the hosts you will be there between 11 and 12, for example, and let them know that you may need to leave early depending on how everyone is doing.”

Likewise, he encourages parents to talk to family members about following the child’s lead. As an example, Pinkham says the child may come in and want to talk about something very specific or something that they really enjoy like a favorite TV show.

“That’s perfectly OK,” he notes. “The child should be allowed to talk about SpongeBob. However, relatives who haven’t seen the child for a while may want to ask him about school or his new bike. These are likely novel topics for the child who is now potentially surrounded by unfamiliar people in a new environment and on a different schedule, which could be uncomfortable and challenging for the child. Chances are, he or she is also taking in different smells and sounds. All of this can be extremely overwhelming.”

This is why Pinkham says having advance conversations with extended family can be crucial.

“You want your child to enjoy seeing his/her family,” Pinkham says, “and you also want it to be a friendly and welcoming environment.” Pinkham says that these conversations before the event should include identifying a quiet space in the house where the child can go when overstimulated.

“I hear from many parents that they wish family members would ask the parents what they needed during these events,” Pinkham says. “It’s absolutely acceptable to talk to family ahead of time about allowing you to set family boundaries for your child to get through the gathering. Parents are experts on their own children.”

For more information on the services provided by Gateway Pediatric Therapy, call 248-221-2573 or visit their site at www.GatewayPediatricTherapy.com.