Building Independence in Kids With Autism

For a child with autism, learning self-care skills can be tough – but it is possible. The Spark Center for Autism offers some tips on how parents can help. 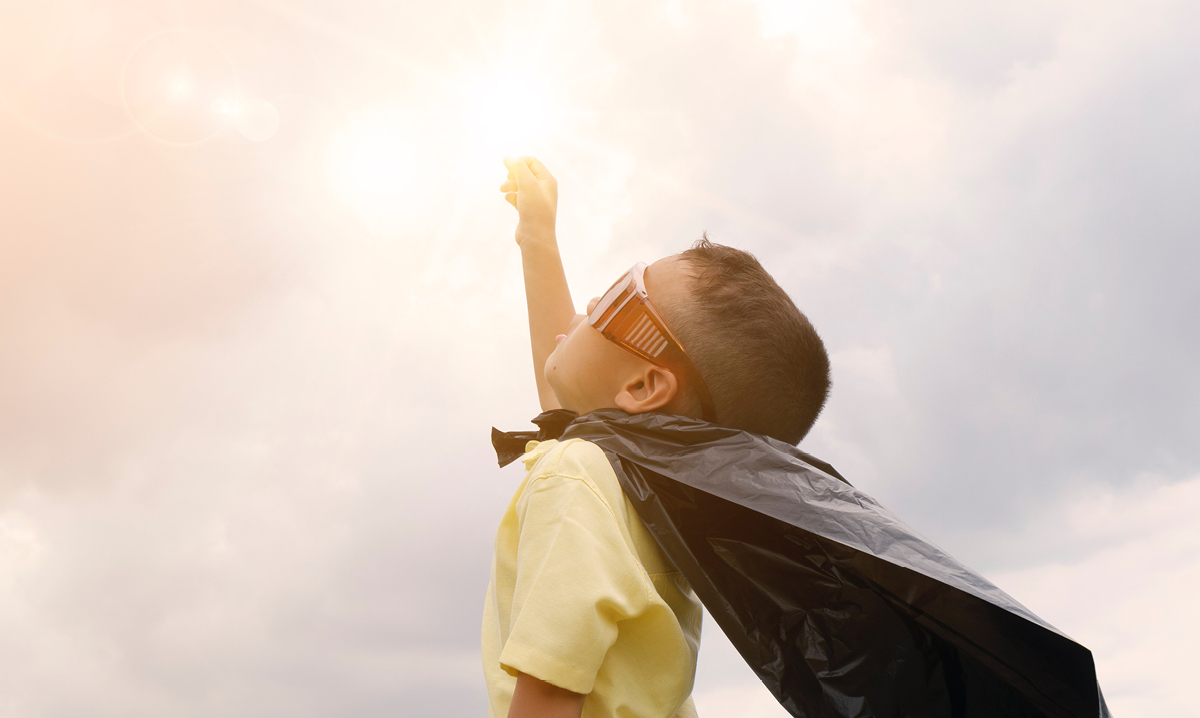 Raising an independent and self-sufficient child is a process and sometimes that process can be a long and difficult road, especially if your child has autism.

Sensory-processing issues, limited fine motor skills and other conditions can make something like flushing a toilet or tying your shoes unbearable – but despite these hurdles, it is definitely not impossible to raise an independent child with autism.

Reena Naami, the owner and director of the Spark Center for Autism in Farmington Hills says that with a few tweaks to the way in which parents teach self-care skills, along with a little patience and ample reinforcement, kids with autism can pick up the skills they oftentimes struggle with.

“If you think about how all of us learn different skills, a lot comes down to being able to watch what other people do,” Naami says. “Sometimes individuals with autism have limited language skills, so verbal instruction and prompting isn’t always affective with kids with autism.”

Instead of teaching a child with autism how to wash their hands or set the dinner table by showing them as you would with a neurotypical child, parents of children with autism should break down the skill into the individual steps it takes to complete it.

“It’s what we call task analysis,” she says. “You’re basically breaking down a skill into its basic components.”

Once you have the skill broken down into its components – and all of the child’s caretakers understand and agree on these components– you can begin to teach a child how to complete the skill, through step-by-step repetition.

“Avoid telling the child what to do next. Instead, show them,” Naami explains. “Some people get very dependent on those verbal cues, so you want to use gentle guidance and physical prompts, and then systematically phase out those prompts until they are doing the skill independently.”

If a child is unable to follow all of the steps in a skill, it is OK to start your child off with one of the skill’s individual components, focus on that component and gradually add more components as he or she successfully completes them all.

When your child does successfully complete the skill, make sure you reinforce the skills learned with some kind of reward.

“Give them praise to make sure that they know what they did was great and reinforce that as much as you can,” Naami says. For example, if there’s a toy or activity your child likes, treat them to it.

If a child is unable to master the skill, or the steps that make up the skill, you may want to reconsider the skill you are working on with them.

“Keep in mind what the child’s motor skills are like,” Naami adds. “If you have a child with poor fine motor skills, you don’t want to start with tying their own shoes or cutting with a knife.”

You should also ensure that you aren’t pushing your child too hard on a particular skill, or that you aren’t overwhelming a child who has sensory sensitivities, which can cause the child to refuse the skill all together.

If you are unsure of which skills to start with, or you are having difficulties, talk to your child’s ABA therapist who can do an assessment and draw up a plan of action for your child both during therapy and at home with you.

For more information on how to build independence and self-care skills in children with autism, or for details on the Spark Center for Autism, visit them online at sparkcenterforautism.com.