Learn important fire-prevention techniques to keep your home and family safe this fall. 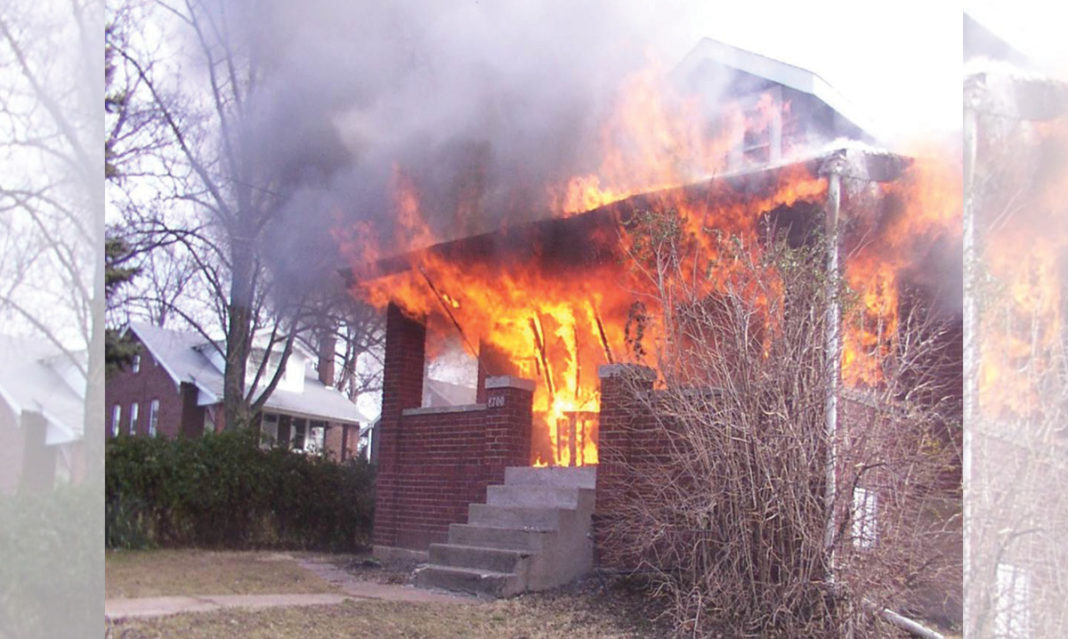 It will be a frosty fall morning when your home’s furnace powers on for the first time since spring. Before that day comes, there’s time to do routine maintenance. In addition to keeping your home toasty warm, that service might just keep your family alive.

“Furnaces and dryers are major culprits of house fires, and as we are home more and doing more laundry and as fall starts to creep in, it’s very important to make sure the furnace and dryer are thoroughly cleaned and properly maintained,” says Renee Zarr, injury prevention education coordinator with the Kohl’s SAFE 4 Kids program at Children’s Hospital of Michigan.

Dryer lint is highly combustible, so the entire exhaust tube system and vent should be thoroughly cleaned on a regular basis to help prevent a fire, Zarr says. Children under the age of 8 are at greatest risk of death and injury due to home fires, according to Children’s Hospital of Michigan.

Fortunately, parents and caregivers can prevent house fires with these additional important steps.

Install a working smoke alarm on every level of the home, including the basement. “There are different kinds of smoke alarms. The standard is powered by a 9-volt battery, which is great, but just make sure you change the battery every six months,” Zarr says, recommending the start and end of daylight saving time as a reminder. “Change your clock; change your battery.”

Some models have a 10-year lithium battery that you don’t have to change every six months, but be certain to test the alarm monthly. “Push the button long and hard. That loud beeping tells you that it’s functioning,” Zarr says. If the alarms are hardwired into the electrical system, a battery backup is critical in the event of an electric power outage.

Place smoke alarms near the bedroom area of the home, and avoid placing them too close to a bathroom or kitchen. “Steamy showers and cooking food can cause a false alarm, so rather than taking the battery out, move them further down the hallway. You do not want a non-functioning smoke alarm in the home,” Zarr says. In homes with those with hearing impairment, investigate alternatives to the 90-decibel alarm in the form of a bed vibration or strobe light.

Close your home’s doors during nighttime

Also, start a habit of keeping doors closed at night. A closed bedroom door, for example, can prolong the fire’s spread, even for a short time, which allows for more time to escape.

Create and test a fire escape plan with your family

Devise a fire escape plan, and include the whole family. “Draw your house on a grid, and figure out two ways out of every room. In a bedroom, that’s probably a window and a door, but for the living room, it might be multiple ways,” Zarr says. Choose one outside meeting location for the whole family, and make it a familiar place, like the neighbor’s big tree.

“Young children are naturally fearful of fire and may hide in their closet or under the bed, but that’s not what you want them to do. Have these conversations with children rather than assume that they know what to do,” says Zarr.

Put your plan to the test by setting off the smoke alarms in the middle of the night, Zarr suggests. “Teens don’t always respond well to smoke alarms. If they roll over and put the pillow over their face, consider them to be like a toddler and know you may need to drag them out of the house,” she says, adding that twice-yearly fire drills will keep the routine fresh for everyone.

“Some kids sneak off with matches and accidentally start a fire in the home. They may be too afraid to tell a caregiver and hide in their room instead,” Zarr warns. “Putting them up high means a caregiver is more likely to catch the child reaching for the matches or lighter.”

Learn more about fire prevention and register for a virtual workshop at childrensdmc.org/KS4K. Brought to you by The Children’s Foundation and Kohl’s Cares.