Holding a job can do wonders for self-esteem in teens with autism. Liz Elias, Gateway Pediatric Therapy's Assistant Clinical Director at the Bingham Farms clinic, shares her tips for setting your child up for the teenage years and beyond. 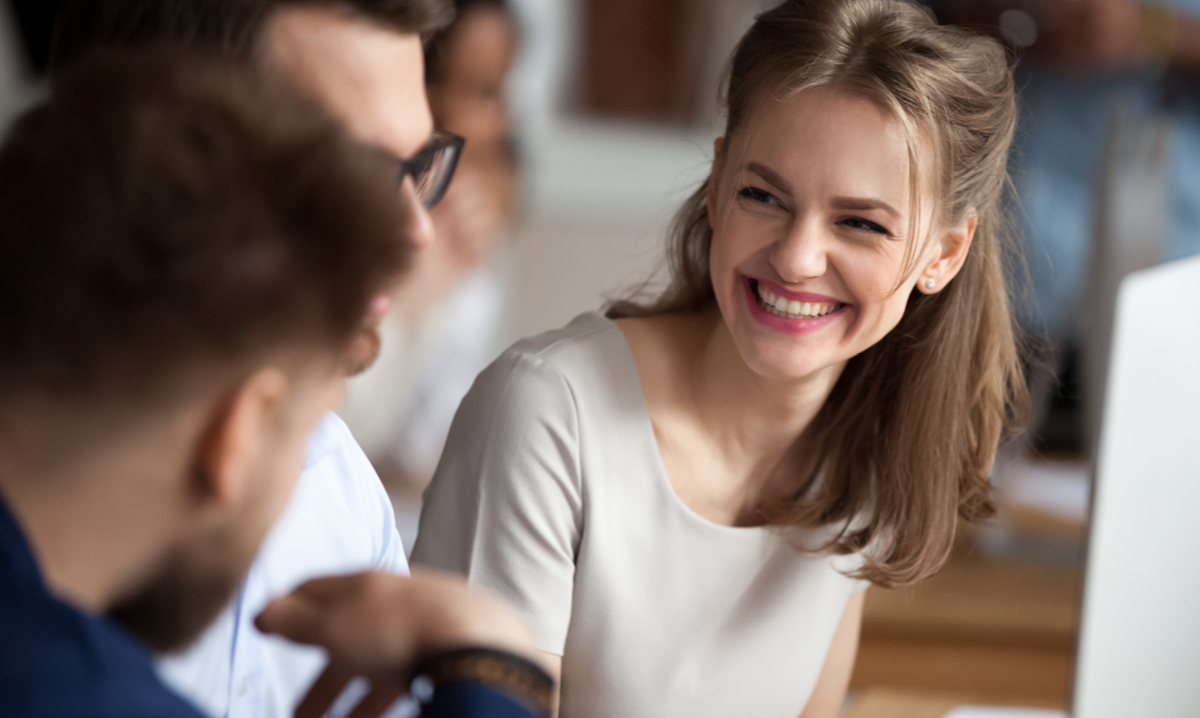 Having a job as a teenager has multiple benefits, ranging from increased independence to gaining a sense of responsibility. Adolescents on the autism spectrum look forward to the same freedom and sense of accomplishment that employment brings – yet often face more challenges landing and keeping a job.

“Unfortunately, there is a much higher unemployment rate among young adults with autism even more so than for young adults with emotional disturbances, speech impairments, and learning disabilities,” says Liz Elias, a Board-Certified Behavior Analyst at Gateway Pediatric Therapy in Bingham Farms. “And of those teens on the spectrum who are working, most aren’t being appropriately compensated.”

Elias works with teens and young adults with autism to help them develop the soft and pre-employment skills that enable them to self-monitor and self-advocate on the job, stressing that the earlier they start working on these skills the better.

Beginning at age five or six, children on the spectrum can start to learn the soft skills that allow them to interact more effectively with others. Elias suggests parents work with their child on back-and-forth conversations that require both the parent and the child to respond to each other.

“Having that joint attention – when the parent and child share a focus on each other and a third object or event – is a really good baseline for skills needed later in life,” Elias says.

She encourages parents to work with their child on responding when his or her name is called and looking at the parent or caregiver while engaging in something fun.

“Pairing eye contact with fun things is essential because it results in eye contact as something enjoyable as opposed to something that’s oftentimes avoided,” she explains. “The ultimate goal is for the individual to be comfortable receiving eye contact from others, which really helps with their social interactions as they grow up.”

Moving on to pre-employment skills

Middle school-aged children can start focusing on pre-employment skills, including self-monitoring, working in a team, and being able to accept instruction and criticism, around age 12.

“Self-monitoring is a really big piece,” Elias stresses. “This is about kids learning to manage their own behaviors. When they can achieve this, they can be more independent in an employment setting, helping them get promotions and do things without needing as much support.”

Elias gives the example of something almost all teens enjoy – scrolling on their phones.

“Individuals who aren’t on the spectrum typically know when to stop scrolling and prioritize assignments to complete,” Elias explains.

In an employment setting, self-monitoring helps adolescents with autism stay on task.

“It’s asking yourself, ‘Am I keeping my breaks under five minutes like I’m supposed to? Am I being friendly to customers?'” Elias says. “When teens on the spectrum are doing these things well, they should be congratulated. When they aren’t, it’s a chance to give praise for their honesty and talk about how they might do things differently the next time.”

Self-advocacy is another important piece of success on the job.

“In a job setting, sometimes individuals with autism need accommodations,” she explains. “To assist in teaching self-advocacy, one good approach would be for the individual to practice recognizing when difficult situations arise and identifying who to ask for help. This skill would be beneficial at the workplace and even life in general; so it’s an important skill to focus on.”

If a teen on the spectrum is unable to meet a deadline and doesn’t possess the prerequisite skills to request more time, then the boss may assume that the teen isn’t able to complete tasks in a timely manner and the job may not work out.

“Sometimes, teens with autism may need a little more time and they can get it if they ask,” Elias says. “Similarly, if the teen is overwhelmed by loud noises, and he or she works in a large department store like Meijer or Walmart, being able to ask to wear headphones while stocking shelves could be helpful.”

Elias has seen firsthand the positive effects on teens and young adults with autism when they are able to secure a job.

“It’s a big deal for any teenager to earn their own money; it can open a lot of doors,” she says. “Being able to buy what they want and pay their own bills gives not only a strong sense of independence, but for those on the spectrum it’s also an important stepping stone to living on their own someday.”