How to Improve Speech and Language Learning at Home

Working with experts to help a child on the spectrum improve his or her speech and language skills is crucial, but it’s also important to carry these lessons home. Here, Marika Gaul, a Speech-Language Pathologist at Gateway Pediatric Therapy, offers five tips to progress towards that goal. 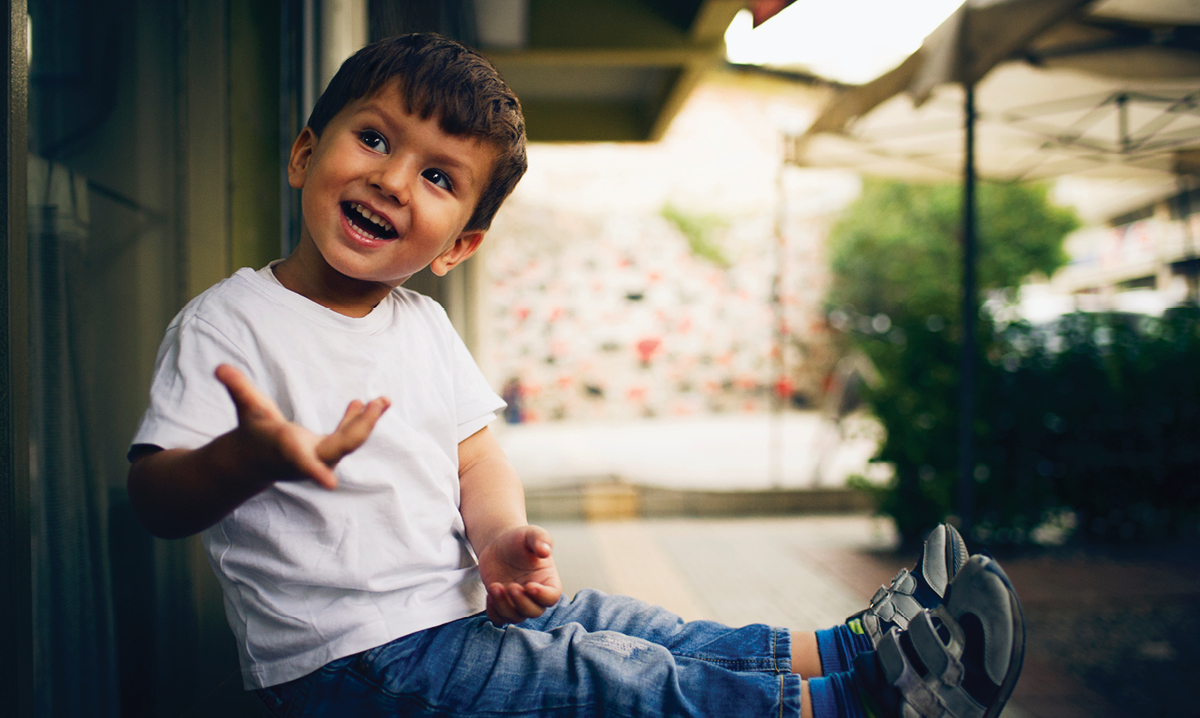 Challenges with speech, nonverbal communication, and social skills are a hallmark of autism spectrum disorder. Children on the spectrum often struggle to communicate their basic needs and wants and to interact with others. This is why speech services are an integral component of the treatment mix at Gateway Pediatric Therapy.

Gaul works with children – whatever their skill level – to assess and customize a treatment plan that addresses speech, language, cognitive, fluency and voice skills. She works one-on-one with children to stimulate receptive and expressive language skills, articulation, and social pragmatic skills, utilizing multiple modalities to reach a child’s individual goals. While her sessions are intensive, they typically last only 30 to 60 minutes twice a week.

“One or two hours a week for a child on the spectrum is not a lot,” she says. “The more involved the family is at home, the more likely they will be successful.”

To that end, Gaul shares with families some strategies she encourages them to use to develop functional communication skills.

One of the simplest habits to get into for families with a child on the autism spectrum is narrating daily routines. As parents wash dishes, make dinner or tidy up the house, they can verbalize the motions they are doing as part of the task. Gaul encourages parents to produce concise sentences as they perform an action, or when their child is performing the activity. A simple activity that occurs throughout the day that can be narrated with ease is handwashing and the corresponding steps; turn water on, get soap, scrub hands, rinse hands, turn water off, dry hands. “The idea is to stimulate language skills in a naturalistic environment,” Gaul explains. “In the process, parents are also exposing their child to a wide vocabulary.”

To encourage a child to communicate his or her wants, Gaul advises parents to keep desired objects out of reach. This places an impetus on the child to gesture or produce a word approximation in order to gain access to the desired object.

“Essentially, it motivates the child to use his or her voice, gestures, or visual support device to obtain what they want,” she says. “Depending on the child’s ability, prompt him or her to point to the milk, make the ‘mmm’ sound, label milk, or produce a phrase like ‘I want milk.’”

Another method for stimulating language production is engaging in functional play. When using toy farm animals, for example, parents can verbalize that ‘the cow is hungry’ and ‘the cow wants an apple.’ Next, the parent can model feeding the cow while making animal sounds and simple phrases in hopes that the child will follow the parent model. “Overall the goal is for the parent to engage in self-talk or parallel talk by producing simple phrases while participating in functional play,” Gaul notes.

Expand on a child’s utterance length

Many children on the spectrum respond with one- or two-word utterances. To encourage increased verbalization, parents can expand upon their own phrase length. For example, if your kid is drinking milk and produces the word “milk,” you could say, “You are drinking milk, yum.”

A defining feature of autism is poor reciprocity, the back-and-forth flow of social interaction. To encourage mutual exchange, Gaul encourages families to initiate activities that require interaction. This could include playing games that involve taking turns.

“This kind of activity promotes joint attention and peer interaction,” Gaul explains. “Parents can verbalize what they are doing to encourage use of phrases “my turn” verses “your turn.”

Repetition is a staple of speech-language therapy and a tool that Gaul advises parents to implement across each of these at-home tips. “Repeating phrases can help a child generalize words or concepts across multiple settings.”

May is Better Hearing and Speech Month. For more on how speech-language pathology relates to children on the autism spectrum, visit the blog section of Gateway Pediatric Therapy at gatewaypediatrictherapy.com/newsroom.