The Importance of Family Therapy

What is family therapy? When does it help? A leading local therapist weighs in. 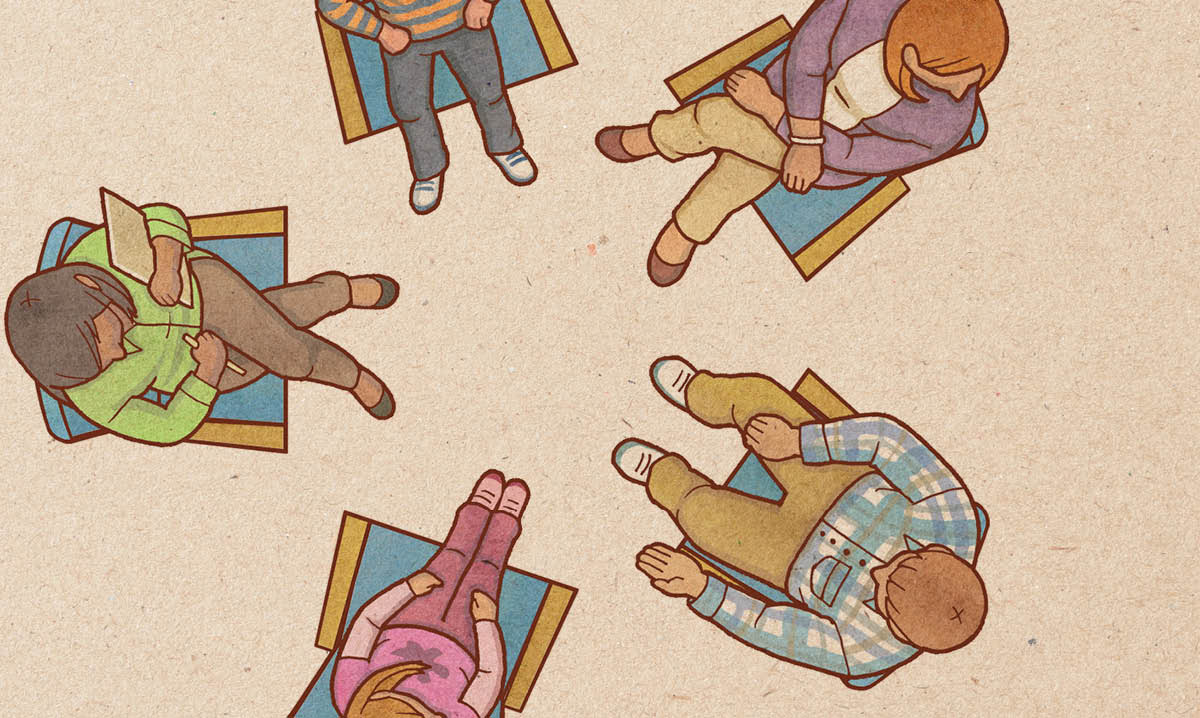 Parents are often considered the “experts” on their own children.

It’s an idea widely shared by doctors, educators and others to emphasize the vital role mothers and fathers play in their children’s development and to encourage parents to trust their instincts.

When children are struggling with mental health issues, though, one of the most common recommendations is to seek out a counselor for one-on-one therapy with the child. But why not involve the whole family?

That’s not to say individual therapy isn’t effective for many people, Price notes. When seeking support for various issues, however, it never hurts to start with the source.

“The family is our unit for change,” he says. “A family therapist, a systemic one, wants to see how everybody operates in relation to each other and see how we can be more efficient in getting the problems solved.”

This type of therapy is goal-oriented and typically short-term, with most families needing less than 20 sessions. In family therapy, the family is seen as a single unit or “system” and the “systems thinking” approach is used to evaluate interactions between family members.

“We think about everybody in terms of the family system,” says Price, who also trains other family therapists. For example, “We never ask a question that only includes one person.”

So, instead of asking a teenager how he feels about something, the therapist might ask how that person reacts in specific situations with other members of the family. Instead of working on coping skills, the therapy is focused on solving problems. “Who would be doing what differently?” Price explains. “What are the resources in the family that aren’t being utilized well to solve the problem?”

Because of this approach, diagnoses aren’t the focus.

“A family therapist is identifying interactions among family and possibly within the community, because we see the symptom being part of a system and parents as a critical resource,” he says. “The therapy focuses on accessing and utilizing and expanding strengths, not focusing on pathology.”

Family therapy can be beneficial for families who need help with a wide range of issues, from concerns over a parent facing difficulties to a child struggling in school. In many cases, parents seek out family therapy after other types of therapy have failed.

The entire family is not always in the room at the same time, and in some cases the therapist will work with other “micro systems,” such as a child’s school, to help achieve results. While a connection with your therapist is often emphasized in individual therapy, family therapists should be thought of more as coaches or organizers, Price points out.

“I’m a consultant to them and their family and their kids. I tell people I’m more of a choreographer,” he says. “Getting access to what’s inside their head isn’t what’s necessary. I learn a lot more from seeing how they interact with the parents.”
And when the situation calls for learning new coping strategies like meditation or yoga? It could become the parents’ homework or a group activity that benefits everyone.

“I might have the parents do the very thing I would have done,” Price adds. “I generally don’t see any loss in teaching the whole family meditation and not just the child.”

Parents should know family therapists work with goals that the family establishes at the start of therapy. Once the problems are addressed – and research shows that usually takes an average of six sessions – the family is considered done with therapy.

“We don’t provide steps (to take) until the goals have been set by them. We don’t tell them how to live their lives – just how to solve the problems,” he says. And that’s a refreshing change for most families. “People who come to me, whether it’s the first time they come to me or the last, they come to me saying, ‘I just want to help my kid. Nobody’s telling me how to do that.'”