With flu season in full swing and the holidays right around the corner, staying healthy is important. Here, Dr. Neethi Patel from Shelby Pediatric Associates and Child Lung Center discusses the importance of getting a flu shot to keep your family healthy this season. 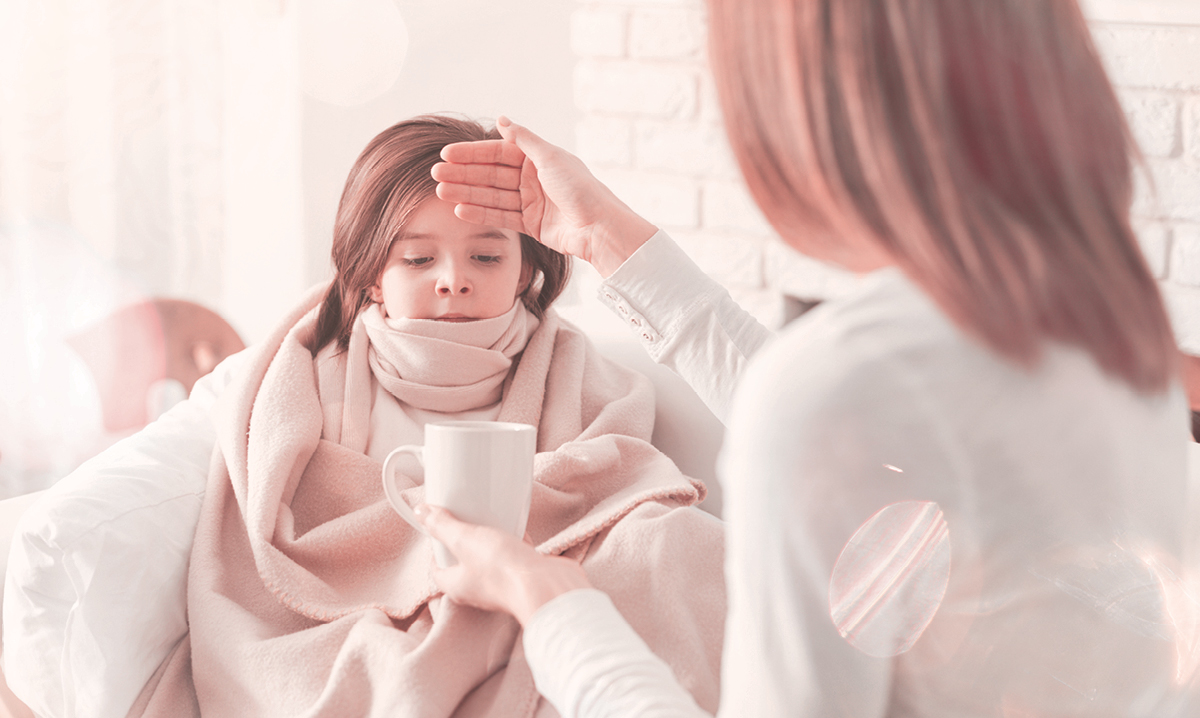 The holiday season is the busiest time of year for families. But every parent knows that between holiday parties, there’s bound to be a dreaded sick visit to their child’s pediatrician. And it’s no surprise. After all, December is a peak month in flu season.

“The flu is a common problem during this season and it can really affect kids,” says Dr. Neethi Patel, a pediatrician at Shelby Pediatric Associates and Child Lung Center. “It can cause serious complications, especially in children.”

Those complications can include pneumonia, ear infections and breathing issues in small children. Kids with the worst flu cases have ended up hospitalized and some have even died from this preventable disease.

If it’s the first year your child is receiving the flu vaccine, they should get two doses separated by one month. A mist is also an available option again this year, and while it’s not as effective as the flu shot, it’s better than nothing, she says.

While the flu vaccine is not 100 percent effective in preventing the flu for everyone, it does help decrease the number of days a patient is sick – as those who get the flu can be ill for up to 10 days. It does not, however, protect people from any other ailment – or the so-called “stomach flu.”

“It’s not going to keep you from getting sick at all,” Dr. Patel says. “It’s only going to protect you from influenza.”

While you may feel achy and run a low-grade fever after receiving the flu vaccine, that reaction does not mean the vaccine gave you the flu.

“The flu shot that we give children is not a live vaccine so you cannot get the flu from the flu vaccine,” she says. “You may feel a little achy as your immune system forms the antibodies to prevent the flu. People really think it’s going to give them the flu and that’s just not true.”

If you do get the flu

Even those who receive the flu vaccine might still get the flu, but their case shouldn’t be as intense as someone who does not get the vaccine.

If your child is experiencing headaches, body aches, a cough or a fever above 101 degrees, Dr. Patel suggests seeing the pediatrician. If you can get in within the first two days of illness, the doctor can prescribe Tamiflu, which can usually shorten the illness from 10 days to three to five days.

“The less time you spend sick, the less complications there are,” she says.

Because the flu is highly contagious, children who have it should stay home and away from other kids.

“You need to be fever-free for 24 hours before you go back to school or day care,” she says.