Keeping Kids Safe in the Car

Car safety goes beyond buckling up. In fact, there's a lot parents should know before hitting the road. An expert with the Kohl's SAFE 4 Kids Program explains. 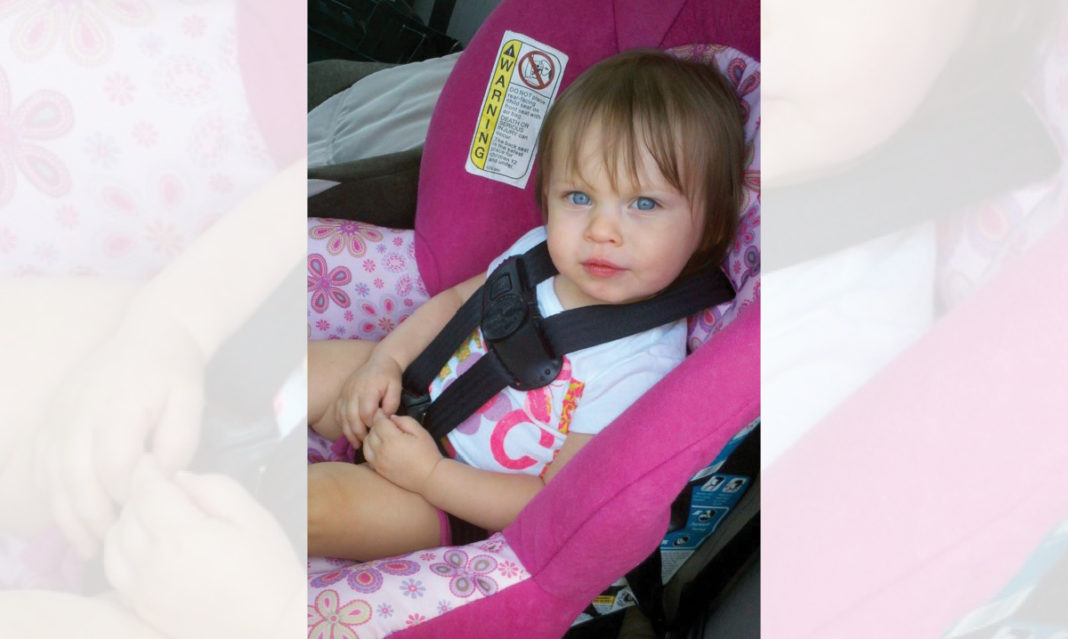 Unintentional injuries, like those sustained in car accidents, are the leading cause of childhood deaths.

In fact, the Centers for Disease Control and Prevention reports that nearly 150 kids an hour are seen for injuries sustained in a crash – and there isn’t much parents can do after the accident occurs, other than call 911.

But not all is lost, says Renee Zarr, an expert with the Kohl’s SAFE 4 Kids Program. Parents who are mindful of and proactive with their child’s safety in the car can greatly improve their chance of survival if an accident occurs.

Michigan has strict laws when it comes to car safety for children. Kids under age 2 must ride in a rear-facing car seat to protect their head, neck and spine in case of impact or a sudden stop.

Kids ages 2-4 can graduate to a forward-facing car seat and at age 5, a booster seat. They should remain in the booster seat until they are at least 57 inches tall.

That said, Zarr adds that parents should take their child’s height, weight and behavior into consideration before bumping them up.

“Kids that are petite for their age tend to need to be in a booster seat longer,” she says. “Likewise, kids that can’t sit still should stay in their car seats longer.”

Be picky with safety gear

When choosing a car or booster seat, Zarr urges parents to read and follow the seat’s labels.

“Car seats expire after six years, so we recommend replacing that car seat after six years,” she says. “Launder it and take care of it as the factory instructs because it says to for a reason.”

Parents, she adds, should avoid garage or mom-to-mom sale car seats – if they do go secondhand, they should know the seat’s history.

“Make sure it hasn’t been involved in a crash, isn’t missing pieces or hasn’t been taken apart,” she says.

Stay away from aftermarket products for your child’s car seat, as well, she suggests. Instead, purchase crash-tested items to ensure they won’t cause more harm to your child in the event an accident.

Follow the instructions when installing the car seat. If you need help, visit the bi-monthly car seat checks offered by Children’s Hospital of Michigan or other local organizations.

Parents should be mindful of other potential car hazards. In the event of a crash, Zarr says that groceries, a purse, unbuckled pets or even an unbuckled person can become a hazard for a child that is strapped in correctly – and should be secured properly before hitting the road.

Kids should always be taught to exit the car curbside to avoid passing traffic and should never be alone in a car. Children who are left in the car alone for even 10 minutes can sustain injuries. In the past 20 years, there have been over 800 deaths of children left alone in the car, Zarr notes.

If a baby falls asleep in their car seat, the caregiver might not realize they are there. Pair that with a change in routine or preoccupied caregiver, and the child could be left behind. On a 60-degree day, that car’s temperature can rise to 80 degrees in just 10 minutes, Zarr notes. When the car reaches a threshold of 105, hyperthermia and heat stroke can occur.

To avoid injury, Zarr suggests putting a phone, briefcase or even a shoe in the backseat to give you another reason to look back there.

If you can, use drive-up pickups, leave children at home or take them inside a store when shopping.

“All it takes is going into a store for a second and before you know it your child is experiencing a heatstroke,” Zarr says. “You could take longer than you think you will – even if you leave the car on, it could shut off – or your kids could easily lock themselves in and could put the car in neutral. There are so many dangers and I would not trust that with my child’s life.”

At home, lock your car. Your child might be tempted to hide in a hot car during a game of hide-and-seek and within minutes, that child could end up injured.

When choosing a car seat, consider car seats with added safety features such as Evenflo SensorSafe Technology that communicates from the car seat chest clip to the car. “When the car turns off, if the chest clip is clipped together, it sends an alert through the speakers of your car,” she says.