Looking on the Bright Side: Cultivating a Positive Attitude for Mental Health

Find out why positivity and perseverance are so powerful for mental health. 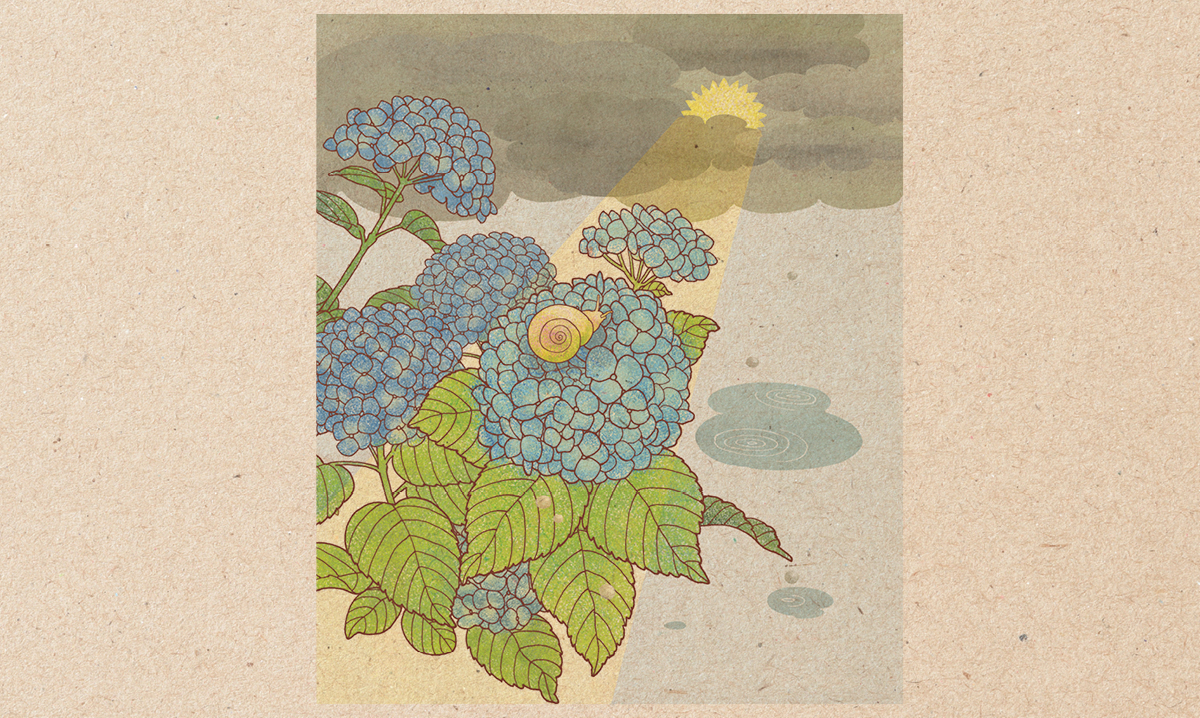 “Just look on the bright side.”

It’s the sort of advice well-meaning friends or family might give someone dealing with feelings of depression or anxiety – and the sort of advice that can seem insensitive, since it takes more than positive thinking to treat serious mental health conditions.

But new research shows it isn’t as misguided as you might think. Positive thinking is powerful, experts say, and it has big benefits for those with or without a mental illness.

Researchers at Penn State used data from 3,294 adults over an 18-year period to study the relationship between common coping strategies and their impact on mental health, explains study co-author Michelle Newman, Ph.D. Their findings – recently published by the American Psychological Association in the Journal of Abnormal Psychology – include that optimism and goal persistence were associated with reductions in depression, anxiety and panic disorders.

People tend to have a negative cognitive bias, assuming the worst and seeing things in a negative light, she says. It’s common to get stuck in a “cycle” of negative thoughts – and, although it may be a challenge, it’s important to stop that thinking in its tracks.

“I think it’s very much in one’s control,” Newman emphasizes. “People are sometimes uncomfortable trying to think positively because they’re afraid that if they do, they make themselves more vulnerable to feeling bad. If something bad happens, they’re prepared for the worst possible outcome. But in reality people often predict more negative things than actually occur.”

Mentally preparing for the worst possible outcome is not only ineffective but can cause more harm long-term. So how can people avoid that way of thinking? Remind yourself to live in the moment and enjoy the little things in life, Newman suggests.

“I think it’s a matter of being in the moment and really savoring good things that happen to people – even small good things,” she says.

Focusing on what’s most likely to happen can also be helpful to combat the brain’s negative bias. Even though “positive thinking” may sound like a do-it-yourself approach, many cognitive behavioral therapy strategies actually address the issue.

“What we try to do in therapy is we kind of talk to people about the fact that a lot of people do have this negative bias,” Newman adds. “Even trying to reserve judgement until you have evidence and you know that something is true is a better way to be – and to actually look at the evidence you have and not just jump to the worst possible conclusion about anything.”

Other techniques include trying to “take perspective.”

“For example, try to imagine yourself 20 years from now. Will this one thing that’s upsetting you right at this moment matter? Really try to keep in mind the important things in life,” she says. “It’s just one of many strategies that therapists use to try to help people, using what we call cognitive restructuring, to really think about things in a more accurate but less negative way.”

It’s imperative that children learn positive thinking techniques early on. For parents, modeling these techniques can go a long way.

“Modeling has a huge impact. The more they can show that they’re doing it themselves, the more that kids will see that and pick up on it,” Newman says. “If they’re modeling always expecting the worst or constantly worrying about bad outcomes, they’ll pick up on that and think, ‘Oh, this is the way one should approach the world.’”

Overall, people should know that negative thinking can be addressed.

“When you think it’s just who you are, what it really is a bad habit you’ve gotten into. Habits can be changed but it takes a great deal of effort – that’s the hard part,” she says. “The hard part is constantly trying to break the habit, but you can. People do. And it can make a difference.”

The other main finding of the study was the strong impact of persistence toward goals: having life goals, working toward them and doing your best to succeed. The old saying of “if at first you don’t succeed, try and try again” holds true, Newman adds.

“Even if you hit a wall or things don’t always go well, persisting and trying to achieve your goals is another thing that can be very helpful,” she says. “That’s important. You can learn a lot from not succeeding and taking that lesson and doing better.”