One bad trampoline fall could land your child in the emergency room this summer, says a Children’s Hospital of Michigan pediatric orthopedic surgeon. Here’s what every parent should know about trampoline risks. 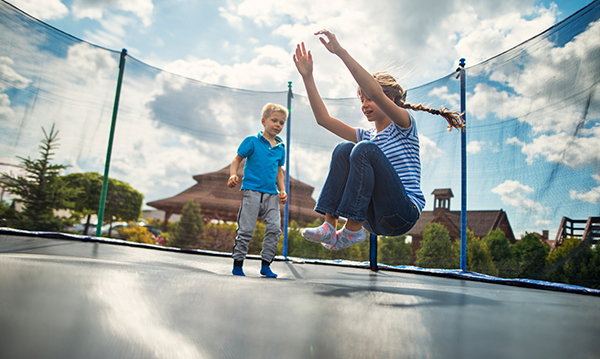