Learn more about this Livingston County-based OB-GYN who has roots right here in southeast Michigan. 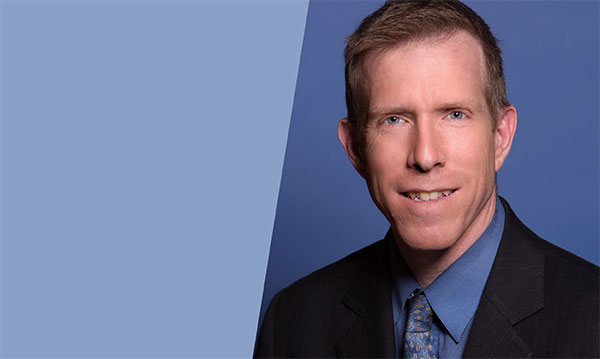 There’s a saying Dr. Troy Sibson believes: “Whatever you do, I think you should really enjoy it and really love it.”

And for him, practicing medicine at DMC Hartland Obstetrics & Gynecology and serving southeast Michigan women and moms aligns with that motto. “It’s really enjoyable for me,” he says of the profession.

It wasn’t until the Saline native took night classes while serving in the Marines Corps that he found his calling. “I happened to do an EMT course in Arizona,” he recalls. Spending time in the emergency department and seeing firsthand what it’d be like to work with patients in the field inspired him.

“It was a really cool experience,” he notes.

After the military, Sibson came back to Michigan to attend Eastern Michigan University for undergrad, and it was in medical school at Wayne State University that he discovered a passion for obstetrics.

Since then, he’s made a home in southeast Michigan (he’s currently living in Milford) and has built his career serving this community.

“I think the area has so much to offer,” he says, from downtown Detroit’s entertainment and sporting events to Ann Arbor’s restaurants. “Between Detroit and Ann Arbor, the suburbs of Detroit – all of the northern suburbs – there’s just so many things that are around.”

In his spare time, you’ll find the dad-of-two playing video games or watching anime with his 12-year-old son and 15-year-old daughter. He also enjoys reading, playing pool in a league and running.

Patients can see Dr. Sibson at his Hartland office where the entire practice is representative of the team’s love for what they do. “We are very friendly. I think the main things we have to offer are the friendliness and the comfortable, welcoming atmosphere,” he says.

He stays up-to-date on the latest research and technology, has been trained on the da Vinci robot for minimally invasive surgeries and says getting appointments – sometimes even same day – isn’t an issue.

“I treat every patient like family,” Dr. Sibson says. “I don’t care what their insurance is (or) background is, I just treat them like a person – and I think that’s just the way it should be.”