Deficits in 'executive functioning' commonly occur with mental health conditions in children. Find out how you can help bridge the gap. 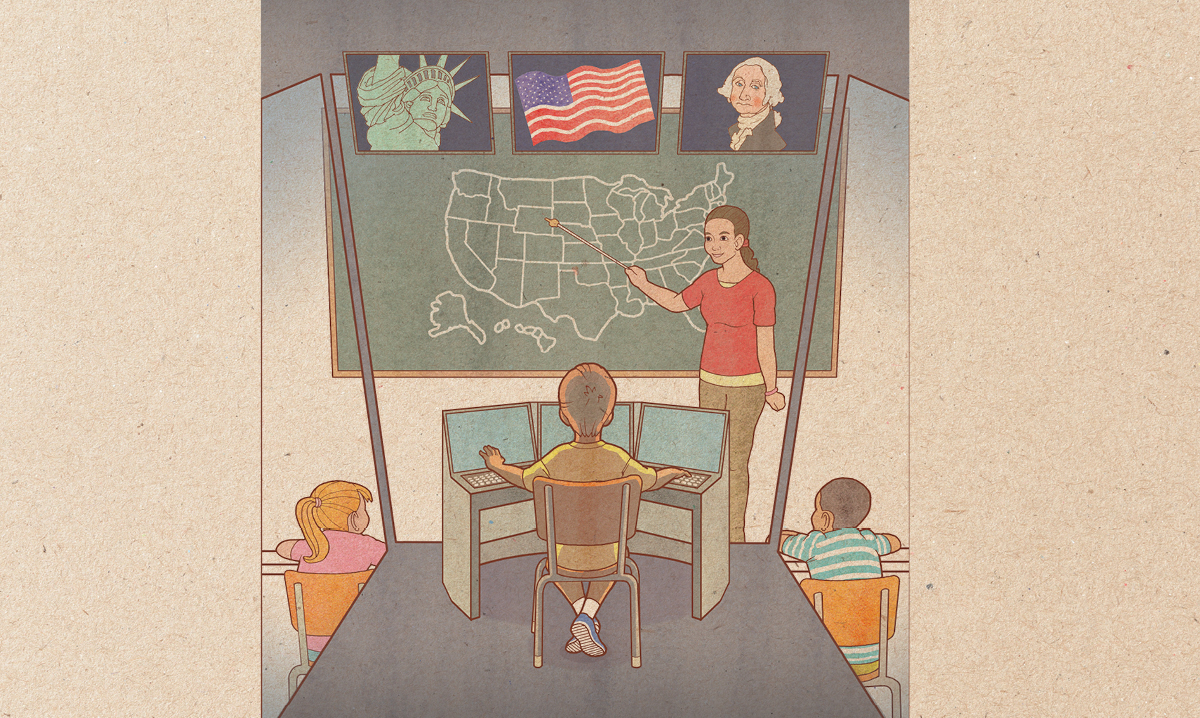 Parents of kids with mental illness hear a lot about “executive functions” – or, as is often the case, how their kids aren’t performing them as well as they should be.

So what exactly is executive functioning? Think of it like an air traffic control system in your child’s brain, as Harvard University’s Center on the Developing Child once described it, where lots of information and distractions must be managed simultaneously.

Harriet Green, a tutor, coach and consultant at Birmingham Maple Clinic in Troy, has written about the topic of executive function and works with many children in the clinic who struggle with it.

In a young child, a deficit in executive functioning skills could mean being easily distracted, unable to manage personal space or unable to get started on a task that involves multistep instructions.

“An example in the classroom is, I might give an assignment and the child hears and understands it – but doesn’t know how to get started on it,” Green explains. “There’s nothing wrong with the IQ. It’s the ability to integrate it all.”

While anyone can have difficulty with executive functioning, many children with these challenges also have diagnoses like ADHD or depression. The symptoms overlap in some cases, but experts are still working out a possible connection.

“There really isn’t a test for executive functioning, and there’s no proven association with other mental disorders,” she says. “There’s speculation.”

According to the American Psychiatric Association, problems with executive function are common in people with ADHD, depression, learning disabilities and autism. Getting an accurate diagnosis is always important.

“It does need to be separated from the potential of other illnesses,” Green says, since some have other treatments such as medications.

Unfortunately, kids who struggle with executive functioning are often assumed to be unmotivated or not trying hard enough.

“Really often, kids who manifest executive functioning problems are looked at lazy or dumb, and that’s not the case at all,” Green emphasizes.

Other symptoms of an executive functioning delay include difficulty making plans an inability to multitask, difficulty finishing work and problems with recalling details. Kids might also underestimate how long a task should take to complete and can get easily frustrated when schoolwork takes longer than expected. Oftentimes, “the child just doesn’t know where to start,” she says.

“They generally hesitate to ask for help,” Green adds. “Sometimes they act out because they don’t know where to start or they will be put their head down and give up.”

At home, these kids often struggle with staying on task, cleaning up after themselves or remembering to shower or brush their teeth.

Addressing the problem is crucial for kids’ success at home and at school. Parents should work with their child’s school district on an IEP (individualized education program) or 504 plan (provides school services) so that educational accommodations can be made.

“This is the kind of child who will study for a spelling test at night and know every single word backwards and forward, but you test them in the morning and there’s no recollection,” Green says. “A 504 plan can offer things like longer time for taking tests, only doing part of assignments, the ability to work in a distraction-free room with a resource teacher, preferential seating in the classroom or extra time on homework.”

At home, try techniques like reading with your child where he reads one paragraph and you read the next – then take turns asking each other questions about what was just read. Give your child single-step instructions and set short-term goals.

“In five minutes, I want you to do this,” she suggests saying. “As the child progresses, you can make it a longer span of time.”

Use visual aids as much as possible – a list on the refrigerator with a nightly to-do list, keeping a calendar on display and writing down instructions, for example. Routine is very important, Green notes, along with lots of positive reinforcement. Don’t compare a child’s functioning to his or her siblings, and avoid phrases like “You weren’t listening” or “How many times do I have to tell you?”

“It takes patience. The brain, especially with young children, is developing,” she says. “It’s very frustrating to parents, who may be very organized. They have to remember to stay very positive and reward every little step.”

Giving kids the tools they need to be successful is key. Some skills are likely to eventually become second nature while others may always require some extra support.

“I think until society acknowledges that mental health is akin to physical health, we’re always going to be in trouble,” she says.