A successful recovery begins with support and resources – and that's just what two people offer to those in early recovery. Here, they share insight and advice for families and individuals struggling with substance use. 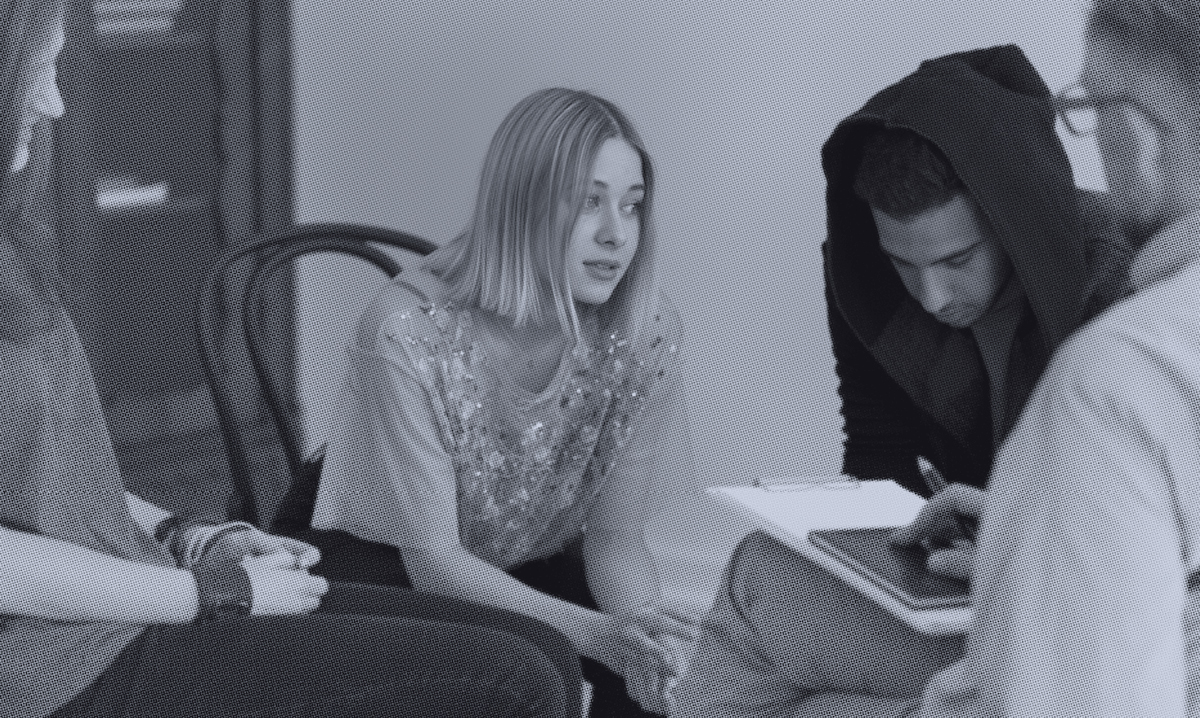 “As soon as I put a number out there, there are these expectations of what I should be,” he says. “That doesn’t suit me or my recovery.”

Murray, a White Lake resident, spent 25 years struggling with alcohol abuse. His parents’ divorce kicked off Murray’s internal struggle, which was amplified by a teenage friendship and teenage relationship gone bad. Things were so bad, in fact, that Murray was brutalized in high school and ultimately had to switch schools.

“In doing so, that’s where I was turned on to alcohol and drugs,” he says.

Black-outs, throwing up and erratic behavior ensued. People around him intervened but none of it stuck, “simply because I didn’t think I had a problem,” he says.

So for decades, Murray struggled.

“It wasn’t until I just woke up one day and I told myself, ‘I’m done with this.’ I didn’t know how I was going to do it.” He made it a couple weeks sober and then he started getting “squirrely,” he says, so he phoned a friend who suggested he start going to AA meetings.

While there, emotions ran high. In fact, Murray says he sobbed uncontrollably.

“I knew my love affair with alcohol and drugs was over,” he adds, but thanks to the meetings and support from others who were also in recovery, he knew he wasn’t alone in his struggle.

Murray began therapy to help put the pieces of his life back together.

“For 25 years, I was going around with this chip on my shoulder,” he says, and therapy helped him realize that.

Today, Murray provides support to those in early recovery through his work as a certified peer recovery coach at Meridian Health Services. He is the recent recipient of a peer stigma award for his work with patients and says support is key to a successful recovery.

So how can families support a loved one during this transition and where can they find the right resources to help? In honor of National Recovery Month, read on for advice.

Tressah Weirauch was 16 years old, when she began using cocaine. “I started using socially,” she says.

It started with alcohol and then someone offered her cocaine and, she says, “you’re just trying to be cool and fit in and then it turned into where I wanted it all the time – on my own and even by myself – so that’s usually how it progresses.”

The substance misuse went on for six years. During this time, Weirauch had a child and got herself into a violent relationship – a common situation with cocaine use. She ended the relationship, got clean, and went back to school. Today, she works as a case manager at the RISE Center (Recovery, Information, Support and Education) in Pontiac, which is a free, walk-in center for all Oakland County residents.

“We provide case management services, so what that means is we help with basic needs – so that’s getting connected to mental health providers, substance abuse providers, giving assistance with applications,” she says.

Support for those in recovery is critical, Murray says. But supporting family members impacted by a loved one’s addiction is also important. That’s why Weirauch helps those family members find their own support groups, such as Al-Anon groups.

Like Murray and Weirauch, most people start misusing drugs and alcohol during their teenage years.

“I would say that is the prime age for most of the people that we work with,” Weirauch adds.

The teenage years can be a confusing time for both parents and their children. With changes in hormones and behavior, it can be hard to decipher what’s normal from what could be the onset of addiction. However, Weirauch says, if your child is being more secretive, isolating himself, or showing signs of depression or anxiety, he could be using drugs or alcohol.

For families of those who are abusing substances, education is key, Murray says. Families should educate themselves so they can open channels of communication with their loved ones and provide the much-needed support during recovery.

And for those who are struggling, Murray says it will get worse before it gets better – but it does get better.

“Stay the course and continue to be honest and express yourself,” he says.

Brought to you by the Oakland Community Health Network. For more information, visit oaklandchn.org.