When Michael Zybura's son was diagnosed with autism at age 3, he recognized there would be expenses down the road. He's happy that he has a way to save for his son's future. 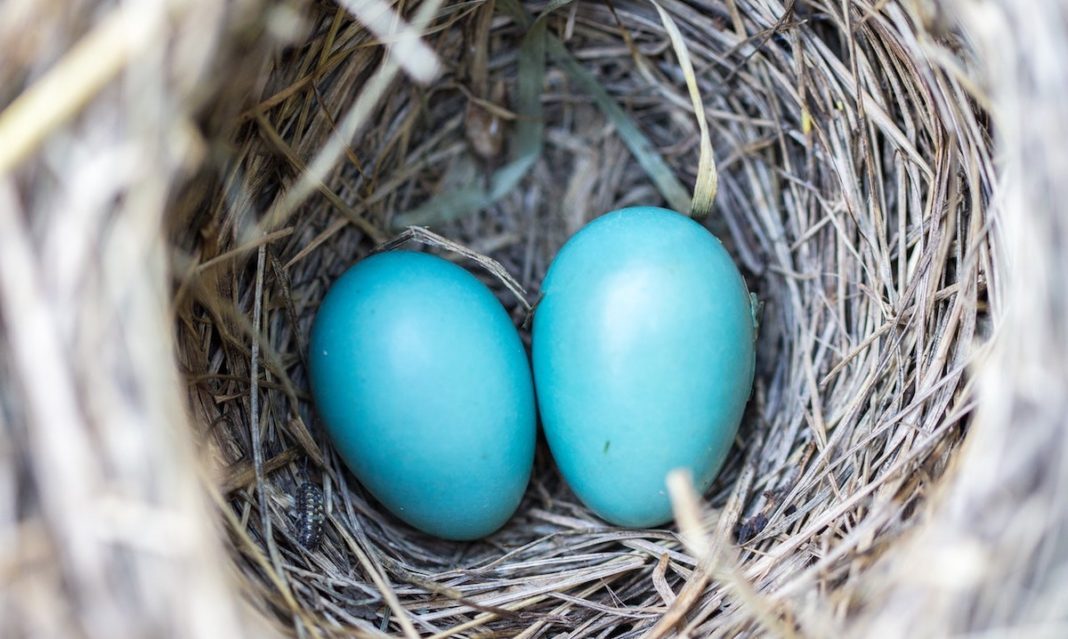 Michael Zybura says he’s just an average dad who loves his daughter and son and wants the very best future for them. As the father of Colin, a 13-year-old with autism, Zybura knows that he will be advocating for his son beyond the typical 18 or 20 years. He also knows that Colin is likely to have expenses related to his autism later in life.

That’s why Zybura, who lives in Clinton Township, opened a MiABLE account soon after the program was signed into law in 2015. Each month, he and his wife, Rita, a teacher for Chippewa Valley Schools, contribute to the MiABLE account to save for Colin’s future needs.

“Having this account gives me peace of mind,” says Zybura, who works as a finance director for an HR company in Sterling Heights. “This is a vehicle that I can fund in advance, and put money aside and let it grow. It’s a nice feeling that there is something out there to help for my son’s future.”

Creating an investment without affecting benefits

Because he recognizes the strength of long-term financial growth, Zybura considers his contributions to Colin’s MiABLE account an investment that will pay future dividends. He even set up an automatic deposit and puts away a comfortable amount each month into the MiABLE account. “I’m in the accumulation stage now, just putting money away, like I do for retirement,” he says.

He also appreciates the Michigan tax deduction he and Rita earn for contributing to the account. “MiABLE is under the 529 tax code like our college savings account, so we do both and max out, which is great. Why not?” he says.

As an ambassador for the ABLE National Resource Center, Zybura wants other parents of kids with disabilities to learn more about what a MiABLE account can mean for their kids’ long-term financial self-sufficiency.

“MiABLE gives parents of kids with disabilities an option, but not a lot of people know about the value of compounded interest, or they think they have to put half of their paycheck into the account,” he says. “I encourage them to play around with an investment calculator and learn more about how the money they spend on lattes, for instance, can grow over time. They’ll be stunned.”

Financial strength for the future

As a volunteer with Clinton Valley Little League Challenger Baseball, Zybura meets parents of kids with a wide range of disabilities. “I meet parents who ache from every part of their body for their child, and many of their kids will never be able to take care of themselves,” he says. “I want them to take that first step of putting money aside right away for the future.”

Zybura recognizes that most people — even parents of kids with a disability — know little about their options for building wealth for their kids that won’t impact eligibility for disability benefits, so he encourages parents to learn at their own pace.

“There are so many resources out there, like the ABLE National Resource Center. If you don’t know the basics, you might not even know the questions to ask,” he says. “I’m a dad who researches solutions as problems come up. I take it one year at a time. But I do know that MiABLE is a wonderful thing that gives families options.”

Learn more about MiABLE and take the short eligibility quiz on the MiABLE website, miable.org, or call 844-656-7225.