Surprising Signs That Your Child May Have Dyslexia

You may know that kids with dyslexia struggle with reading, but do you know the other signs? An expert with Murray Center in Southfield explains what to look for and how to help. 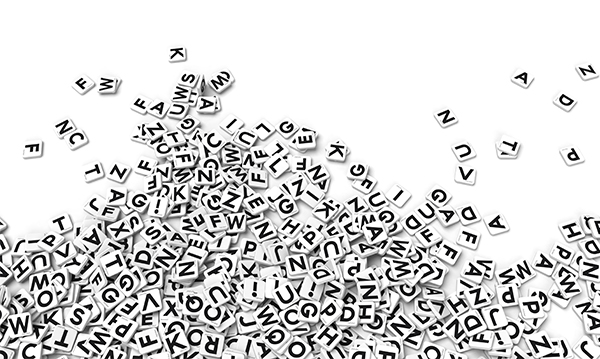 Does your child have difficulty finding the “puh” in the letter P?

If she’s putting forth her best effort and just isn’t getting it, then she may not be experiencing the typical struggle of learning a new skill. She may be struggling dyslexia.

“Dyslexia is a neurodevelopmental disorder associated with the way the brain processes symbols,” Dr. Sarah Murray, a neuropsychologist with the Murray Center for Behavioral Wellness in Southfield, explains. “(Essentially), Dyslexia is an inefficiency in the brain’s ability to automatically encode and retrieve symbols, which affects the reading process.”

This means kids may struggle learning their letters and numbers early on, which could progress to issues learning how to read and do math as they get older.

In addition, kids with dyslexia can also often confuse concepts and words; have difficulty remembering their birthday or address; struggle with balance, rhyming or tying their shoes; and in some cases, might even appear to read some words backwards.

“Dyslexia is not a visual processing problem but is a language processing problem, which leads to poor phonemic awareness and sometimes difficulty with word differentiation,” Murray explains. “Reading backwards occurs only sometimes, and is not actually reading backwards. It is something called the ‘recency effect,’ which means that they pronounce the word using the most recent sound first, like dog for god.”

And it’s not a rare condition to have, either.

According to Murray, about 1 in 10 people have some form of dyslexia – and it accounts for about 80 percent of all learning disabilities. It’s something kids are born with, there’s nothing parents can do to prevent it, and it won’t ever go away – but that doesn’t mean that kids with dyslexia are doomed to a life of struggle.

Actually, it’s quite the contrary.

“Kids with dyslexia tend to be hardworking, think-outside-the-box types that tend to flourish,” Murray says. They are excellent auditory learners, she adds, resilient, empathetic and tend to understand “the big picture.”

In fact, the talented filmmaker Steven Spielberg and late professional boxer Muhammad Ali were both diagnosed with dyslexia – and some speculate that some accomplished icons like Albert Einstein, Benjamin Franklin and John Lennon also had the condition.

As with anything though, kids with dyslexia will do better if they are given the accommodations needed to learn and grow.

With this condition, Murray explains that the best thing parents can do is watch out for the signs and get their kids tested – which can be tough since some of the signs can show up when the child is a toddler, but tend to go unnoticed as signs of dyslexia until the child is somewhere between kindergarten and fourth grade.

If you do suspect that your child is exhibiting some of the signs of dyslexia, Murray urges you to get her tested with a neuropsychologist at the Murray Center or a similar medical facility.

At the Murray Center, kids spend a day with a neuropsychologist who looks for the child’s strengths and weaknesses. The doctor draws up a report that will help the child get the learning assistance that she needs, which could vary from computer programming to audio books to a special multisensory reading technique, depending on the child.

“Dyslexia is something that we can remediate, if we teach them the way that they learn best,” Murray says. “There’s no better time to have dyslexia than now, (because) we … have tons of assisted technology to work around it. Typically dyslexic kids that are given that specialized tutoring and accommodations do really well in school.”

For more information on dyslexia and what the Murray Center for Behavioral Wellness does for kids with dyslexia, visit murraycenter.com.