The Benefit of ‘Mental Health Days’ for Kids

A new take on sick days is now being embraced as one small way to bring mental health awareness to the forefront. A local expert weighs in. 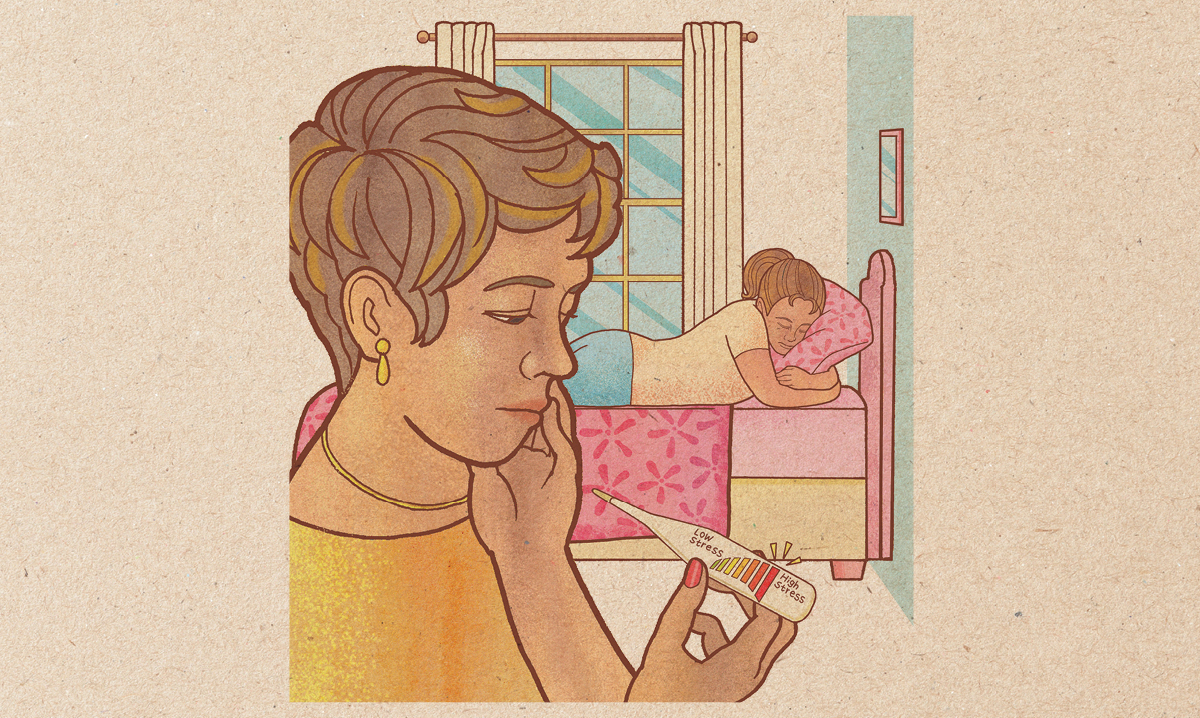 To today’s parents, it might sound like the oldest trick in the book; a way to get out of school or another obligation because your child just doesn’t feel like it. You might call it the modern-day “my stomach hurts.”

But it’s not a trick, experts say – or at least it shouldn’t be. While the idea of taking a “mental health day” to de-stress is sometimes used in jest, mental health professionals say the concept holds significant value for both adults and children.

In fact, some states like Oregon and Utah have recently passed legislation allowing students to use a mental health day as an excusable absence from school, the New York Times reports.

With depression on the rise among young people, a greater focus on mental health – and the importance of taking time off for it when needed – could benefit many students, says Emily Bilek, Ph.D., a clinical assistant professor in the psychiatry department at the University of Michigan in Ann Arbor.

“One benefit of offering mental health days is that it legitimizes caring for our mental health the same way that we care for our physical health,” she says. “This could help erode stigma surrounding mental illness, and encourage a cultural shift toward prioritizing our own mental health, and the mental health of youth.”

That wasn’t an option when Bilek was in school.

“When I was growing up, there was not much discussion about missing school due to mental illness,” she says, adding that the increased acceptance is hopefully “indicative of a trend towards reduced stigma and improved awareness and discussion of mental health.”

After all, she says, “Everyone has mental health, even those students not currently struggling with mental illness.”

Proponents of mental health days say the time off is usually a chance to rest and recharge when everyday stressors start to take an emotional toll. But keep in mind that for kids, taking time off school for mental health – beyond what’s needed to see a doctor or therapist – isn’t always the right answer. Taking too many days off could actually make the problem worse for children and teens, Bilek points out.

“In general, avoidance causes further avoidance, and inactivity leads to further inactivity,” she says. “Missing school in these cases may fuel the avoidant cycle, reducing a child’s belief that they can cope with challenges. This, along with missed schoolwork and other factors, may make it even more difficult for the child to return to school, and can inadvertently intensify symptoms of anxiety or depression.”

In these cases, more mental health support in schools could be a better solution.

Parents should also know that keeping a child home for a mental health day every so often won’t be enough to address ongoing mental health issues.

“If your child is struggling with mental illness, mental health days will not be sufficient for addressing this concern. Oftentimes, professional help via therapy or psychiatry will be necessary,” Bilek explains, noting that cognitive behavioral therapy is one of the evidence-based treatments for anxiety and depression that parents may want to explore.

Despite the potential downsides of mental health days for kids, Bilek says she believes a shift toward more states embracing the idea is a good thing since it means placing a priority on mental health.

“I think it is important for schools to prioritize youth mental health,” she says. “Schools signal this priority to students when they offer the same accommodations for mental health as they do for physical health.”

Beyond the acceptance of mental health days, other ways to normalize the discussion around mental health include validating your child’s emotional experience (“let your teen know that it is OK to cry,” Bilek adds), and regularly talking about mental health.

“Just talking about mental health more often in a matter-of-fact and nonjudgmental way can go a long way toward reducing stigma,” she says. “The more we teach youth that mental illness is common and treatable, the less they will judge themselves and others for struggling.”