The Importance of Play for a Child’s Development 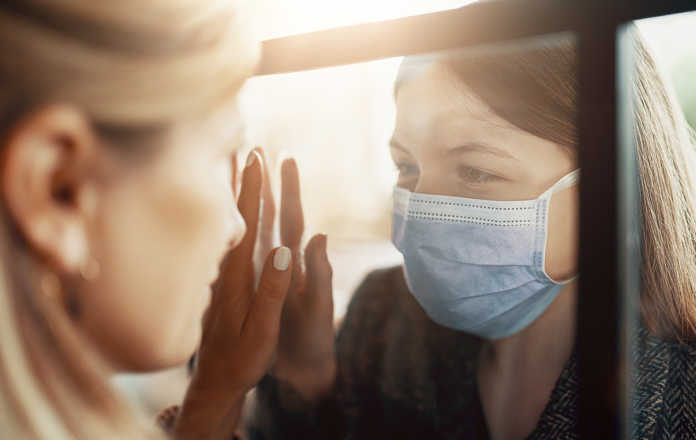 From playing basketball in the middle of the street to chasing each other in the backyard or on the playground during a game of tag, free play was a big part of life during the childhoods of today’s parents and grandparents.

However, over the last three decades, free play and recess have been on the decline. According to a study from the University of Michigan, there was a 16% decrease in playtime between 1981 and 1997. By the late ’90s, play had mostly shifted to screens indoors. The decline continued in the 2000s with an increase in homework and standardized tests — and a change from less structured after-school activities to more structured, adult-supervised activities.

“You have an emphasis on reading and math and very important academic skill sets, but you have a de-emphasizing of the non-cognitive skill sets that kids need, so we are seeing diminished opportunities at school,” says Angela Rogensues, executive director with Playworks Michigan, a nonprofit organization that partners with schools and youth programs to create play environments for kids.

Today, if schools have recess, it’s typically for 15-20 minutes per day post lunch. Many children are at a financial disadvantage when it comes to participating in after-school youth programming, and for those who have access to organized sports, the competitiveness and intensity has led to higher drop-out rates.

However, play is essential.

“Play, for us, is a fundamental human right and a right of every child. It is biologically something that we all do. It is for kids a fantastic vehicle to learn gross motor skills, to be physically active, to learn how to manage their bodies — but also manage their emotions,” she says.

In addition, it helps children to learn to self-regulate, to solve conflict, to cooperate and to pick up many other important life skills that we take for granted as a society.

“We believe in play for play’s sake,” Rogensues adds. “You don’t have to have an end goal.”

We are such a goal-driven and purpose-driven society that play is oftentimes thought of something frivolous and unnecessary, she notes, but it’s probably one of the most valuable things that kids can do to help their development.

Opportunities for play at home

With school out of session for the rest of the year, why not incorporate a bit more recess and free play into your child’s daily routines?

With a little help from Playworks Michigan and the #PlayAtHome initiative, that’s exactly what you can do.

“Kids need to play and stay active and engaged regardless of whether or not they are homebound or at school,” Rogensues says, “and we have decided that we want to share our expertise with play that we’ve historically used on the playground for kids at home in these very challenging and unusual times for us.”

That’s why they’ve launched #PlayAtHome, which consists of live recess at noon, 2 and 4 p.m. Eastern Standard Time every day, Monday through Friday.

The live recess videos can be found on Playworks Michigan’s Facebook page.

“It is designed to engage kids in a game, to give them an opportunity to engage with a Playworks professional and get moving and connected to their bodies — and perhaps give parents and caregivers at home a small break from educating, taking care of (their kids) and all of the things that families are tasked to do right now.”

Download the printable Play at Home Playbook to learn how to play games that follow the Centers for Disease Control and Prevention’s guidelines.

And when it comes to any kind of at-home playing, Rogensues suggests parents go out and play with their kids. It’s a great way to bond, too.