The Mental Toll of Social Media

Studies have found that too much time on social apps can be harmful to mental health. Here's what you should know. 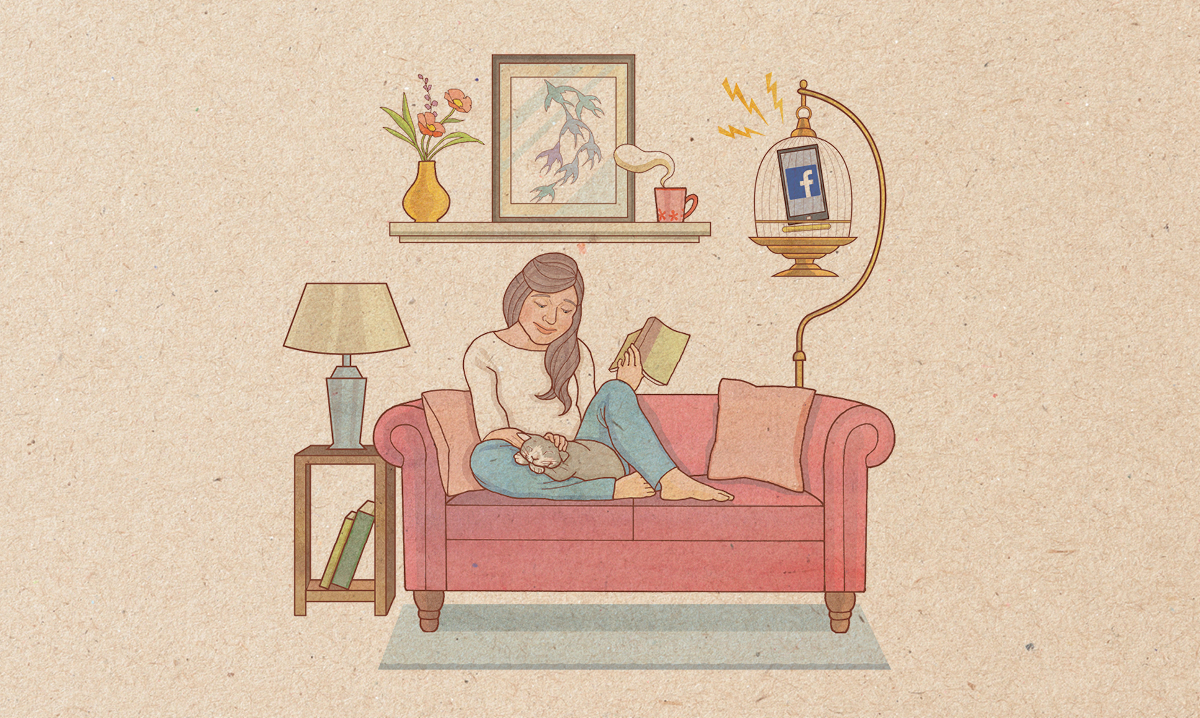 People of all ages are spending ever-increasing amounts of time on social media. Sharing photos, commenting on posts and keeping up with the live “stories” of friends and even celebrities has become part of our way of life.

In addition to risks like online predators, cyberbullying and the constant pressure to keep up with the digital “Joneses,” experts say the mental health impact of social media should also be considered. Some research links social networking sites to depression, while other studies suggest it can be neutral or even offer a mental boost in some cases.

“It’s important because we spend an increasing amount of time on the sites. If it influences well-being, we’d like to know why,” says Dr. Ethan Kross, a psychology professor at the University of Michigan. “There is a lot of data linking certain ways of using it with negative outcomes, but there’s still a whole lot of questions that we need to answer.”

Kross led a 2013 study that found the more time people spent on Facebook, the worse they felt. A follow-up study in 2015 had similar findings and linked the negative outcomes with “passive” use on Facebook, like idly browsing photos and posts.

“It’s specifically linked to voyeuristically browsing; not when they were actively using the site to chat. (Active use) was linked with no changes in how they felt,” Kross explains, pointing out that passive use is actually how people spend more of their time on Facebook.

Although the social site would seem to be an important resource for making social connections and enhancing well-being, his study noted that it may actually undermine users’ wellness – with people reporting lower life satisfaction overall after passive time on the site.

“Other (studies) have shown links between overall usage and declines in life satisfaction, but it’s still unclear what drives it,” he says.

In November last year, Forbes reported on two new studies that uncovered a measurable impact of social media on mental health. One found that people who limited their time on social sites to 30 minutes a day for three weeks felt better afterwards and reported less depression and anxiety. In the other study, women who interacted with a post by someone they perceived as more attractive felt worse about their appearance afterwards. The study exploring a 30-minute limit was especially interesting, Kross notes.

“We don’t know specifically how much time gets us to the sweet spot,” he says. “What that study I think nicely shows, though, is that time on the site is linked with important outcomes for well-being.”

Another study, from late 2016, concluded that social networking sites are correlated with both mental illness and mental well-being – and that which one people experience depends on various factors. Social comparison and negative interactions were linked with depression and anxiety, while positive interactions and social support were related to lower levels of mental illness.

“I think we need research,” Kross emphasizes. Until more is known about the mental health impact, one key takeaway from Kross’ work is to limit your and your children’s time spent passively viewing social media.

“Based on our research, you’d want to encourage not passive viewing but more active ways of using the sites to connect with others,” he says.

Beyond that, it’s important for people to be aware of the possible negative effects and for parents to talk to their kids about how social media makes them feel.

“Being open and transparent about that (helps), as well,” he says. “I don’t think censoring things has to be done secretly. I think you can have dialogue about it.”

Brought to you by Ethel & James Flinn Foundation. Find more information at FlinnFoundation.org.

Looking for the best place to score a paczki for Fat Tuesday? These bakeries in metro Detroit and Ann Arbor have you covered.
Read more
Camps