From its earliest days, Roeper has elevated DEIJ. The work is fluid and continuous, and touches the whole community, says the school’s director of diversity. 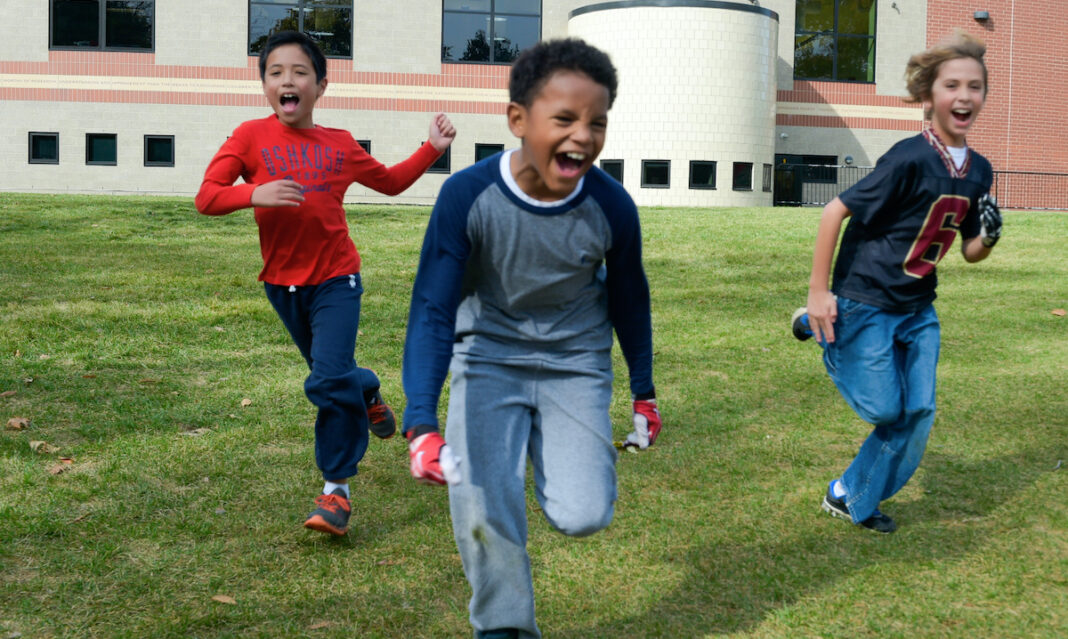 George and Annemarie Roeper founded The Roeper School in 1941 on the bedrock of social justice and individual and collective responsibility. Their escape from Nazi Germany instilled the desire to empower people to use their own voices against injustice, says Carolyn Lett, director of diversity and community programs with Roeper, the independent school for gifted children in Bloomfield Hills and Birmingham.

“The Roepers knew what it was like to be the other and to have their voices silenced,” Lett says.

From the beginning, the Roepers embedded the tenets of diversity, equity, inclusion and justice (DEIJ) into the school community. Conversations surrounding DEIJ have changed with the times, but the work is never complete. “We are fully engaged in this work, realizing that it is ongoing and never done,” Lett says. “The work is fluid and requires continuous actions.”

Roeper weaves DEIJ into every part of its mission to educate and inspire gifted children. “Everyone in our community has accountability and responsibility for self and others,” Lett says, describing how students are encouraged to recognize the metaphors of mirrors that reflect their own experiences and windows to see the experiences of others. “When they come together you can see both, and we try to provide that balance in their educational experiences.”

For the past 14 years, Roeper has engaged in professional development with the Seeking Educational Equity and Diversity (SEED) Project, a nationwide initiative for leaders to engage peers in conversations to drive social change. They added a parent component in 2009, and now offer a course to students.

“We ask our staff to be intentional about using anti-bias frameworks and each subject brings in social identifiers and social justice,” Lett says. “Even with our 3- and 4-year-olds, we encourage them to explore how they see themselves. In each classroom, what authors, scientists and poets are at the table and who is missing? We bring in those who are less represented.”

Beyond Roeper’s curriculum, DEIJ is reflected through affinity groups at the student, parent and faculty levels, which form wherever there is need. Parents created a 2e affinity group to support twice-exceptional students who are gifted and neurodivergent and/or have learning challenges. The Families of Color affinity group recognizes strong cultural bonds, while the White Antiracist affinity group dismantles systemic racism and implicit bias.

Extends to the top

As DEIJ can only be impactful as a community-wide effort, Roeper has, for the first time, adopted a DEIJ committee at the board level. “That committee is asking each standing committee to come and sit in the DEIJ board committee,” Lett explains. “So, when the finance committee is making decisions about the school, they can explore whose voice they might be missing. Building and grounds can ensure that all areas are accessible to those with physical disabilities. Development can think about socioeconomic diversity when planning fundraisers. Maybe the committees don’t have expertise in DEIJ, but this helps them use a new lens.”

Every effort focuses on learning and also unlearning. “Education, education, education is the key. We all know one story, but here is the other story. Let’s open up more points of view,” Lett says. “It’s not going to be 100% and there will always be issues, but how can we make room to feel safe to work together as a community?”

Even into her later years, Annemarie Roeper often visited the school she founded. “How did she ensure her legacy would continue?” Lett says. “She said to me, ‘I know Roeper will stay true because the students will hold you accountable.’”

Learn more about The Roeper School at roeper.org.