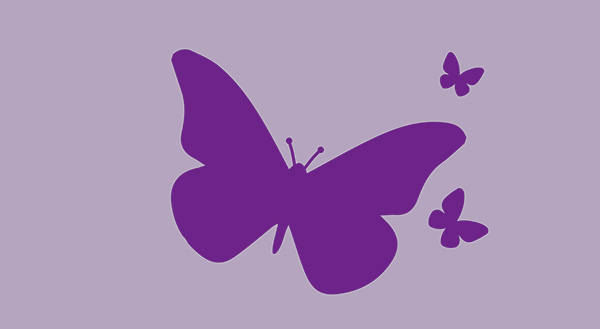 “Lupus is something that we call an autoimmune disease,” says Dr. Matthew Adams, chief of pediatric rheumatology at Children’s Hospital of Michigan in Detroit. “We have an immune system that fights bacteria and viruses, and sometimes for reasons we don’t understand, it’s misdirected and it attacks our own tissues and organs.”

Lupus Foundation of America estimates that there are at least 1.5 million Americans with lupus, though numbers could be higher. “Lupus is more common in teenagers and more common in women – but can be seen in any age group or any gender,” Adams says.

Most people develop lupus between ages 15 and 44, and more than 16,000 new cases are reported annually in the United States, according to the Lupus Foundation of American. The cause of lupus, the organization adds, is thought by scientists to be a combination of genetic, hormonal and environmental factors.

While the body is attacking its own healthy tissues, symptoms manifest in all sorts of ways – sometimes not always outwardly visible. Parents should be aware of a few symptoms in their kids that might indicate they have lupus.

“Any organ system can be involved, but what parents usually notice first are joints – where joints become warm and swollen,” Adams notes. Your child might be sore, achy and stiff in the morning.

“The other thing that parents notice most are special skin rashes,” he says. It’s called a malar rash, or sometimes a “butterfly” rash that appears on the cheekbones and the bridge of the nose. It’s is a raised, red and sometimes scaly rash.

Parents may also notice weight gain or loss, or their child may complain of being tired, he adds.

“One thing we always ask about is any changes in urine, especially urine that’s gotten dark,” Adams says. If urine appears the color of iced tea, or is foamy, “that could be a sign that the kidneys are involved.”

“If someone says there’s lupus, we can get you in quickly,” he says.

At Children’s Hospital of Michigan, there is a team of specialists, and even a special clinic for certain cases, that can help treat your child’s lupus.

“Lupus is manageable. We think of it (as) a long-term chronic illness,” he says. “The goal of lupus treatment is to prevent damage to the organs.”

Often, patients will be taking medication into adulthood, “but many people live long lives taking their medicine with lupus.”

When friends and family ask what your children want this year, experts suggest asking them to invest in your child's college future. It may not have the dazzle of the latest toy or gadget, but it will have value that lasts a lifetime.
Read more
Health