Children with autism who have verbal skills can be encouraged to ask for what they want. Experts from Bright Behavior Therapy explain how. 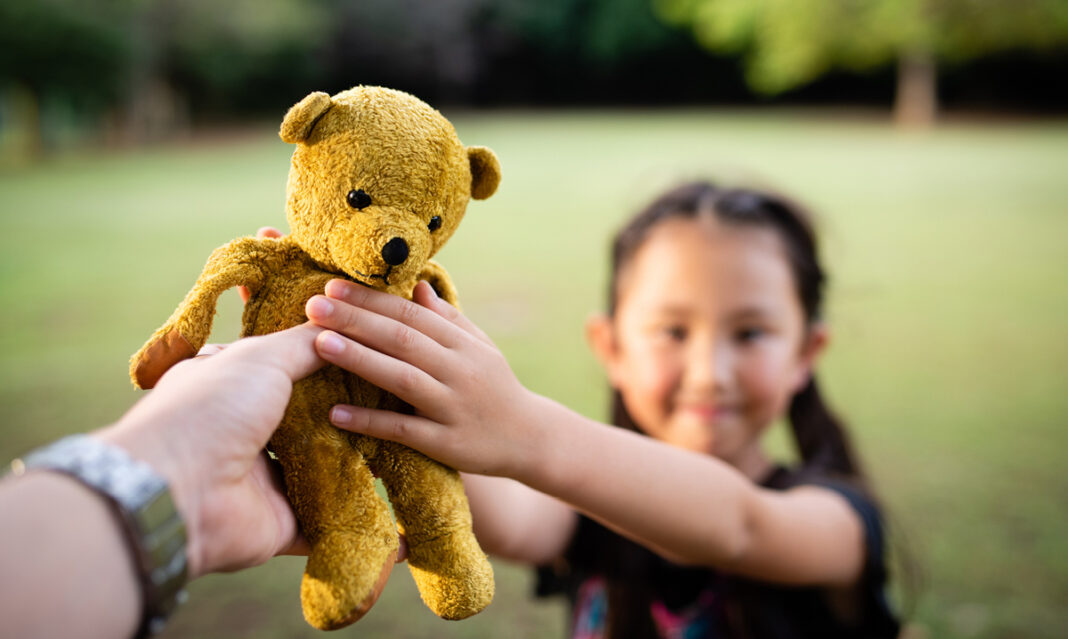 “Love needs no words.” Perhaps you are familiar with this phrase. It highlights the fact that many children with autism have difficulty developing language skills and understanding what others say to them.

Early intervention is essential to help children reach their full potential and one approach to building language skills is the use of a reward — often called a reinforcer — to encourage the child to ask for what they want.

“We use reinforcers to gain motivation,” says Sonia Salman, BCBA, President of Bright Behavior Therapy, the Dearborn-based therapy center for children with autism. “If the child sees a cookie and wants a cookie, then we have the motivation to get the child to want to say ‘cookie.’”

“Having something the child will do anything for — like an iPad, certain toy, activity or an edible — will help a child learn to speak because they are motivated to receive that reinforcer,” explains Eman Hamdan, BCBA, Clinical Director at Bright Behavior Therapy.

“We use that motivation,” Salman adds. “When a child is just learning to speak, we will give a cookie even if they say the ‘c’ sound. Then, we require more sounds until the child is able to say ‘cookie’ or very close to it.”

The ability of children with autism spectrum disorder to communicate and use language depends on their intellectual and social development. Encouragement and reinforcement are powerful tools in language development. From a long-term perspective, language skills can make a big difference to the individual with autism.

“It is important to begin reinforcing any sounds the child makes, eventually leading up to the full word,” Hamdan says. “If you want the child to say ball, and the child says ‘b’ you should immediately reinforce that. Eventually the ‘b’ will become ‘ba’ and ‘ball.'”

Developing language skills in children with autism is possible, and in many cases, achievable.

Researchers at the Center for Autism and Related Disorders studied 535 children ages 8 to 17 who were diagnosed with autism and with severe language delays. They found that most of these children did acquire language skills. Almost half even became fluent speakers. Overall, 70% of these children learned to use simple phrases.

When you’re using a reinforcer to encourage your child to use verbal language, expect some pushback at first, says Salman.

“It is important to know that the child will become frustrated because they were used to receiving the item without having to work for it,” Salman says. “Imagine always getting what you want. Then, all of a sudden, you are required to do something to get it. The child’s entire world gets flipped.”

She notes that children may cry and refuse to comply when you first start working with reinforcers. Persistence is key.

“Once the child understands that I say ‘cookies’ and I get cookie, it gets easier to add new targets and language will expand,” she says.

Some items, however, should not be used as reinforcers, Hamdan says. It’s important to select an item that your child favors.

“Items that the child does not like to play with should not be used,” she says. “If you are working on helping increase speaking and are using an item the child does not play with or is not motivated to work for, the child is more likely to not use words because the reinforcer used is not something they want.”

It may be tempting to use a highly favored item — like your own cellphone — as a reinforcer, but avoid this, Salman says.

“Do not use something that the parents cannot live without,” Salman says. Also, offer something that will have some novelty value because it’s special and not an everyday item.

“We recommend the child does not have access to this item for a week before we start the program,” she says. “This helps with motivation because the child has not had the item for so long, and now wants the item.”

From savory to sweet, these Super Bowl dips will satisfy any craving your guests might have. Try one of these recipes, which are fast (and easy!) to make for the main event.
Read more
You

Parents in need of pampering are in luck, as there’s a relaxing and revitalizing spa offering just around the corner.
Read more
Travel