What to Know Before Moving a Backyard Playset

For families wondering if they can move their child's beloved swing set or playset, the answer is 'yes.' Advice from Kids Gotta Play can make it easier. 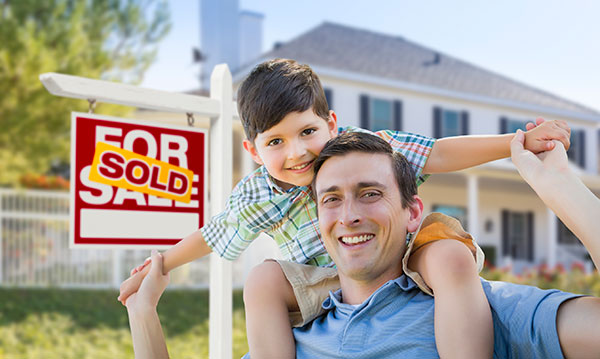 For many families, a backyard playset or swing set means hours of family entertainment. When moving, these families are often reluctant to leave their kids’ favorite outdoor play equipment behind.

“And they don’t have to,” says Dave Byrum, owner of New Hudson- and Utica-based Kids Gotta Play, the only Michigan distributor of Rainbow Play Systems®. “We move them a lot.”

Moving a backyard playset is not nearly as challenging as people think it is, Byrum notes. A few basic tools, a wide open Saturday, a truck and some helping hands are the only prerequisites.

Byrum and his team regularly move the Rainbow line of play equipment they’ve sold to original owners. This most commonly comes about when families move into a new home, but he has seen families move their playsets into storage as well.

“With the auto industry employing so many people in the area, we have had families ask us to disassemble playsets that they then put into storage for a few years while they’re abroad on an overseas assignment,” he says.

While Byrum’s team does offer a playset relocation service, he says it’s just as common for families to disassemble and reassemble playsets themselves.

“The key is to disassemble as little as possible,” he says. “People tend to make it harder than it is.”

Byrum notes that the swing beam and slide typically must be detached for a move as well as attachments likes swings, gliders and rings. Most of the rest of the playset can then be lifted and loaded into a truck.

“Anyone who can use a wrench and a screwdriver can disassemble and reassemble a playset,” Byrum says. “Any parts sticking out of a trailer can be unbolted with a few twists of a socket wrench. No special tools are required. People shouldn’t be afraid to do this themselves.”

Byrum does offer a few preparatory tips for those taking on the task.

“Before reassembling, families will want to assess their new yard to make sure it can accommodate the existing play structure,” he says. “If the yard in your old house was sloped, the play set’s legs may be longer on one side. You may need to re-level the play set before assembling it at the new location. Send us photos of the old yard and the new yard, so we can help assess the situation.”

Byrum also points out that disassembling and reassembling a playset presents an opportune time to replace or add new parts.

“A move may be a good time to add monkey bars or a spiral slide for example,” he says.

And if parts are damaged during the move, Kids Gotta Play can typically locate even decades-old parts for its Rainbow line of equipment.

Although moving a playset can be done at any time of year, it can be especially challenging in winter months, Byrum says.

“In winter, the playsets typically are frozen to the ground,” he says. “You risk breaking boards if trying to remove the playset when it’s frozen.”

The entire process from start to finish can be done in one day, meaning little ones can play for one last time on the playset in their old backyard and break it in again in their new yard at the end of that same day.

How busy moms can really — and should — make time for themselves.
Read more
Parenting