Best Types of Family Board Games by Genre

Whatever your family's idea of fun and games, go directly to these nine cool choices perfect for any game night, divided by different categories. 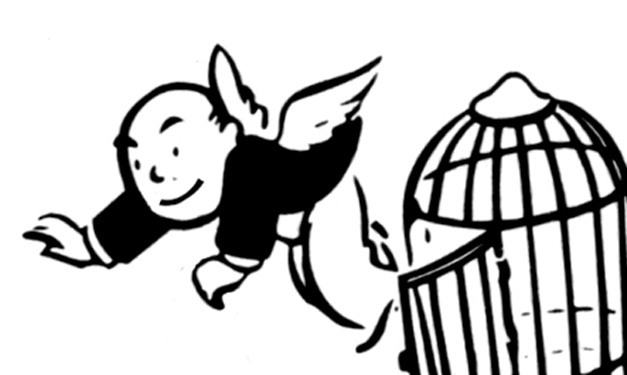 Choose your “catch phrase.” But whatever your family shouts out during a board-game bout – like Operation, Battleship or classic checkers – go directly to your stash and dust-off those directions.

We’ve stacked the cards in your favor with three “categories” of updated staples and under-the-radar favs, all sure to stoke up the friendly competition – and cerebellum!

Classics with a twist

When it comes to fun, Hasbro Games is pretty serious. In fact, it has an ongoing Family Game Night campaign, geared at getting families play together once a week.

Here are a few of its souped-up spins on old-school games.

In the past 15 years, so-called “Eurogames” have taken hold, says Bob Fix of Metro Detroit Gamers. There’s greater focus on strategy, versus luck.

They’re also more durable and aimed at more players – ideal for families. Try out his family of four’s top picks.

Kick the grammar lessons to the curb. These wacky word games turn the English language on its head – with guffaws guaranteed to follow.