Learn about Bird and Lime Electric scooters, how they're helping local kids and how you can join the scooter movement. 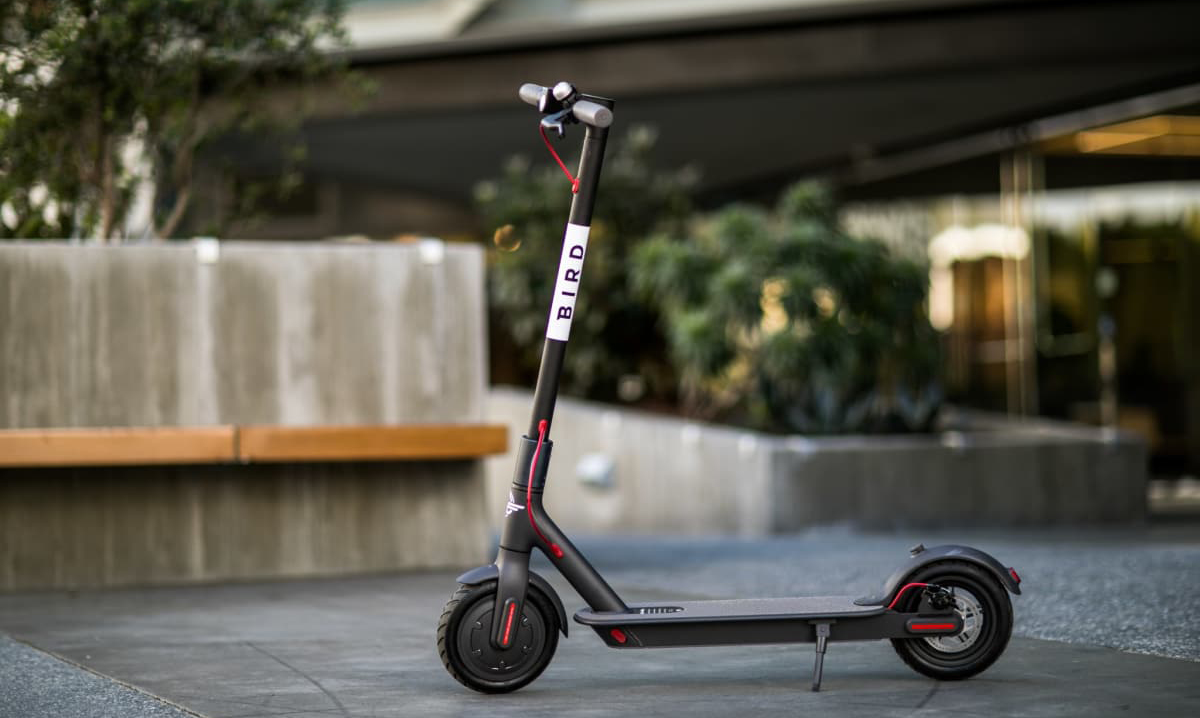 If you’ve spent any time in Midtown or downtown Detroit recently, you’ve probably noticed the fleets of business clothes-clad adults riding what appear to be children’s scooters.

The electric scooters, put out by companies Bird and Lime, are a new transportation method for residents and visitors. But the requirements to use them – a valid driver’s license, credit card and being over 18 – leave some Detroiters out of the picture. Especially neighborhood kids.

That’s where Detroit native Andy Didorosi, owner of the Detroit Bus Company, steps in. He was driving around looking for scooters to charge (the companies pay people to charge the scooters overnight) when he came across a group of kids playing with the battery-drained Birds.

“I found a bunch of kids riding the scooters when they were dead,” he says. “They recognized these things as toys. I was looking at them kicking them around, but you know, they’re bad manual scooters – they’re pretty heavy.”

Didorosi asked the kids if they wanted scooters of their own. “They said, ‘Yeah, totally, and some Oreos, too!'”

Now he’s orchestrating a massive project to get scooters to the kids who want them. Supporters can donate money at playfreebird.com and scooter company Razor has agreed to match the number of scooters donated. Parents will sign a permission slip for their child to receive a scooter before Didorosi drops them off throughout Detroit neighborhoods.

Support has been overwhelming, he says. “The initial goal was 100, but we have 499 scooters and helmets right now – plus nine crates of Oreos.”