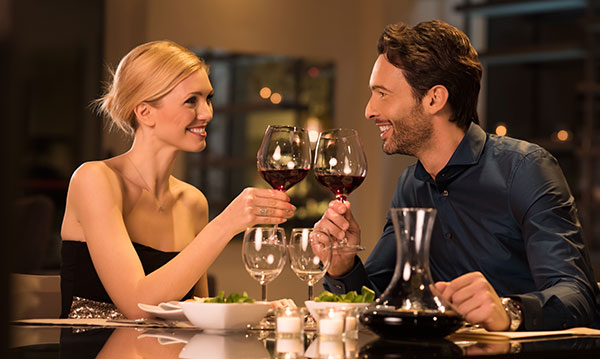 You might think Birmingham isn’t the most affordable spot in metro Detroit to eat, but during Birmingham Restaurant Week from Jan. 30 till Feb. 3 and Feb. 6-10, the city transforms into a broke foodie’s paradise.

Lori Rondello, promotions and event manager for Birmingham Shopping District, the host of Birmingham Restaurant Week says, “it is a very popular event in Birmingham, and it does bring out people, and it’s a great opportunity to try new restaurants at a very reasonable price.”

Birmingham Restaurant Week was founded 12 years ago and presents a fixed menu of $15 for lunch and $30 for dinner at the city’s popular food joints. There are 25 participating restaurants this year, including The Bird and the Bread, Luxe Bar & Grill, 220 and more.

For popular new eateries the Sidecar Slider Bar and La Strada Dolci e Caffé, this will be their first year participating, Rondello says.

Anthony Dove, the general manager at one of the participating restaurants, The Triple Nickel, says the eatery’s restaurant week menu has many customer favorites on it, like the New England clam chowder and the chocolate chip cookie sundae.

“We can’t always be at this pricing, but [participating restaurants] do it to let people check them out,” he says.

Rondello says to be sure to make a reservation through the restaurants, since it’s so busy during the event.

As for parking, Rondello says there are five convenient public parking decks in the city that are free for the first two hours and $1 for every hour after.

Get the basic details on Birmingham Restaurant Week in the Metro Parent calendar.