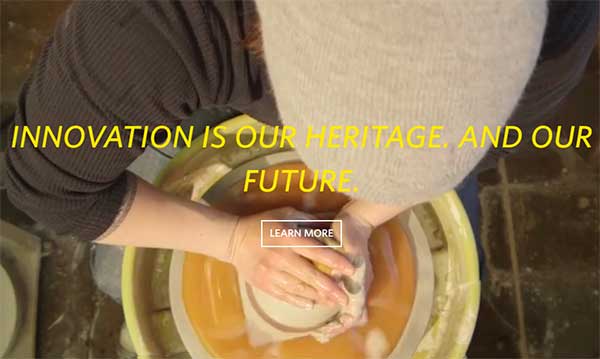 While summer camp themes and activities change every year, one thing about camps for kids stays the same: they fill up fast. Really fast! For children who love camps or as a way to help with care during the day, it’s a safe guess that you’ve probably had your child signed up for camp for a while. However, if you’re in need of a few extra activities for your family this summer, local craft-themed day camps are just what you may need.

From one-off hands-on workshops offered by large retailers to themed weekly camps, I’ve pulled a few of my favorite options for summer 2015 that will hopefully appeal to your child’s interests as well as your camp budget. 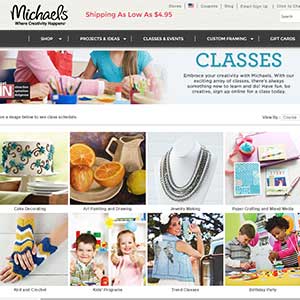 If you’re looking for an impromptu DIY opportunity, Michaels has you covered. Their Kids Club offers inexpensive ($2) craft projects in the store that last for about two hours. Children can make cards for Father’s Day or a duct tape picture frame. As part of their Passport to Imagination program, children may enjoy a rotating offering of workshops each week. Once again the classes are inexpensive and the skill levels vary. 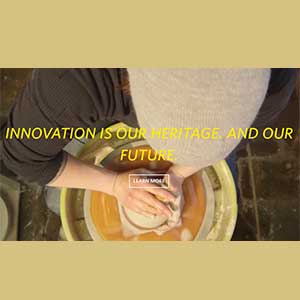 Unlike Michaels, Pewabic’s youth programs are themed, weekly camps this summer. For younger children, the Explore! series offers camps centered around well-known literary characters. For teens, the wheel throwing class teaches the basics of this technique in both half- and full-day options. 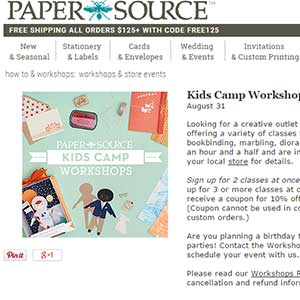 I’m a huge fan of Paper Source’s workshops for us grown-up crafters, so I was beyond excited to see them offer workshops just for kids all summer long. From learning how to marble paper to making your own dioramas, each store is offering a variety of workshops starting in June. Even better? All of their summer workshops are available as private parties for children; if the scheduled time doesn’t work your family, scheduled your own workshop just for you! Paper Source Birmingham’s first workshop, Paper Marbling, is June 23; call one of their three Michigan locations to get a complete list of workshops.