When you have a child with autism, you find yourself parenting in very non-traditional ways. My son's curly top hair birthday party is the perfect example of this. 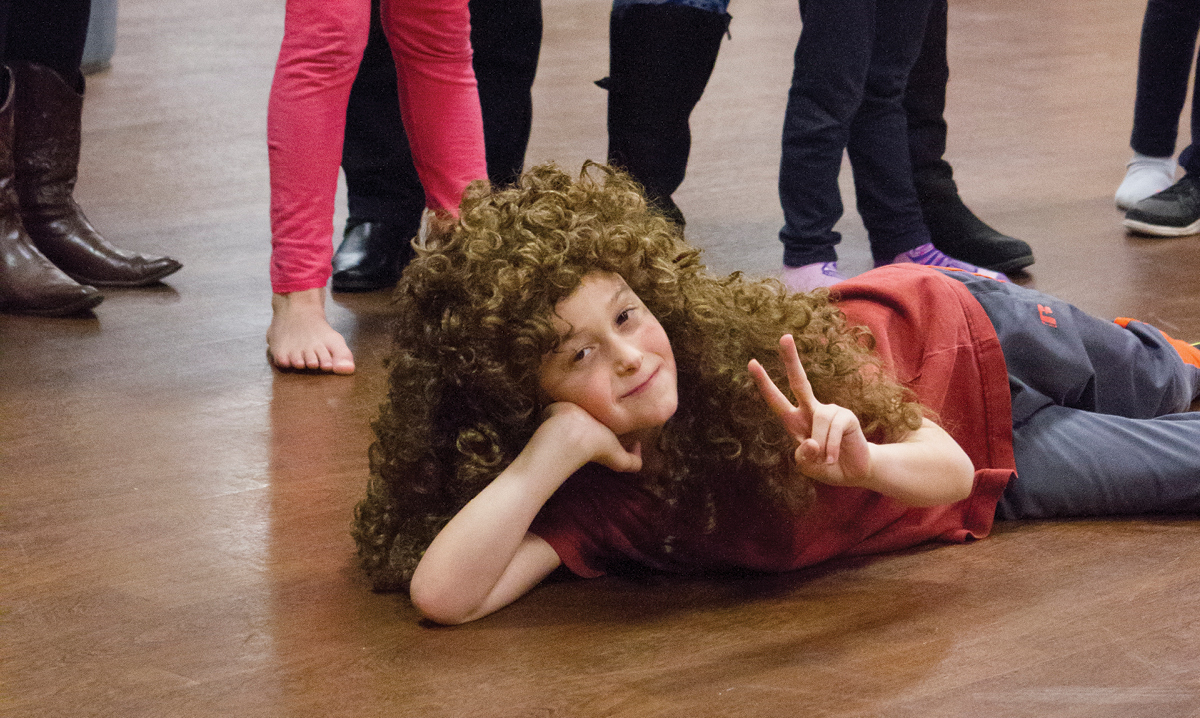 Evan detests so many things that are part of a traditional birthday celebration. His birthday rules are simple: no candles and no singing “happy birthday.” 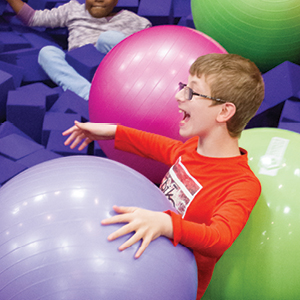 When he was younger, his birthdays were especially challenging to plan because he didn’t have many words and couldn’t tell us what he wanted. He showed very little interest in toys, hated going to restaurants and didn’t really play with other kids.

But, he loved The Home Depot.

For many years, we spent Nov. 7 walking up and down the light and fan aisles of The Home Depot while Evan sat in a race car shopping cart eating his dinner (chicken nuggets) and enjoying the lights and ceiling fans.

Evan still loves The Home Depot, but not enough to put it on the birthday celebration short list. These days he is obsessed with curly hair.

Thinking of Evan’s passion for curls, it was a no-brainer to invite all the people we knew with curly hair to surprise Evan for his 13th birthday. With almost no effort, Evan’s birthday was a celebration that he and his guests will never forget. 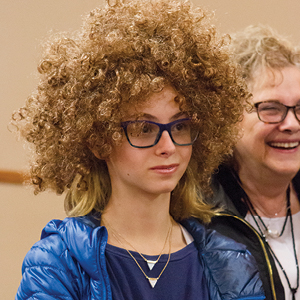 Through Facebook, I invited friends with curly hair to surprise Evan by joining him for some cake at the Friendship Circle, an organization that provides programs, services and other resources to individuals with special needs.

There were around three dozen guests who were able to make it out on a Wednesday night to celebrate with Evan.

Most of them had natural curls, but a few came with wigs. Others used a curling iron for some temporary curls. During the hour-long celebration, these guests couldn’t stop smiling because Evan’s happiness was contagious.

The curly hair party was an experience that gave Evan more joy than anything we could buy him. 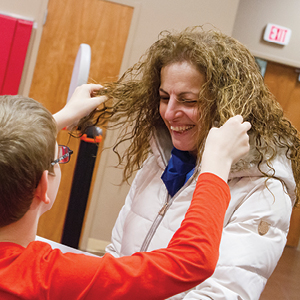 For the record, he got a small Skee-Ball style arcade game. He loved it and used it for a while (like two days). Now, it’s just another toy in an already cluttered basement. But, he’s still talking about his curly hair birthday party and inviting people to come to his birthday celebration next year.

Did you throw a birthday bash that’s brag-worthy? Submit details via MetroParent.com – or tag photos #MPBirthdayBrag on Instagram – and you could see your party in print.