This Detroit Lions birthday party celebration for a local 10-year-old was a touchdown success, complete with a first-time trip to Ford Field. 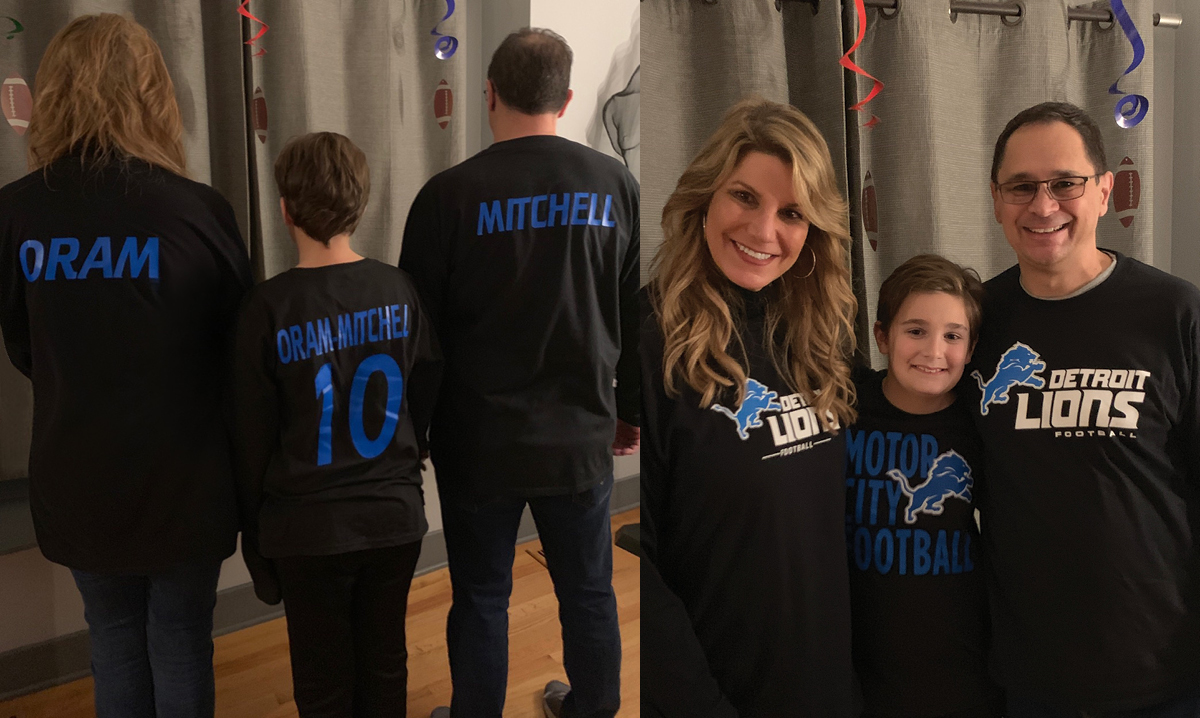 Lucas Oram-Mitchell entered his double-digit years in a big way – cheering on the Detroit Lions with mom, dad and three of his best buds.

“He enjoys watching football on TV and had never been to a Lions game,” mom Renée Oram of West Bloomfield says. “Since it was a milestone birthday, I wanted to do something really special that he’d never done before and that would be memorable.” 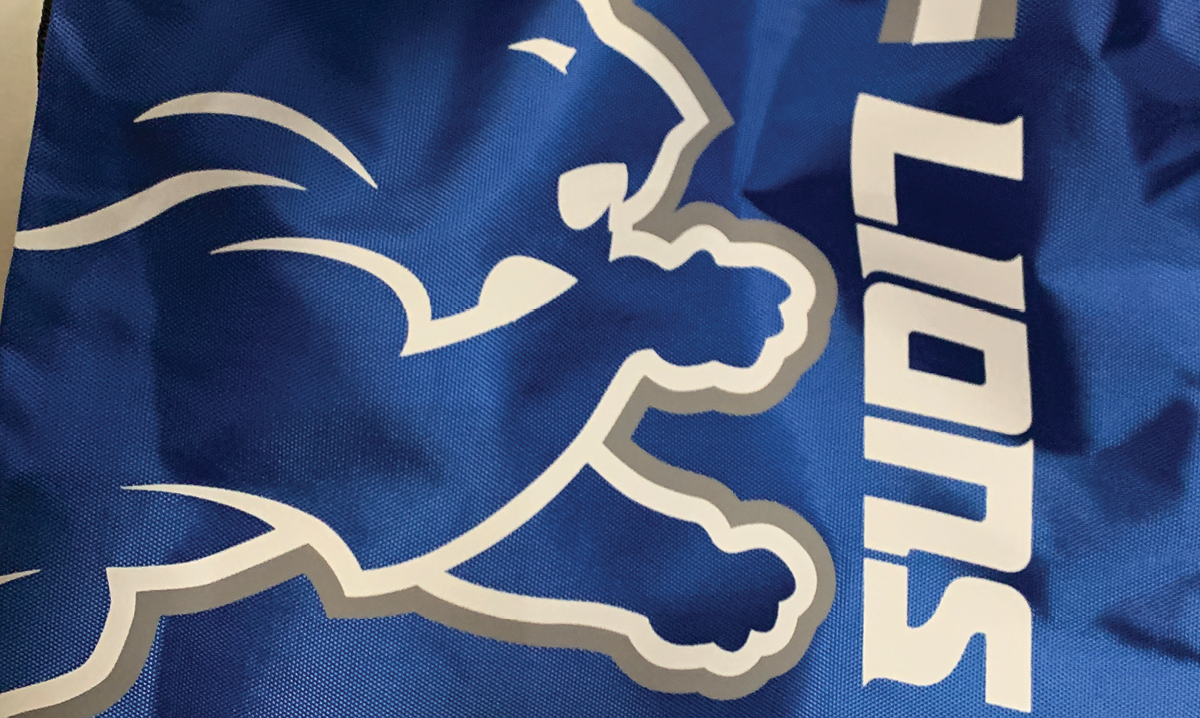 Mom scored seats through her friend’s brother’s ticket company, Cali Tickets. Each child got his own NFL-inspired shirt that said “Motor City Football” on the front and was emblazoned with his last name on the back. Lucas’ shirt also had a big “10” on it. The boys got Lions string backpacks with game day surprises, too, along with water and snacks for the car ride. 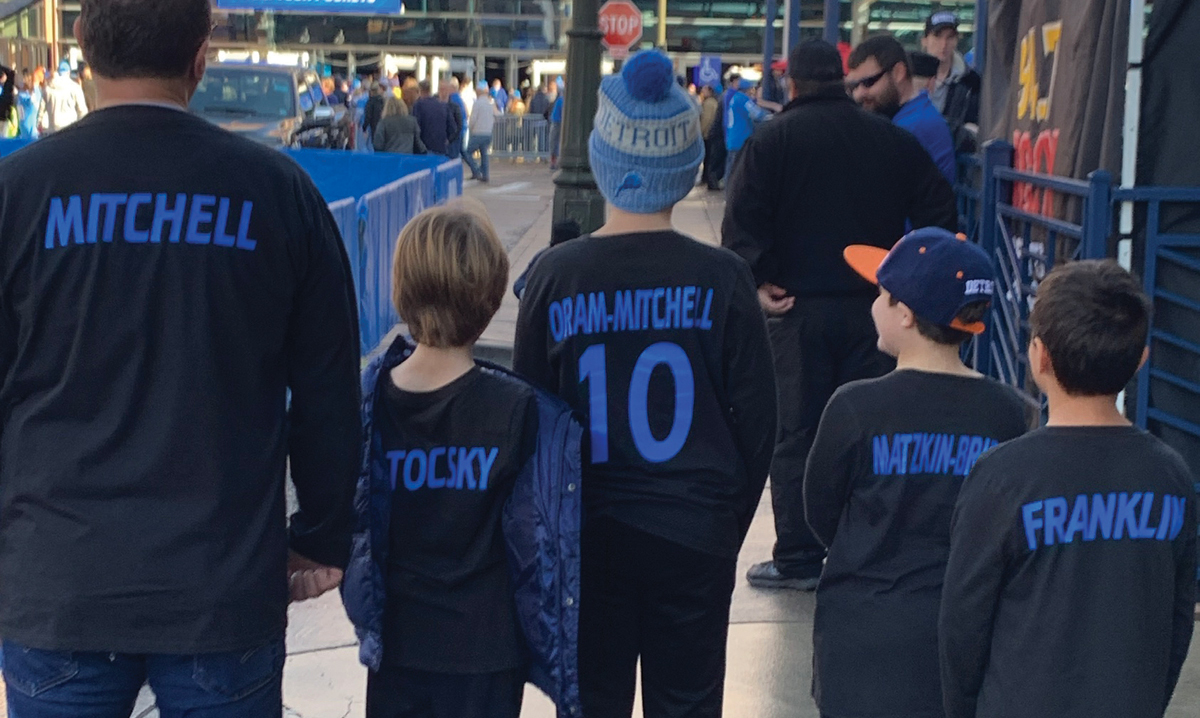 “After the game, there was cake at our house for his friends and their parents and siblings,” Mitchell says. “The house was decorated with the football theme including ‘tailgate zone’ tape on the front door.”

The cake was a big cookie featuring a giant football and field. The boys also received a goody bag thank you. 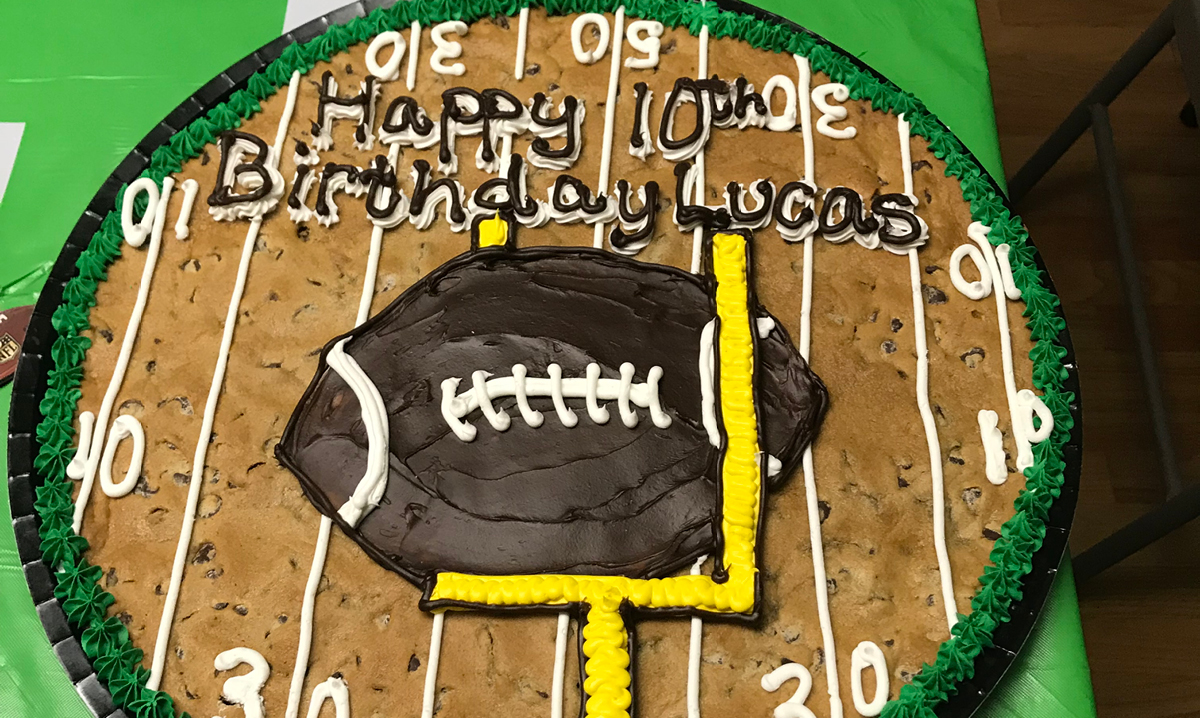 While the Lions didn’t pull out a win that day, this party definitely did.

“Being with his friends while experiencing his first Lions game,” Mitchell says. “He also said his friends still wear the shirts, and he likes that they all have something special from his party that they still use.” 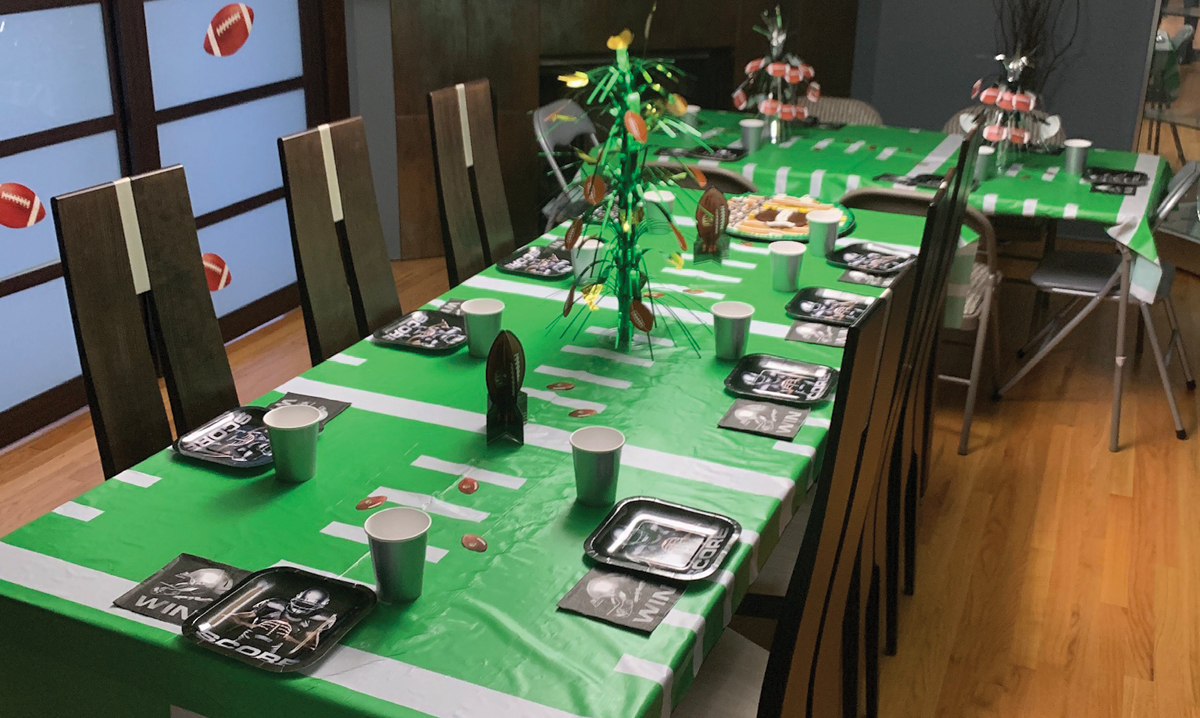 Did you throw a brag-worthy birthday party for your child? Share it with us! We could feature it.

From Kings Island to Medusa's Slidewheel and more, here a few last-minute excursions to enjoy with the kids before the new school year.
Read more
Attractions