Want some fun winter facts to impress your friends? We've got you covered with the number of ice crystals that fall from the sky, the year of the first NYE ball drop and more. 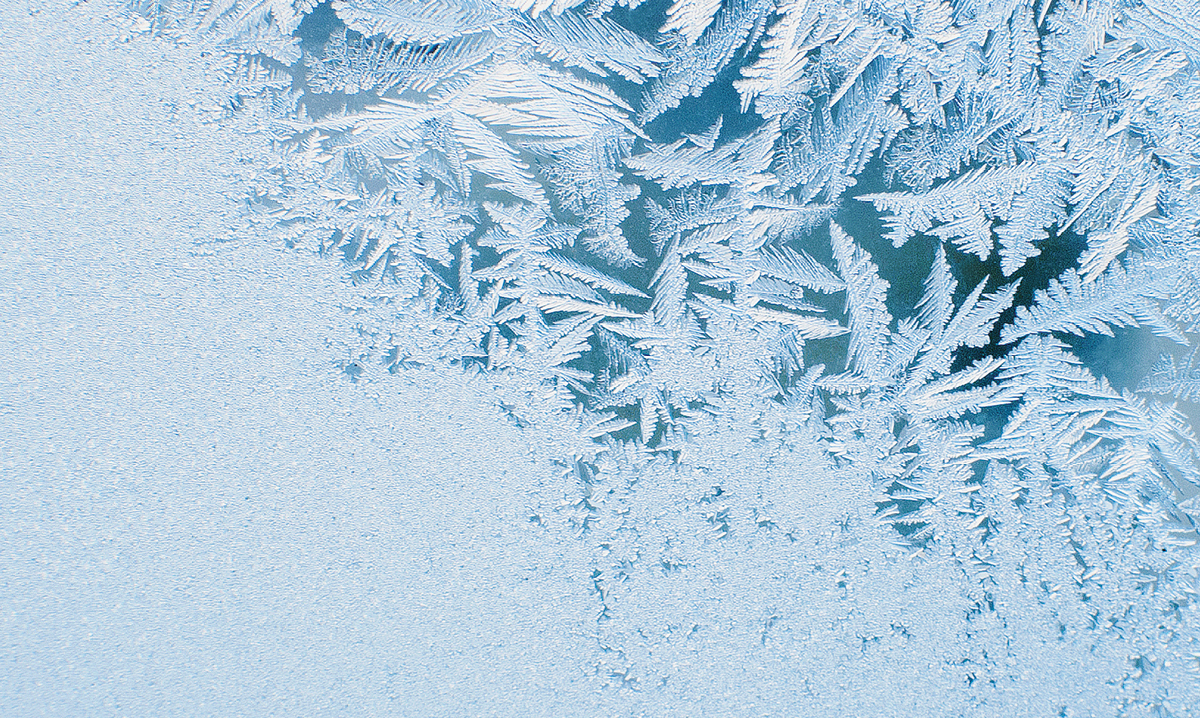 We get a lot of snow in Michigan – a lot. Learn just how many frozen ice crystals fall from the sky each winter in state. Plus, find out how much money parents blow on toys, the date of the first New Year’s Eve ball drop, Kwanzaa details and fruitcake facts in the December 2019 installment of What Counts.

This number is staggeringly big. It has 24 zeros. It’s a trillion trillions. And it’s roughly how many ice crystals – i.e., snow – fall from the sky each winter in the United States, according to Library of Congress.

Multiple crystals stuck together make a snowflake. And the odds of any two being alike is nil.

That’s how much money you’ll blow on toys that are rarely used by the time your kid is 12, says a new study by ToyLibrary.co, a web company that lets you borrow toys.

All in, moms and dads invest $7,620 in playthings during that timespan. On average, kids own 57 toys but use only 18 of them – or 32 percent – and 30 percent of toys break or became unusable within a month, moms and dads complain.

By comparison, the modern sphere is 12 feet in diameter, weighs 11,875 pounds and features 2,688 Waterford Crystal triangles.

It also features seven candles. Three are red to represent struggle, four green for land and hope for the future, and one is black to honor people of African descent.

Like fruitcake? You might not want a slice that’s this many years old. But you can see it at 22nd U.S. President Grover Cleveland’s New Jersey birth home.

The hunk is from POTUS’ 1866 White House wedding – back then, fruitcake was more commonly seen at weddings than holidays, RoadsideAmerica.com says. Its high sugar content ensures it’s pretty much the oldest piece of cake in the country.