Up Your Esports Game at Gametime in Auburn Hills

This spot is for sports, but not the kind you think. Learn about the esports options offered at Gametime in Auburn Hills and what benefits digital athletics can have for your kid. 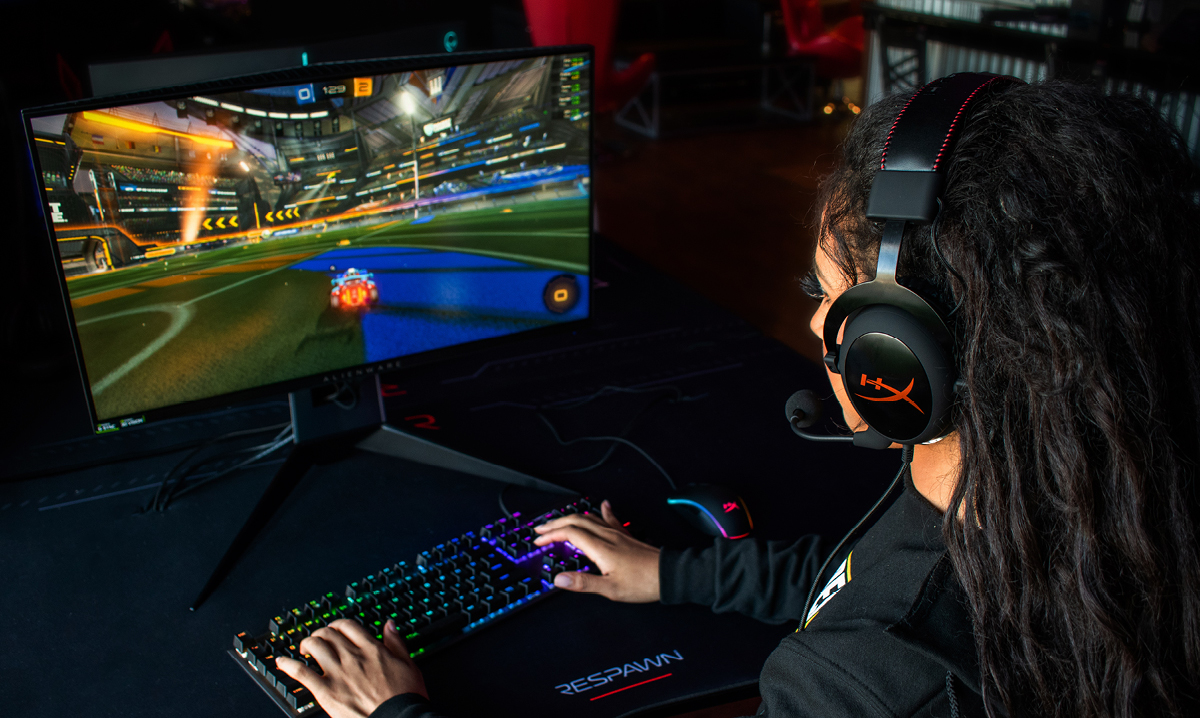 Gametime, a 10,000-square-foot sports facility, opened in Auburn Hills two months ago – but you won’t find any balls or cleats there. The facility doesn’t offer sports like football or soccer – it offers esports.

Esports may sound niche, says Jon Vokal, 20, manager at Gametime, but it’s incredibly popular. “The esports industry is a billion-dollar industry,” he says. People flock to Gametime for launch parties, tournaments and to use the roughly 30 computers outfitted with top gaming tech.

It’s the only one of its type in the Midwest, Vokal adds, with gaming rigs decked out to meet professional standards – some costing upwards of $5,000. Other gaming facilities exist, he explains, but they focus more on consoles.

“We’re very much PC-focused,” he says. “It’s really hard to justify people coming out to play on gaming consoles, since those only cost a couple hundred dollars.”

Another draw for gamers is the chance to play near some of the best egamers in the country.

Vokal is looking to develop young gamers at the facility, too. They’ve already partnered with two high schools – Lake Orion and Ferndale – to work with high school esports athletes.

“You develop a gamer just like any other athlete,” he says. “Plus, there’s a significant number of colleges offering scholarships for egamers.”

Gametime is located at 3880 Lapeer Road in Auburn Hills and is open 11 a.m.-10 p.m. daily. Admission is $10/hour. There is a $2 discount for students. For more information visit gametimegg.com.