How Rare Are Four Leaf Clovers? And Other March Factoids

So, how rare are four leaf clovers? Turns out: pretty rare. Find out how rare and learn some other fun March facts in the March 2020 installment of What Counts. 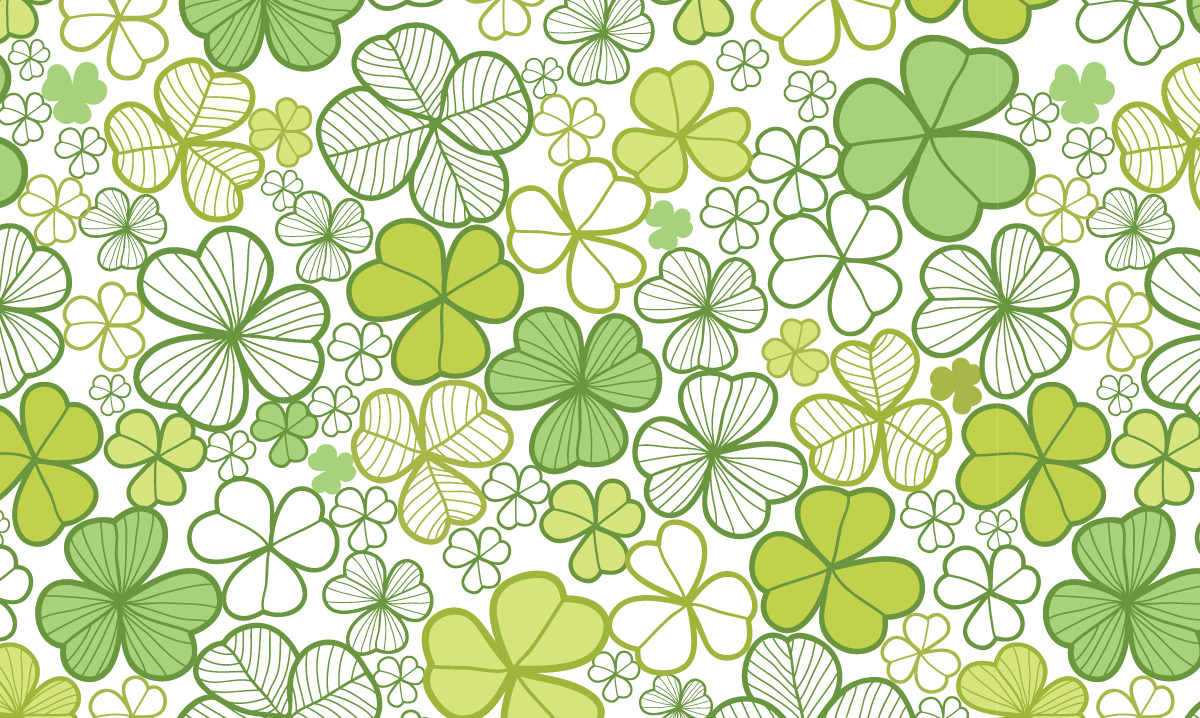 March is here and you might just have luck on your mind. And what is one of the luckiest things you can find? A four leaf clover, of course. Turns out, you do indeed have to be pretty lucky to find one.

Find out how rare four leaf clovers actually are. Plus, the odds dad will get a vasectomy this March, when the first frozen meal was born and other fun March facts in this edition of “What Counts.”

Your odds of finding a four-leaf clover are one in this many. That means combing through an area just under 13 square feet, says TheScienceExplorer.com. Your best ploy is to “glance them over and let any peculiarities pop out,” it adds – and keep in mind that where there’s one, there’s often more, since that fourth leaf is genetically inheritable.

Could stopping and smelling the roses help kids learn? Maybe, a German study says. Of 54 sixth graders, those who studied and slept alongside a rose-scented incense stick memorized new English vocab about 30% better than those who didn’t, news site ScienceAlert reports. While the findings are notable, there are shortcomings, it adds, including the small sampling of tweens.

On this date in March, Daylight Saving Time begins at 2 a.m. That means we “spring forward,” and the mornings get mighty dark. If it all feels like a bad joke, it actually started as one. Back in 1784, Ben Franklin wrote a satirical letter to an editor noting that Paris would save over 64 million pounds in candle wax by aligning its clocks with the sun’s rise and set, Reader’s Digest notes.

Each year, a half-million men pull the plug on baby-making by getting a vasectomy. What makes this month special? Urologists perform 30% more of them, the U-M health blog notes. Any guesses why? Three words: NCAA March Madness. Since guys need to take it easy two or three days after the outpatient procedure, watching the games is a perfect post-snip pastime.

In this year, the frozen meal was born. But wasn’t a TV dinner – it was, in fact, airplane food, Mental Floss reports. They were called “Strato-Plates” – so futuristic! – and featured a meat, veggie and potato. The TV dinner we know and love was popularized in the 1950s by Swanson’s. Enjoy some frozen grub in honor of National Frozen Food Month.