Find out how much the average family will spend on summer vacation, the going rate for ice cream taster insurance and other fun July facts. 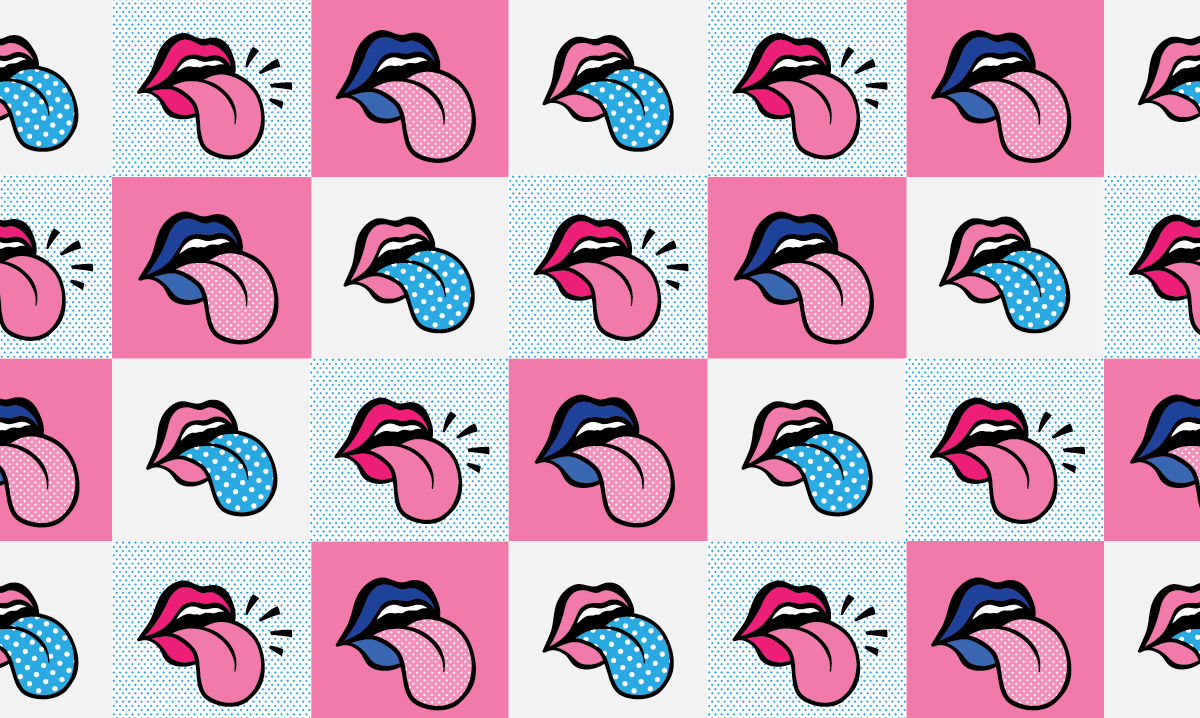 People insure some pretty odd things, but we can’t blame John Harrison for protecting his taste buds. So, how much are his taste buds actually worth?

Find out how much he’d get paid if he ever needed his ice cream taster insurance – plus how much the average American will spend on a summer vacation, the age of the oldest lion and other July facts and stats in this installment of What Counts.

This is how much master ice cream taster John Harrison’s taste buds are insured for. He samples an average of 60 packages of Edy’s Grand Ice Cream daily! Pick up a pint for National Ice Cream Month.

The weight, in pounds, of the piano that Mike Braun rolls out to the Ann Arbor Street Art Fair every year. Celebrate the event’s 60th anniversary July 18-21.

This is how much Americans will spend on a summer vacation in 2019, according to a Bankrate survey.

Sound pricey? You’re not alone. Only 52 percent plan on actually taking one this year, the study found; affordability was the top concern.

That’s the age of the oldest lion on record. Simba’s getting close to meeting that – this year he turns 25. Celebrate his birthday on July 19 by catching the live-action version of The Lion King.

Pro tip: See it on a Wednesday during AMC’s Summer Camp – it’s $4 per kid for a movie and a kids popcorn, drink and candy.

In this year, President Teddy Roosevelt spared the life of a black bear while hunting – spawning the birth of the “teddy bear” in 1903.

The original was a pouty plushie that was 24 inches tall, the National Museum of American History notes. Grab your favorite bear pal to celebrate Teddy Bear Picnic Day on July 10.