Letterboxing in Metro Detroit and Ann Arbor for Families

Here's everything you need to know to get started on this unique, kid-friendly pastime. Plus, check the roundup for a few spots for letterboxing in metro Detroit. 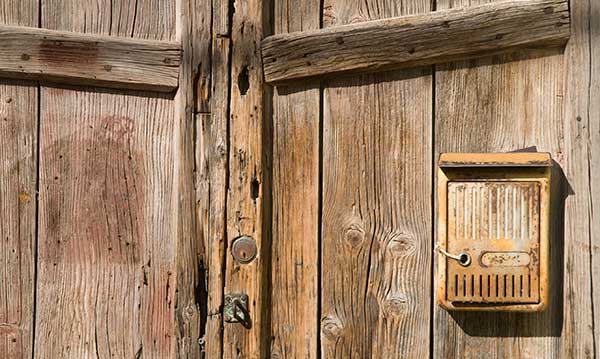 Following clues, finding hidden places, leaving an anonymous stamp. It sounds like the start to an epic journey, and it’s one that you can take with your kids anytime.

It’s called letterboxing — and instead of searching for lost treasure, the clues lead you to a cleverly hidden waterproof box with a rubber stamp and notebook inside. You use the stamp on your personal logbook, mark the box’s notebook with a unique stamp of your own and then hide the box back where you found it — discreetly.

With this adventurous pastime, your scavenger hunt never has to end. And your options for letterboxing in metro Detroit and Ann Arbor are plentiful. There are literally hundreds of letterboxes hidden in parks and playgrounds in metro Detroit — and some places you probably never noticed were there.

Letterboxing originated in 1854 in England, where you can now find a full catalog of hidden letterboxes. In the U.S., most people find and post clues at the Letterboxing North America website or at Atlas Quest.

Some clues are straightforward and simple while others are cryptic or even poetic. Reading (or decoding) them is part of the fun.

Keep in mind that some boxes go missing, so look for letterboxes with recent online updates that tell you the last time someone found it. But even if you don’t find the box, look at the bright side — a big part of letterboxing is the thrill of the search and taking in the natural surroundings you’ll find on your way.

Take this clue, for example, from a now-inactive letterbox near the Rouge River in Beverly Hills: “If you want to take a break, go ahead and sit. If you want to, you can bring crackers or bread to feed the geese. If you see a white one, my family named it Snow.”

So get out there and start exploring! You never know what you’ll find.

Want to go letterboxing in metro Detroit? Here are some letterboxes Metro Parent confirmed as recently active – though we can’t guarantee they’ll be there when you go. This is just a small sampling of the many letterboxes hidden throughout our region.

‘Over the River and Through the Woods’

‘Visit with the Seussians’ – 3 boxes