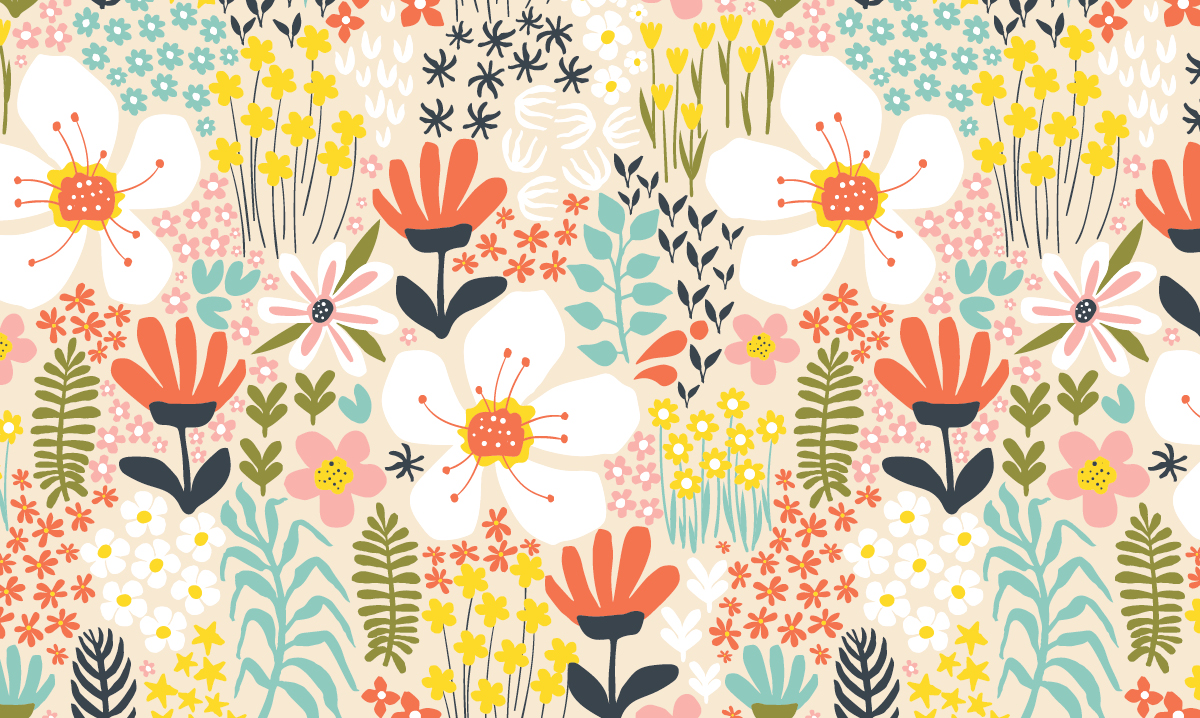 After a long and brutal winter spring is finally here! Along with warmer weather, April brings ample opportunities to learn about everything from Michigan plantlife tidbits to facts about the Titanic and even some penguin stats.

In the month’s installment of What Counts, learn how many of Michigan’s plants don’t actually belong here, the time the ill-fated Titanic hit the iceberg and which penguins swim the fastest – plus other fun April facts to impress your friends.

Of the 2,600 plant species found in Michigan, 30 percent are non-native, the city of Ann Arbor’s website notes. That means more than two-thirds of our flora has been growing here since before 1700!

This many Michigan residents owned a library card this past year, the state’s education department reports. Are you among them? If not, get to your local public library April 7-13 for National Library Week.

With over 650 branches to choose from across the state, you should have no problem discovering some new media. Read these tips on sparking library love in your child for more.

“Eh, what’s up, doc?” The second star to ever be given to a cartoon character on the Hollywood Walk of Fame was awarded to Bugs Bunny back in 1985. After years of dodging Elmer Fudd during rabbit season, the childhood classic turns 81 on April 30.

Of the 17 species of penguins, the Gentoo is the fastest – reaching this many mph while swimming. World Penguin Day falls on April 25, which is the same day that penguins begin northern migration.

The holiday, declared by the Antarctic and Southern Ocean Coalition, is in the same week as Earth Dayand reminds us to be conscious of our ocean-dwelling friends by keeping our waterways clean.

While the “unsinkable ship” first made contact with an iceberg at 11:40 p.m., it took two hours to fully sink the Titanic.

National Titanic Remembrance Day falls on April 15, marking the 107th anniversary of the tragic end of the maiden voyage of the fastest and most luxurious cruise ship of its day.