Get away from the kids for the night at the one-night Milan Summer Festival, which is packed with brew, brats and tunes at Wilson Park, July 28, 2017. 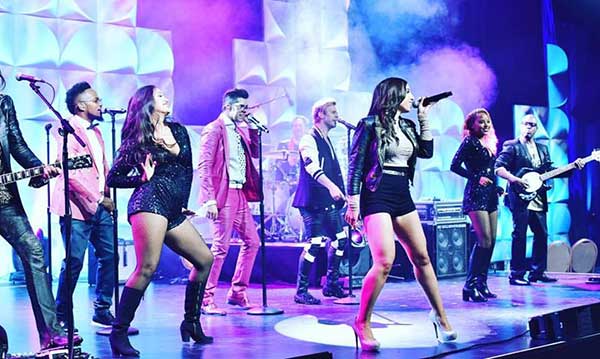 For the fourth year in a row, the Milan Summer Festival will be in Wilson Park in Milan, with a twist. This former two-day fest for families has been squashed into one totally rad event for mom and dad on July 28, 2017.

Kick off the night at 4 p.m. with some delicious brews and a fancy wine selection in the beer garden until midnight. Also available starting at 4 p.m. is a wide variety of eats including hot dogs and brats from Ray’s Red Hots, tamales and tacos by Kim Arrendondo and pizza from Marco’s.

At 8 p.m. the real fun kicks off with performances by Your Generation in Concert. This spectacular tribute show features six decades of American and British pop and rock hits performed by a nine piece band and is sure to be fun for music lovers of all ages.

For more information on the 2017 Milan Summer Festival at Wilson Park, check the Metro Parent calendar.