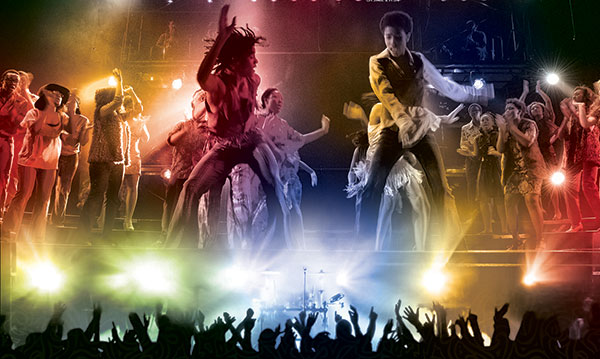 Each year, the members of Mosaic Youth Theatre in Detroit put on a special show called the Mosaic Singers in Concert. This year’s show, Dance to the Music, runs March 5-6, 2016 and highlights a variety of music genres – as well as these kids’ stellar talents.

Those who attend this two-part show will hear a collection of tunes including spirituals, vocal jazz, world music and even a tribute to dance music through the decades, starting with the 1960s.

Mosaic Youth Theatre was founded in 1992, and has been dazzling audiences with its performances ever since. The group has even opened for Aretha Franklin, Harry Belafonte, Al Green and most recently Foreigner and Josh Groban.

You can catch the show at the Music Hall Center for the Performing Arts in Detroit. While there is a student matinee performance at 10 a.m. on March 4, public show times are 8 p.m. March 5 and 4 p.m. March 6. Tickets range $15-$24.

To learn more about the upcoming 2016 Mosaic Singers in Concert: Dance to the Music show at the Music Hall Center for the Performing Arts in Detroit, visit the Metro Parent calendar.