Learn how much fudge Mackinac Island dishes out, how you can celebrate the National Park Service Birthday and other fun August facts. 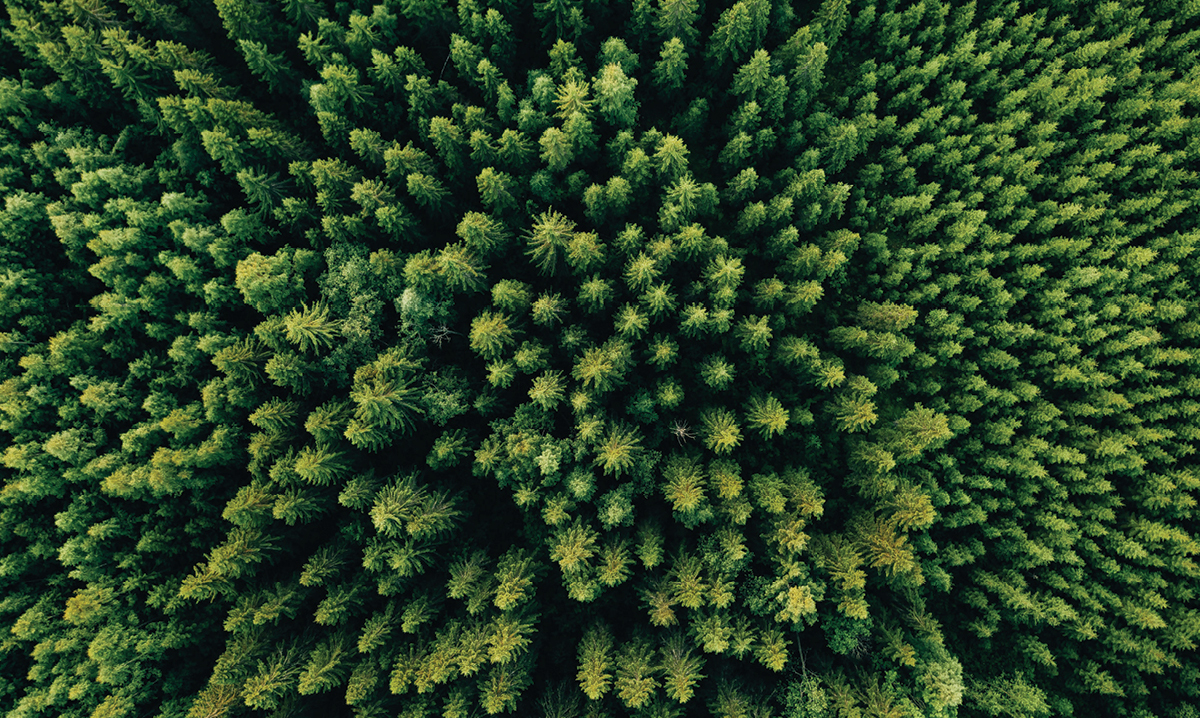 We may not know what’s in the average hot dog, but one thing is for sure: Americans love them. Learn just how many your fellow countrymen and women consume in the summer months.

Plus, find out how many hours kids actually spend with grandma and grandpa, the amount of fudge Mackinac Island served up this summer and details on how to celebrate the National Park Service birthday in the August 2019 installment of What Counts.

This many acres of land are protected by the National Park Service, which celebrates its 103rd founding day on Aug. 25. Celebrate by heading to one of Michigan’s five national parks, or try the park service’s North Country National Scenic Trail near Grand Rapids or the MotorCities National Heritage Area in Detroit.

In pounds, that’s how much fudge Mackinac Island makes daily during its summer peak season. Make sure to pick up a slab or two, see some fudge-making demonstrations and even go on an egg hunt during the Mackinac Island Fudge Festival, which returns Aug. 23-25.

Americans eat this tally of hot dogs between Memorial Day and Labor Day. Of those, 110,578,220 were eaten in Detroit, landing us the eighth place among U.S. cities with the highest hot dog consumption. To be honest, it’s surprising we didn’t rank higher. After all, where else can you get a coney dog?

Visit one of this many disc golf courses across the country on National Disc Golf Day. Founded by the Professional Disc Golf Association, the annual holiday falls on the first Saturday of August. About 400 of these courses are found in Michigan, so grab the kids and discs and give it a try on Aug. 3.

For this many hours, kids are absorbed in their tablets, computers or cellphones during a four-hour visit with the grandparents – so, in other words, half of that “quality” time. A new study of kids ages 2-7 in the Journal of Children and Media also notes that grandpa tends to be more of a pushover, and boys log 17 more minutes of screen time than girls.