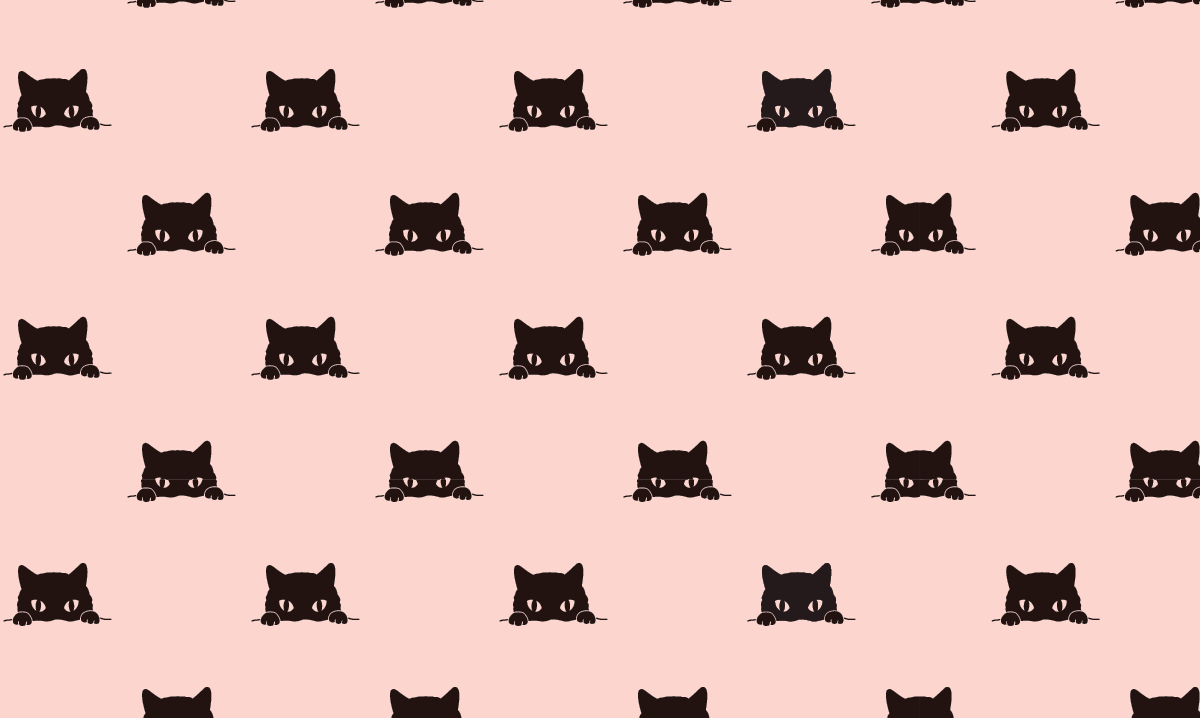 Are you one of those folks who worry when a black cat crosses your path? You’re not alone. A decent percent of the population are superstitious of mini panthers – and it’s reflected in the black cat adoption stats.

Find out just how many people worry these kitties cause bad luck and learn some other interesting October fun facts including the largest pumpkin on record and the highest Pac-Man score.

The percent of people who are superstitious of black cats. This means these felines are more likely to be strays or left in shelters. However, many cultures believe these furry companions are actually good luck, such as in England – where they are given as wedding gifts.

Oct. 27 is National Black Cat Day. Give yours some extra catnip, or consider giving a shelter cat a new home.

Note: Some shelters or pet adoption agencies don’t offer black cats in October for fear that they will be misused or discarded after Halloween. Check your shelter’s policies before you go.

That’s how many cases of smallpox were reported per year before the last reported case occurred in October of 1977 – and was declared eradicated two years later.

Oct. 7 marks National Child’s Health Day, which makes it a suitable time to reflect on what modern medicine has done for families.

The highest score possible in Pac-Man. On Oct. 10, the pizza-shaped gaming mascot turns 40, so get to an arcade (or download an app) to try to beat all 256 levels.

How old the bear that Winnie the Pooh was based on lived to be. She was a Canadian black bear that author A.A. Milne and his son Christopher Robin often visited at the London Zoo. The beloved fictional bear turns 93 on Oct. 14.

Celebrate by watching one of Pooh’s Halloween adventure movies like Winnie the Pooh Boo to You or Pooh Saves Halloween.

Make sure you head to a pumpkin patch this season to try to find your own Great Pumpkin.