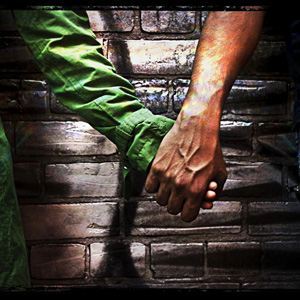 Can love overcome a clash between African American and Latino cultures? Find out in Southwest Story, a modern, Detroit style retelling of Shakespeare classic Romeo & Juliet, playing at the Matrix Theatre Company select dates from Oct. 14 to Nov. 13, 2011.

The Detroit theater troupe is reviving its original play to kick off its 20th anniversary season. Teen and professional actors join forces in this production, which focuses on racial and cultural conflicts in southwest Detroit in the 1990s.

A great alternative show for high school kids, Southwest Story plays Fridays, Saturdays and Sundays at the Boll Family YMCA in downtown Detroit. Tickets are $20 for general admission, but students and seniors only pay $12. Group rates are available.

Parents of children with special needs in metro Detroit and Ann Arbor can plan ahead for fun activities that are tailored to meet their needs.
Read more
At Home