Find out the length of the world's longest noodle, how many girls attended the world's largest slumber party and other March fun facts to impress your friends. 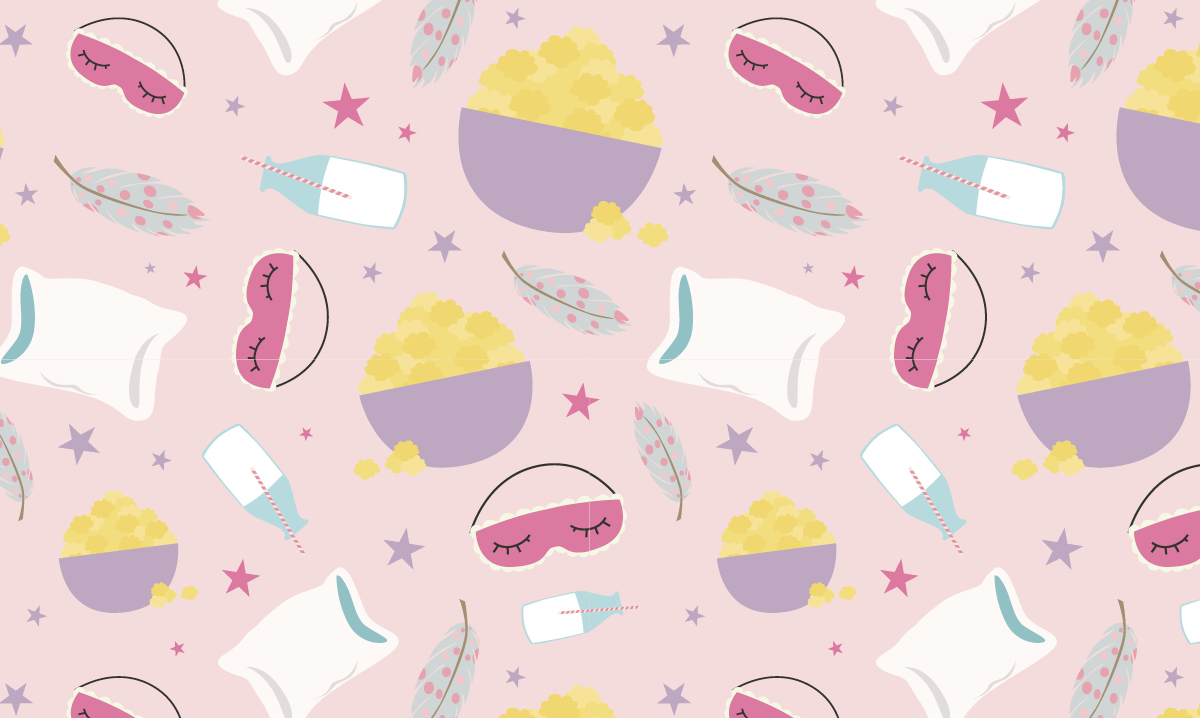 March is here and with it comes spring and a whole bunch of holidays that you might not know about. This month, we celebrate everything from St. Paddy’s Day to the achievements of women to vision care.

In this month’s installment, of What Counts, learn how long it took women’s basketball to get an NCAA tournament, the number of Americans who need corrective vision surgery, the number of girls that made up the world’s largest slumber party and other awesome March fun facts.

This many pajama-clad girls slept in a tent at the zoo in order to break the Guinness World Record for the largest slumber party ever.

Not that we’re trying to give your daughters any ideas, but National Sleep Awareness Week is March 3-10 – and the record hasn’t been broken since 2014.

Are you squinting to read this? Maybe you should find out if you are among this percentage of Americans who need their vision corrected. Make an appointment with your ophthalmologist this March to celebrate National Save Your Vision Month.

While women’s basketball has been around since the late 1800s, it wasn’t until this year that women were able to compete in a Division I Final Four championship game sponsored by the NCAA.

If you’re planning on encouraging some March Madness, make sure you also celebrate Women’s History Month by tuning into the women’s tournament from March 29 until April 7, 2019.

Is your child falling behind in school? Have them take up an instrument.

According to Children’s Music Workshop, this is the percentage of Americans who feel learning a musical instrument helps students improve in other subjects as well.

Speaking of March Madness, it’s time to carb-load. What better way to train for a spring race than to measure your distance in noodles? Or in this case, one single noodle – the longest on record – that is nearly two miles long.

OK, maybe there are better ways to celebrate National Noodle Month than eating a noodle nearly 14 times taller than the Renaissance Center in Detroit.

Lace up your skates and enjoy an evening of old-school fun with your family at one near you.
Read more
Tweens & Teens

As teens get older, they might make friends with an older person — maybe even a young adult. Is this OK, and what rules should you enforce if you allow it?
Read more