Where to Find a Baseball Game in Southeast Michigan

Want to take the kids out to a ballgame this summer? Here are some prime spots to score some peanuts, cracker jacks and a baseball game in southeast Michigan. 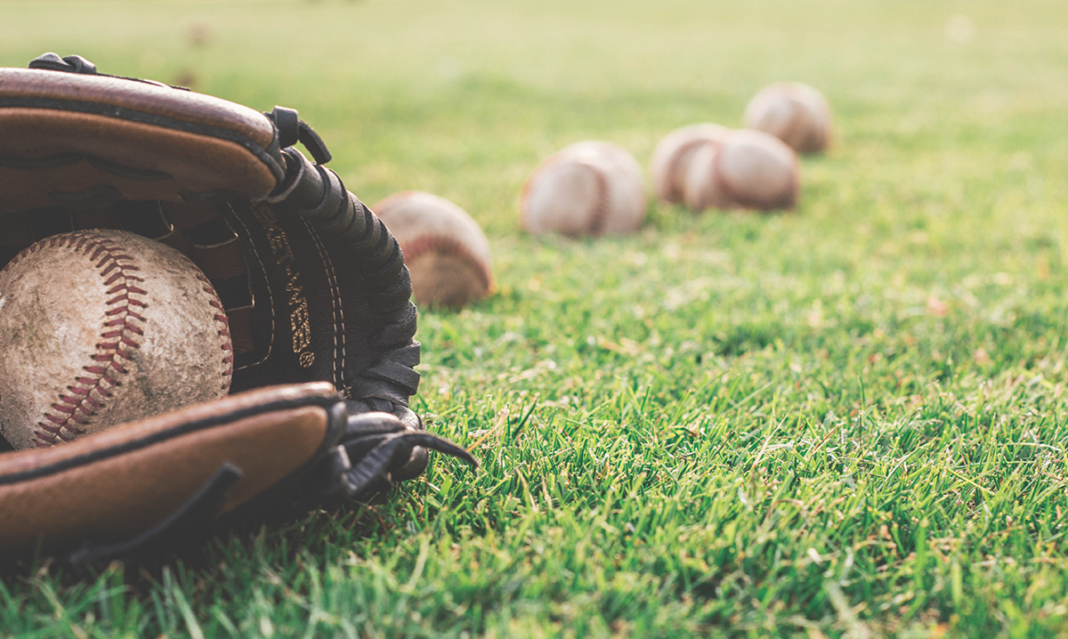 The crack of the bat, the smell of hot dogs and songs about Cracker Jack spell s-u-m-m-e-r.

This summer, the opening of ballparks for fans started a little later.

Major League Baseball allowed players to come back in early July, but part of the agreement between the players and owners was that fans wouldn’t be in the stands for the start of the year.

When fans can return would depend on the process of the COVID-19 virus and the requirements of the city or state the stadium is in. Check the Detroit Tigers’ website for updates for season ticket holders and regular season tickets.

While only 100 fans will be allowed at each game, the experience will still be baseball and still include hot dogs. Season ticket holders have priority for the 100 tickets per game, so the best bet to get in is to buy a season ticket and put your family’s name on the list.

When the region reaches Phase 5 of the reopening plan, ticket allowance will expand to 500 fans in the 5,000-seat stadium.

Entering the gates, fans will have their temperatures checked and will see hand sanitizer stations around the stadium. (To encourage social distancing and avoid overcrowding at the entry gate, guests may be asked to wait in their cars before entering the stadium.)

Seats configuration has changed so that family groups are socially distanced and lawn seating is marked with circles. Masks should be worn entering Jimmy John’s Field and while on the concourse, but can be taken off once seated.

Guests should be prepared for cashless purchases; use a credit or debit card or buy vouchers in $5 and $1 increments that can be scanned at the concession stands or to purchase balls for concourse games.

Yes, the Kid Zone is open – though the play structure is closed – for games like the Speed Pitch Machine and the Wiffle Ball Field.

JJ The Bat Dog’s on-field job requirements have been limited to avoid exposure to his handler and fans, and while mascots will be seen during games, interaction with fans and players will be socially distant.

For those lucky enough to be picked for a ceremonial first pitch, pitches will be thrown to a family member instead of a player or coach from the teams.