The beloved character from Disney's 'The Mandalorian' has been noticeably absent from store shelves, but you'll find Baby Yoda at Build-A-Bear workshops soon. 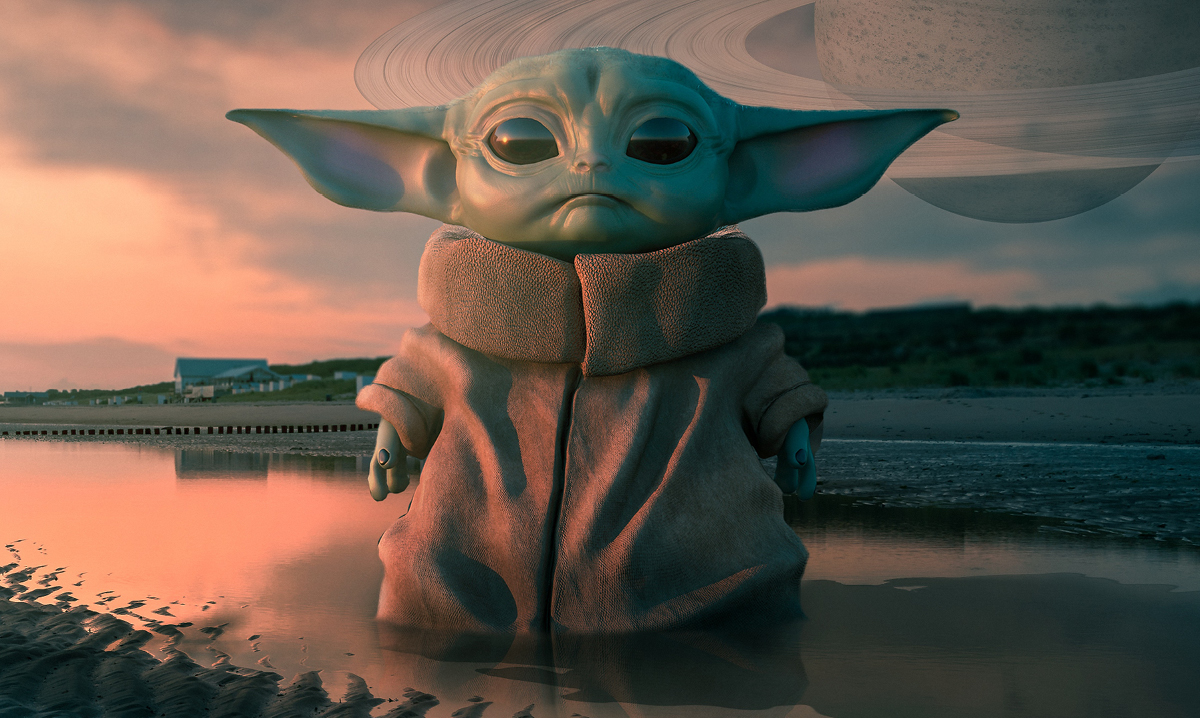 At long last, Baby Yoda is finally within reach.

After months of an inexplicable lack of “The Child” merchandise to meet the demands of Baby Yoda lovers everywhere, Disney has partnered with Build-A-Bear Workshop to release a “The Child” plush within the next few months, Business Insider reports.

“I’m excited to share we will be one of the first companies to provide the digital and internet phenomenon who is trending higher than all the presidential candidates combined,” Build-A-Bear CEO Sharon Price John said Tuesday at a conference, the publication reports. “We now will have The Child, also known as Baby Yoda.”

If you recall that time parents across southeast Michigan lined up at the Somerset Collection Build-A-Bear Workshop for the chance to “pay your age” (well, your kid’s age), then you have an idea of the chaotic scene you might encounter when the precious plush finally makes its debut. Bloggers are already speculating that the toy will sell out quickly.

Baby Yoda, or “The Child,” is the beloved character from the new Disney+ original series The Mandalorian. Since the show premiered in November, people of all ages have been obsessed, whether they watch the series or not – and they’ve been creating more Baby Yoda memes than you can possibly imagine. (Go ahead: procrastinate a while here or follow #babyyodamemes on Instagram).

According to reports, Baby Yoda’s wild popularity exceeded the expectations of Disney executives “by a wide margin.”

” … The moment I laid eyes on the character, I had a strong feeling the character was going to connect with audiences. It’s just so cute, so interesting, so compelling, in many respects so familiar and yet so new,” Disney CEO Bob Iger reportedly said.

We’ve got a feeling the new Build-A-Bear plush will be just as popular with parents as it will be with kids. No exact date was given for the Baby Yoda release, but stay tuned at Build-A-Bear’s website for details.